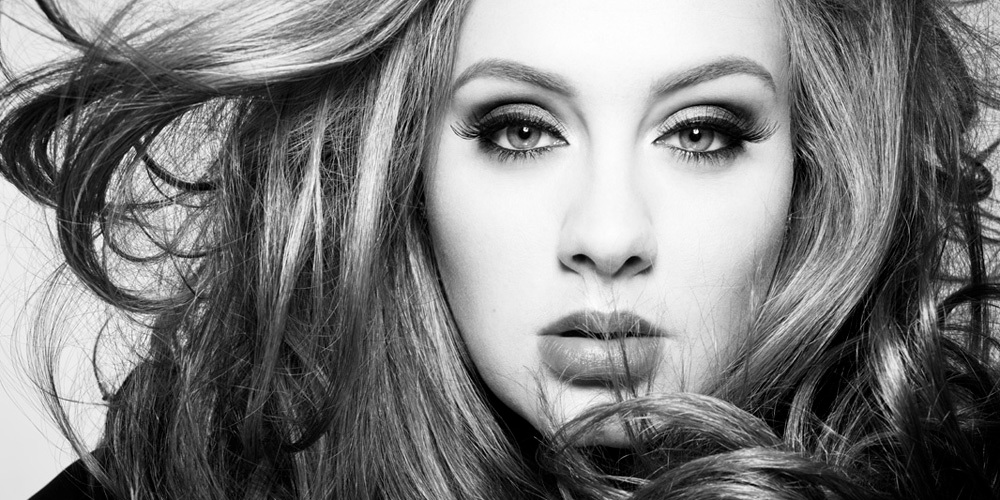 It’s here! Adele has released the video for her new single “Hello” and it is wonderful. It’s been 3 years since Adele’s last single and she apologised for the delay in an open letter earlier this week and stated that “life happened“. But all is forgiven though as her new song is beautiful and very emotional. The video is in black and white which gives it an extra edge and Adele’s acting skills are spot on through out.

The only issue I have with the video is that there’s a man that speaks in the background every now and again that’s kind of off putting, especially since you can’t hear what he’s saying, but you still strain to see if you can hear him and it pulls you away from Adele singing. That said it is a powerful song and I’d be shocked if it didn’t do well in the charts.

Adele is officially back! Watch the video below.

Follow me
Amanda Duncs
I am a Royal Navy Veteran, a mum to two beautiful little girls and a wife to my fantastic husband Graeme. I currently write and edit articles in my spare time. Before this I studied Events Management and received a NVQ Level 3 and currently studying an interest course in Media Studies. I love to keep my brain ticking over and have a strong interest in music. I was brought up listening to the likes of Queen and Meatloaf as well as various 80s bands/singers including Bonnie Tyler. I listen to Bullet For My Valentine, Bryan Adams and Green Day to name but a few. My passion is music, but I also love to read and be out and about discovering new things.

Follow me
Latest posts by Amanda Duncs (see all)