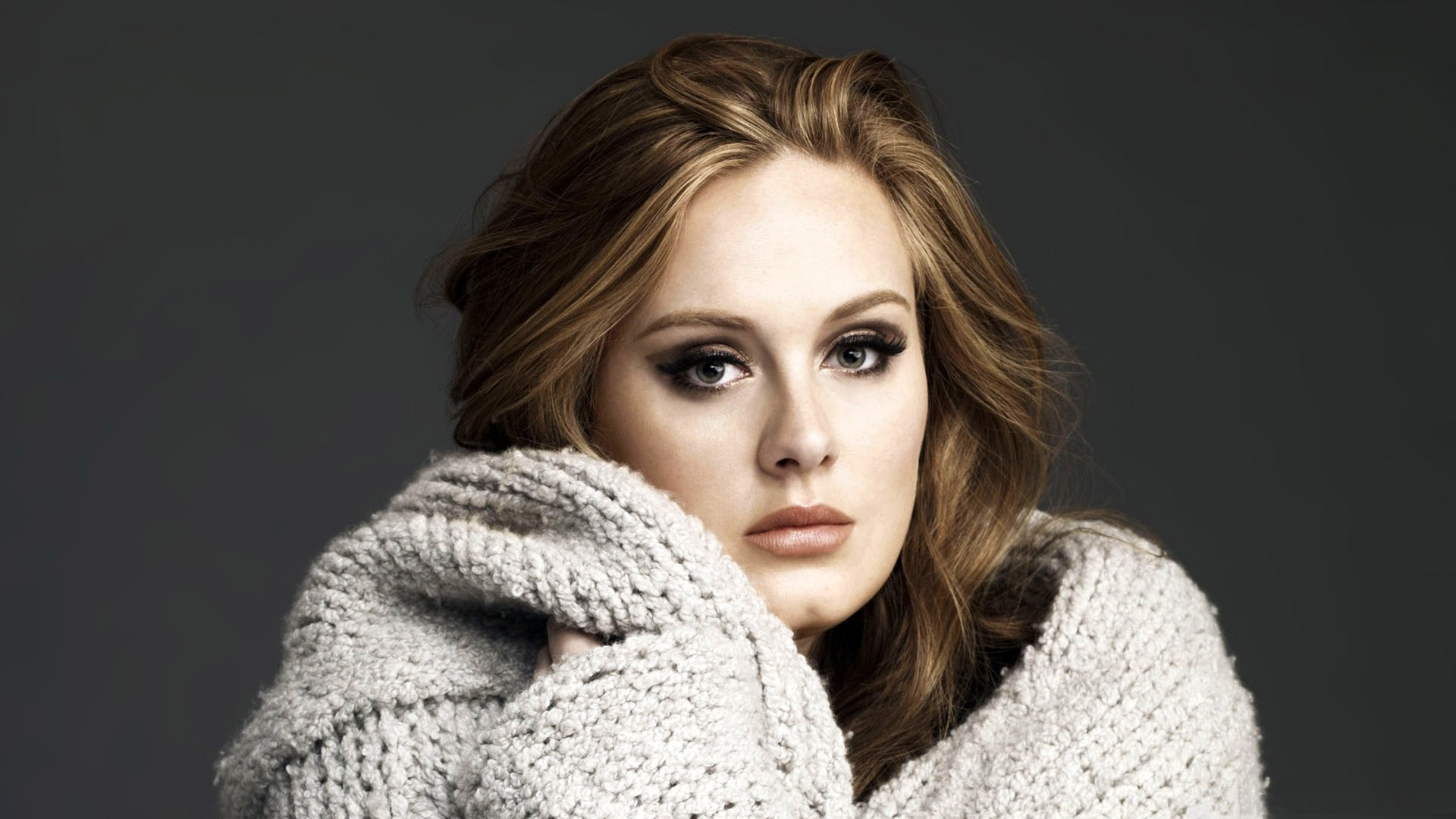 All is forgiven. After an eternity of waiting to hear even a whisper about Adele‘s next album, this London superstar has now put her patient fans at rest with an emotional open letter proclaiming news on her forthcoming album. Noting “I’m sorry it took so long but, you know, life happened“. It seems as if 25 is the chosen name which will be played on radios, laptops, ipods and everything that has a speaker come next year.

She writes: “My last record was a break-up record and if I had to label this one, I would call it a make-up record… Making up for lost time. Making up for everything I ever did and never did“. Since releasing the biggest selling record of the decade, Adele has disappeared into the shadows giving birth to a baby boy in 2012 and working alongside 007 in the movie Skyfall releasing a cracking Bond Theme which won her an Oscar.

Potentially catch a first glimpse of Adele’s next album when BBC Radio 1 premiere her first single on October 30. However, It is unclear which track will be the debut single. Read Adele’s open letter regarding her latest album below. 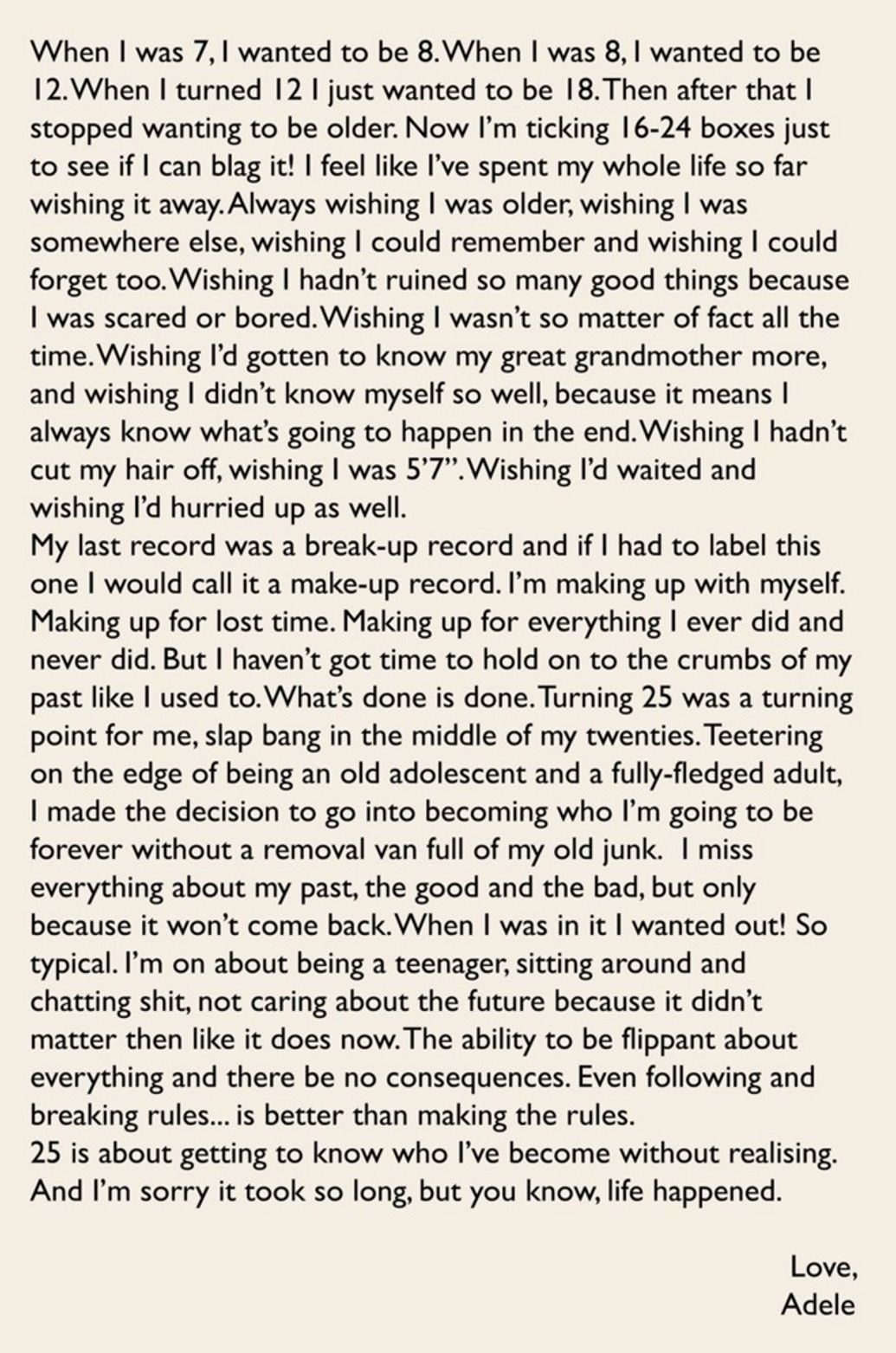