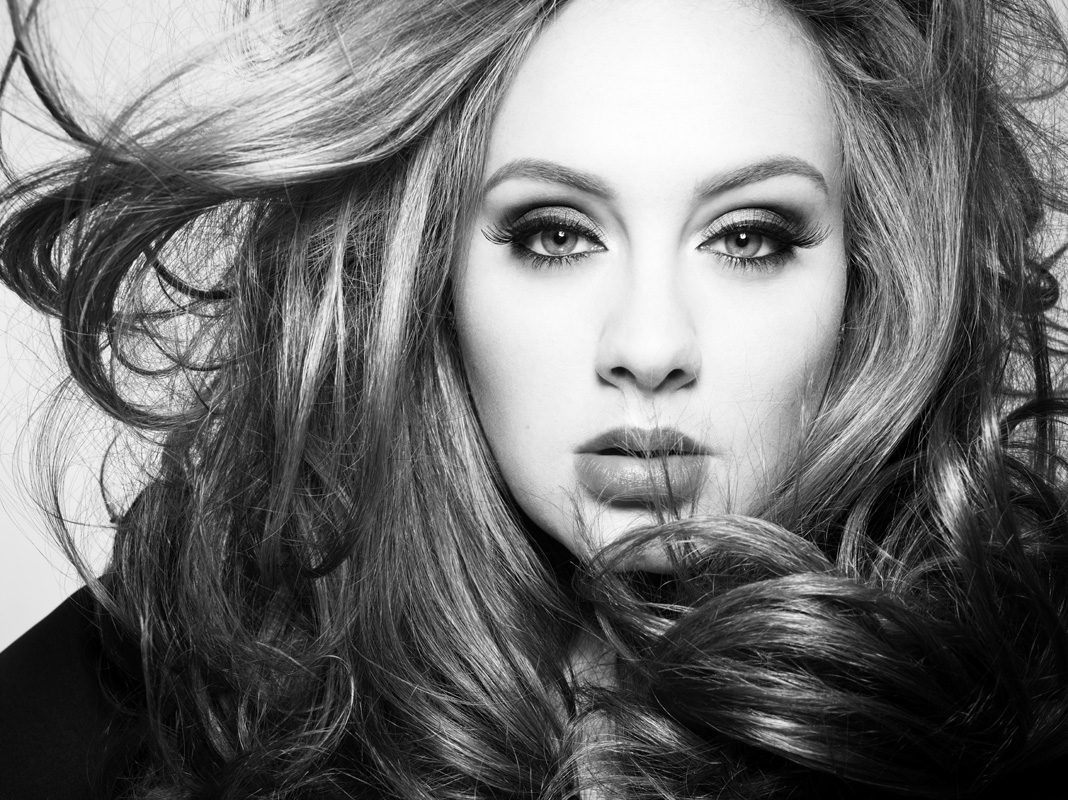 The tickets for the long-awaited Adele US tour went on sale on Thursday (December 17) and were sold out shortly after. As revealed by Ticketmaster, 10 million people tried to buy tickets, with the total number of available tickets for the entire tour being around 750,000. More than four million buyers tried to catch one of the 120,000 tickets available for the New York dates alone, according to Huffington Post.

Jared Smith, president of Ticketmaster North America, released a statement to thank the staff, which says: “thanks to your efforts — even with what I’m told was easily an all-time record of 10 million + fans rushing to our site — we delivered a good experience for as many fans as possible.“.