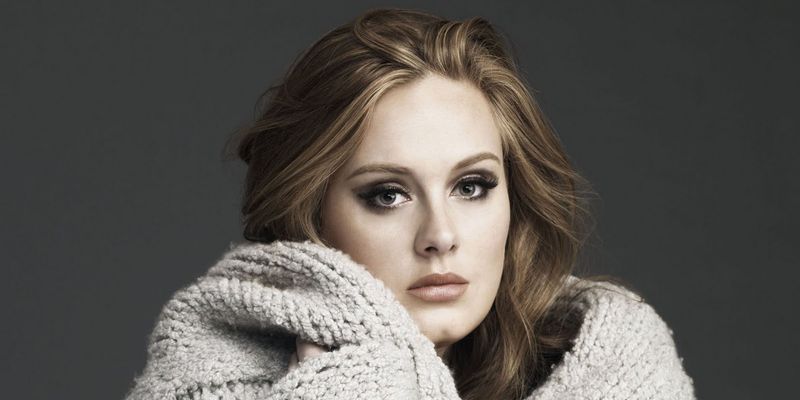 The release of Adele‘s third studio album, 25, has completely shaken the world, as fans and others alike responded to the new record with yearning enthusiasm – it’s safe to say that everyone greatly missed Adele, someone that might just be one of the best voices and creative minds of this generation.

Adele released the first single from 25, “Hello”, in October – a month before the official release of the album. Now, several sources have reported the next single will be “When We Were Young”. Whether or not this is true has yet to be confirmed, but with the song’s popularity currently through the roof, it seems very likely to be true.