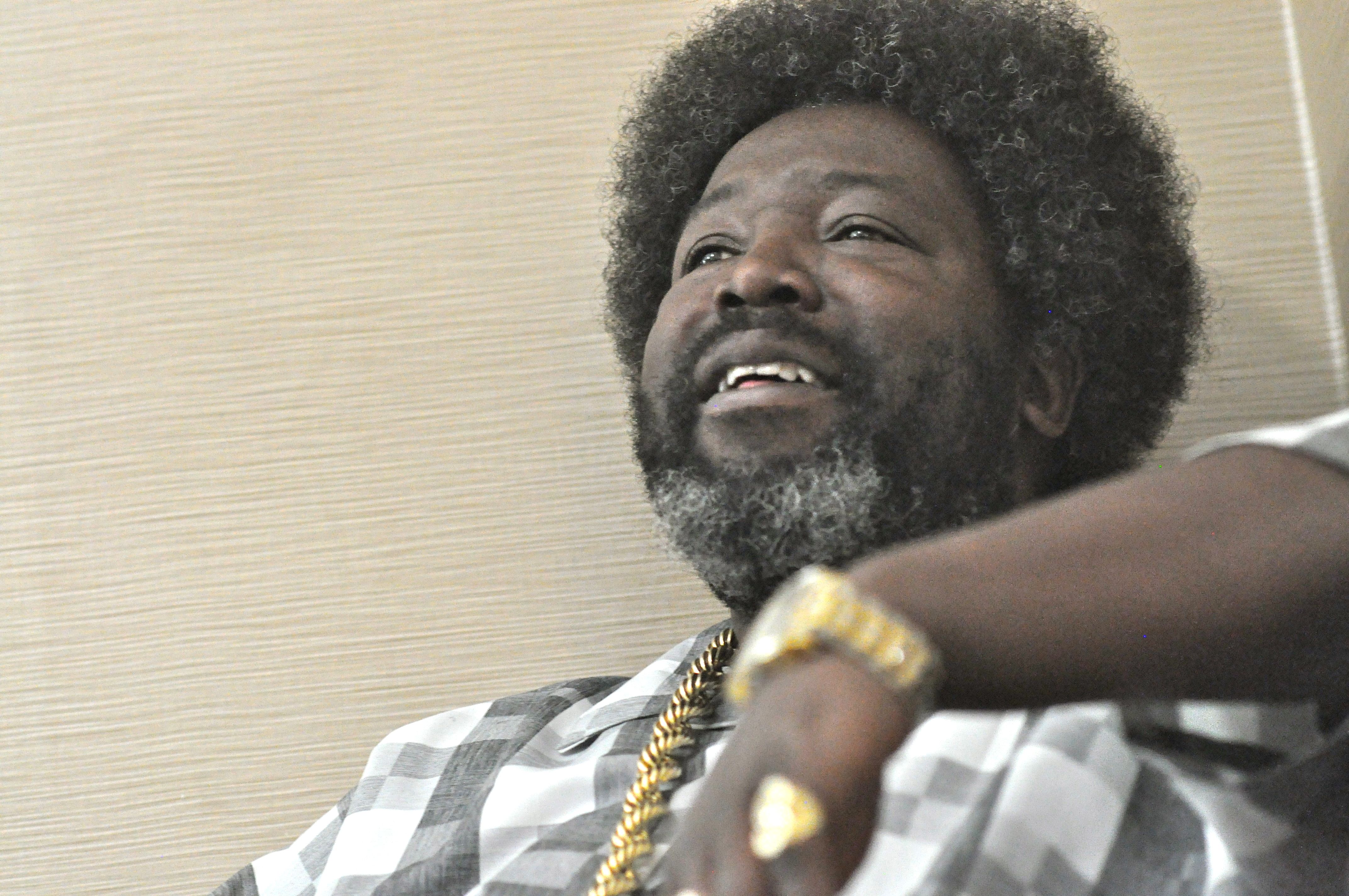 Afroman has recorded a positive remix of Grammy Award-nominated hit “Because I got High” thirteen years after the song was originally released. The song, which reached number one on the UK Single charts, now includes positive lyrics about marijuana including the lyrics: “I had problems with glaucoma/But then I got high/Smelled the cannabis aroma/And I got high/Glaucoma getting better and I know why”. The video stars the American rapper, who is wearing an all purple outfit, sitting on a moving sofa whilst various people appear to get ‘high’ with him.

The re-worked single has been released to coincide with the upcoming legalisation of marijuana vote in American states Alaska, Oregon and the District of Columbia on November 4. Speaking about the remixed song, Afroman, real name Joseph Foreman, said, “with the current political battle with states trying to legalize weed, I thought it was a good time to educate – or set the record straight – about marijuana’s benefits, which is why I wanted to remake the song”. 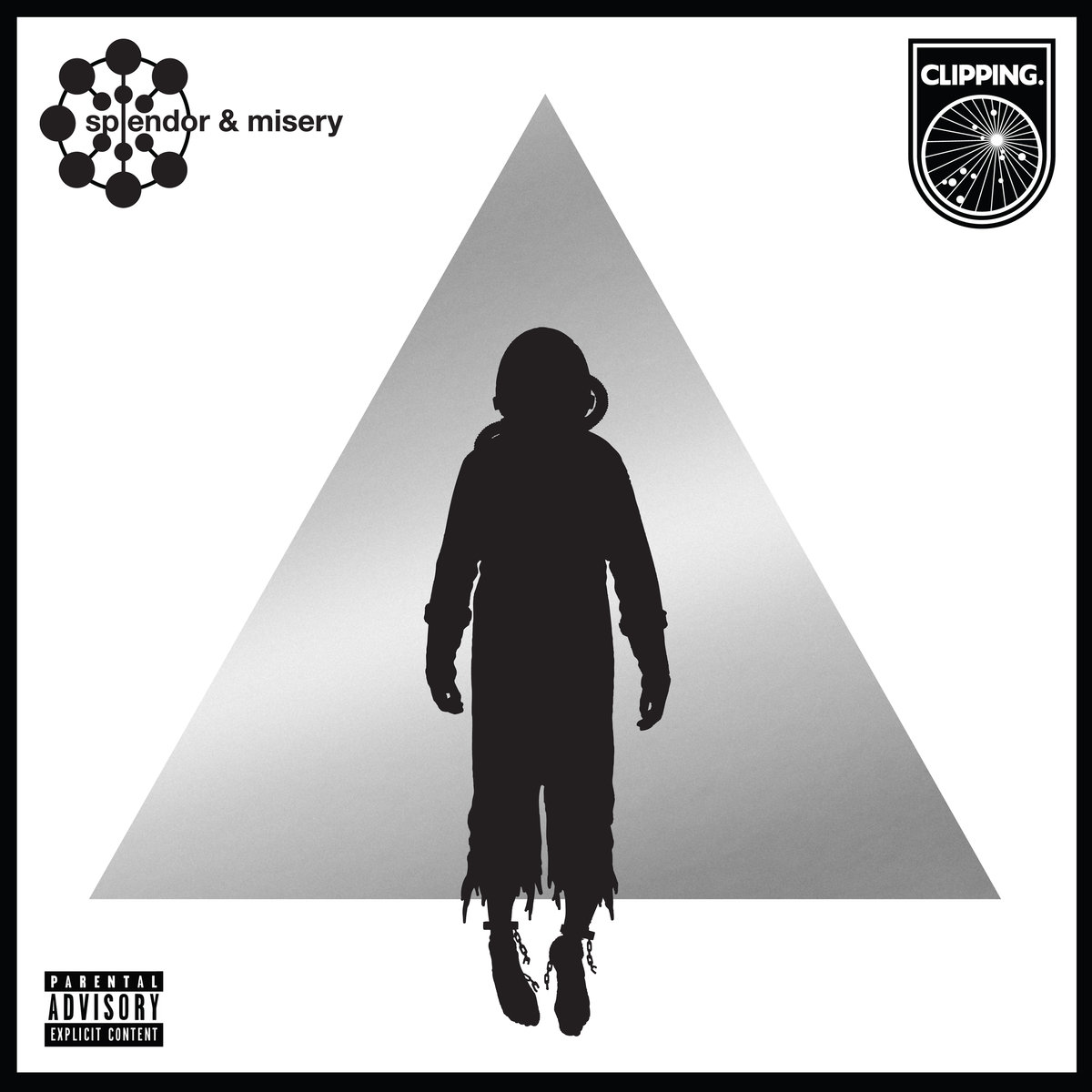 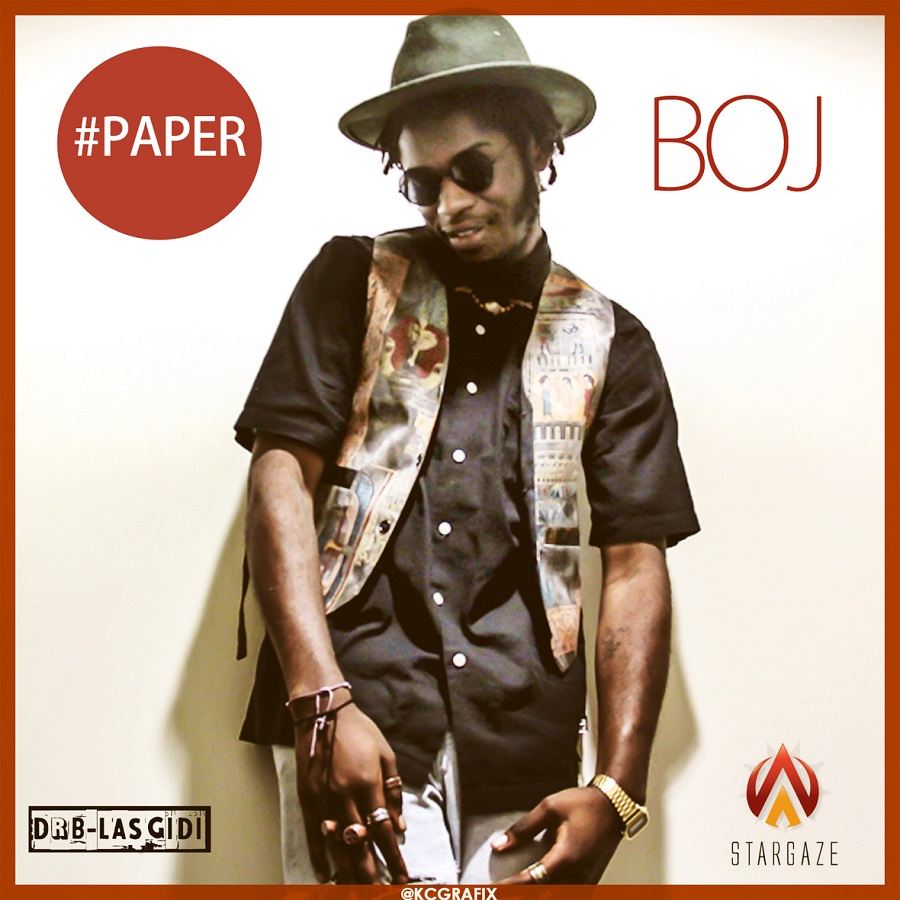 Read More
BOJ has finally released the audio and visuals to his first official single titled “Paper”. Produced by… 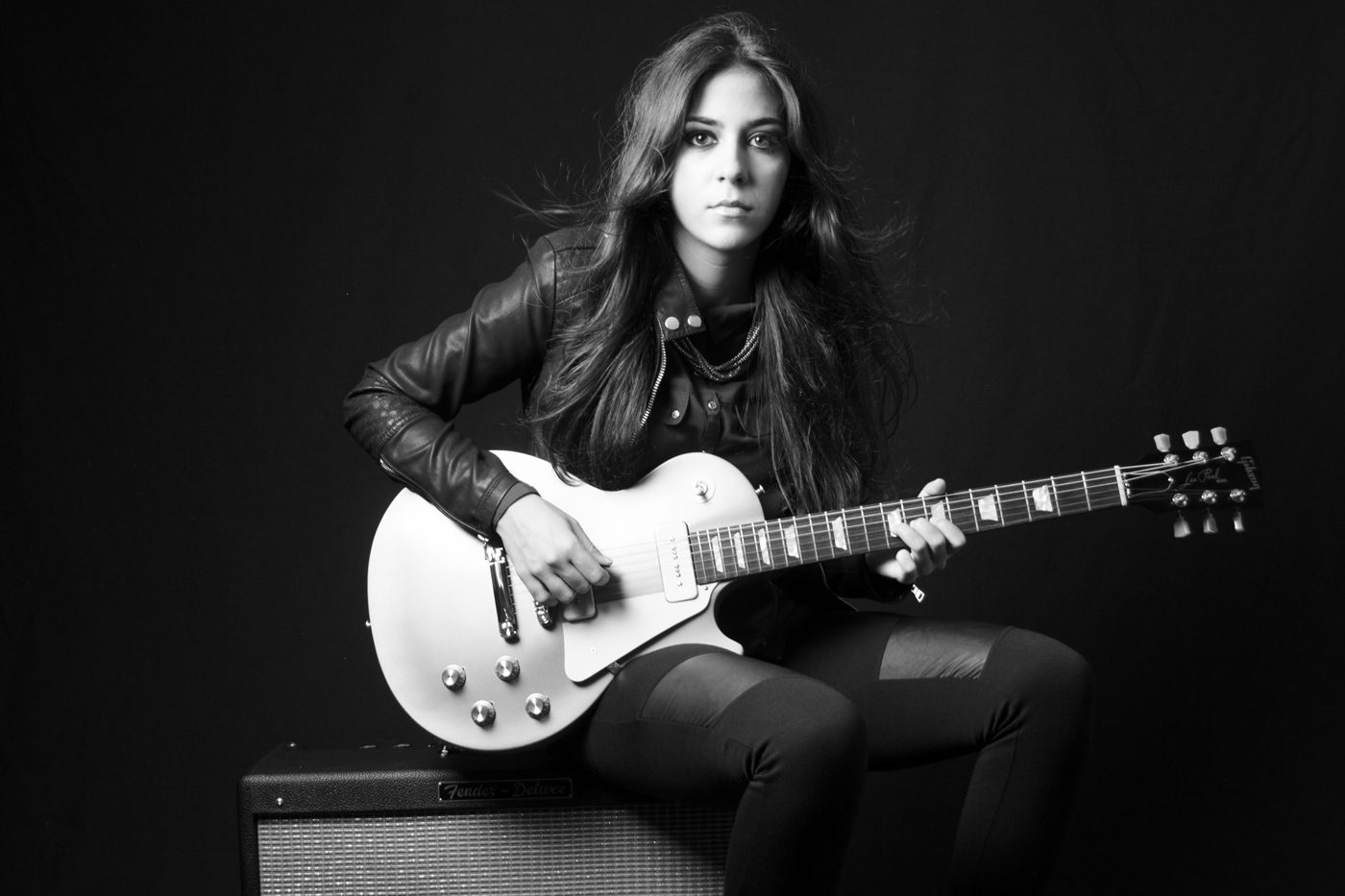 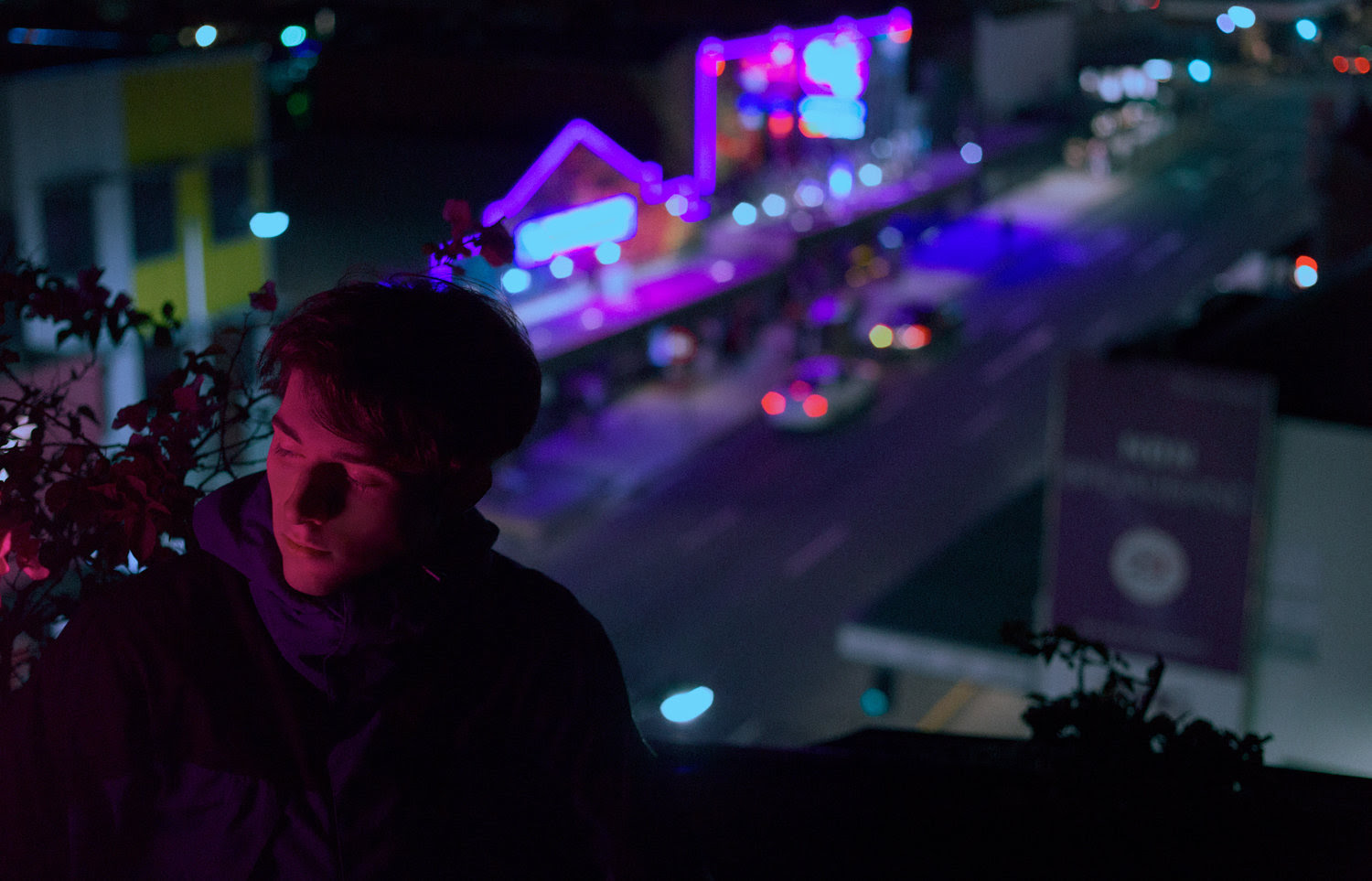 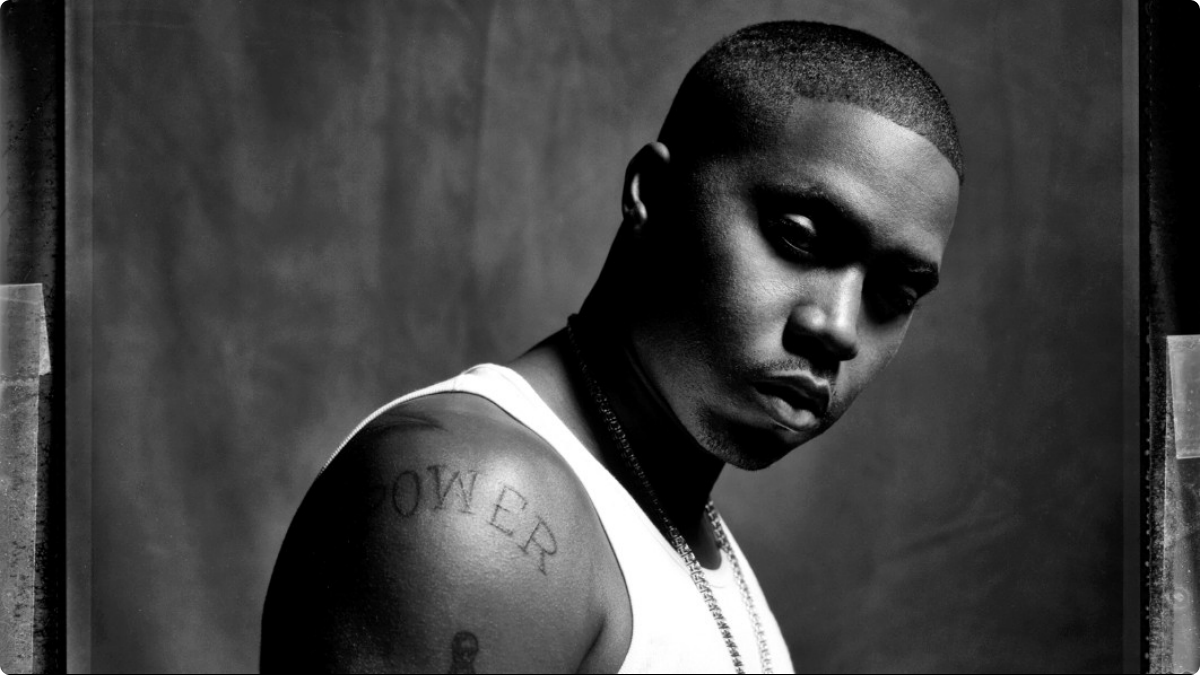 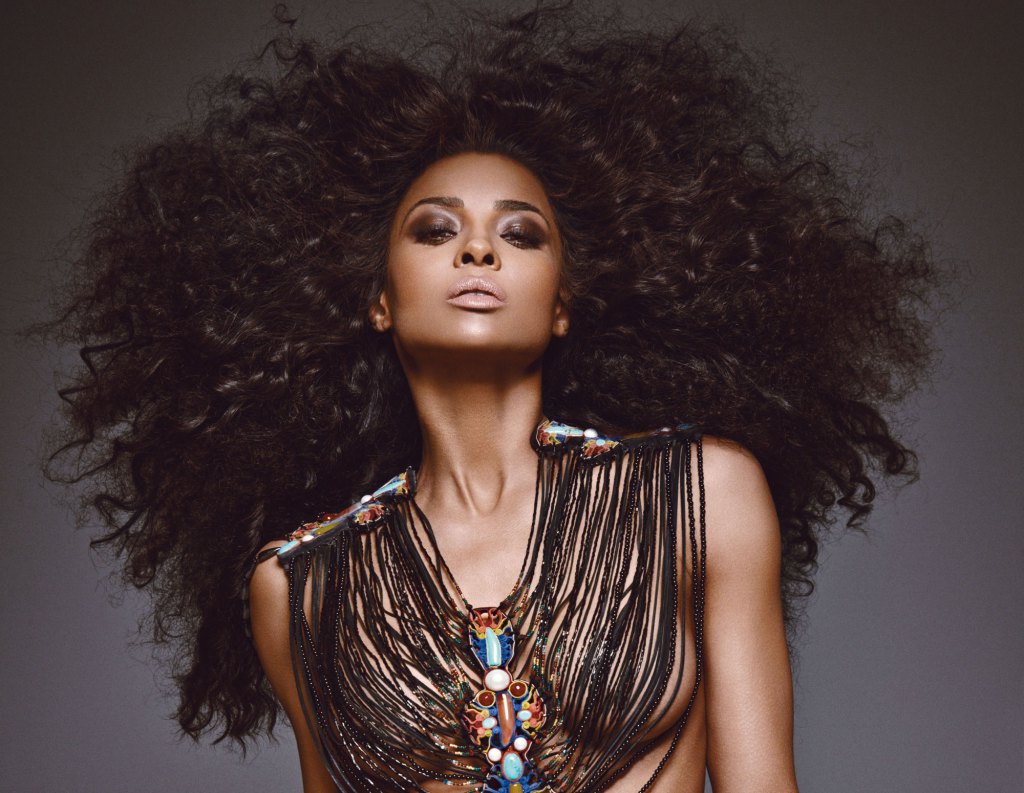