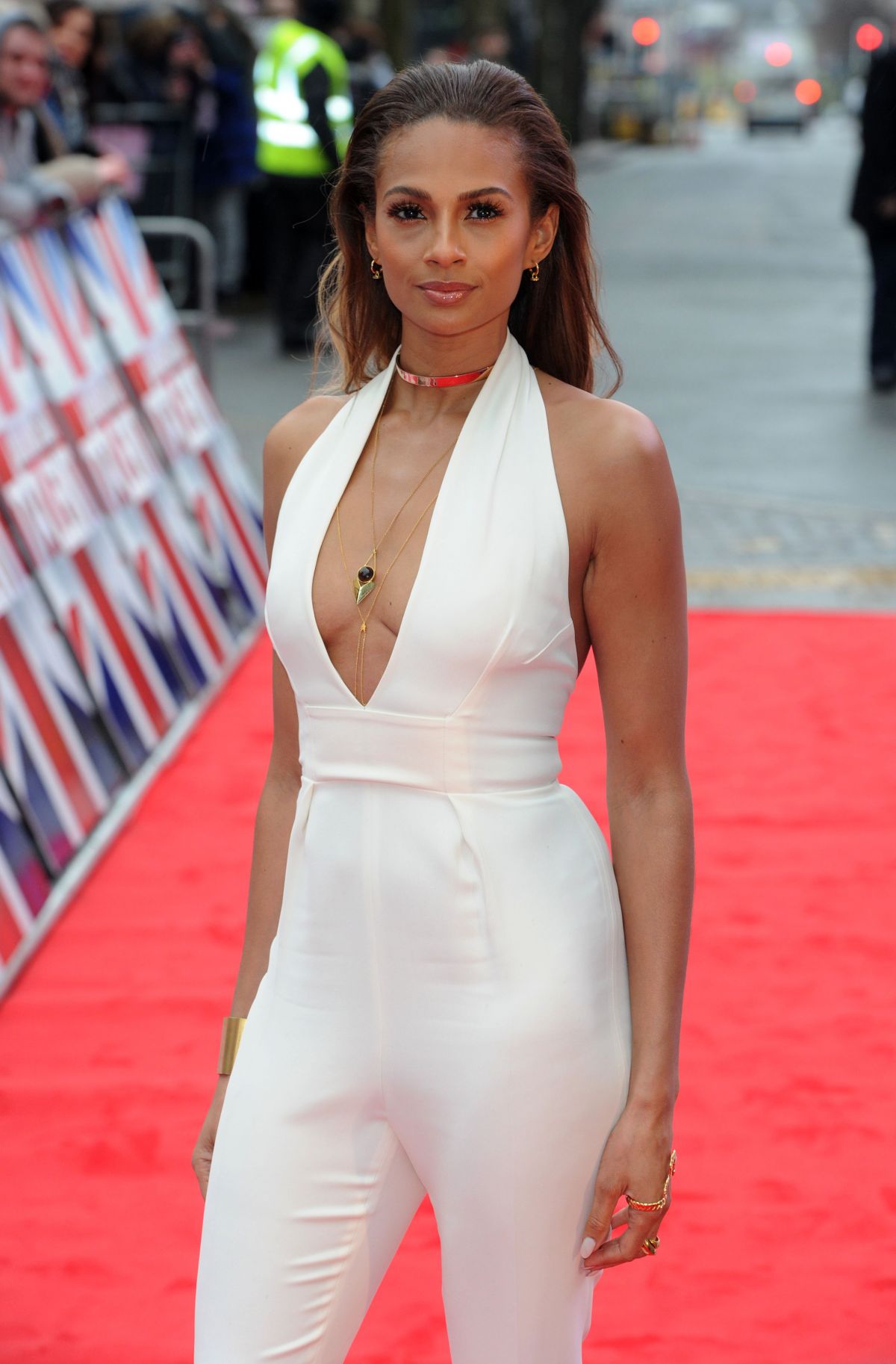 Let’s face it, what reality TV show ISN’T accused of being fixed nowadays? Former Strictly Come Dancing judge Alesha Dixon has declined and argued back against claims that the hit BBC show is actually fixed. Although she’s now a judge on a rival show – ITV’s Britan’s Got Talent, Dixon described the programme as “the cleanest show on television”.

Speaking in an interview, Dixon explained: “From my experience and my knowledge there is no fixing on Strictly and there never has been. It’s a brilliant show and the public decide who wins and I think you always get these little hiccups where accusations are made, but there is really nothing dodgy about that show.”

The dancing based competition faced criticism in recent weeks after axed contestant Jamelia Davis claimed the show’s bosses fixed scenes for heartthrob Peter Andre by editing them in hopes to make him remain in the competition and make him more popular. Another criticiser included professional dancer Ola Jordan who claimed the judges deliberately “over-marked and under-marked” the leader board to keep in popular contestants. Do you think it’s fixed?