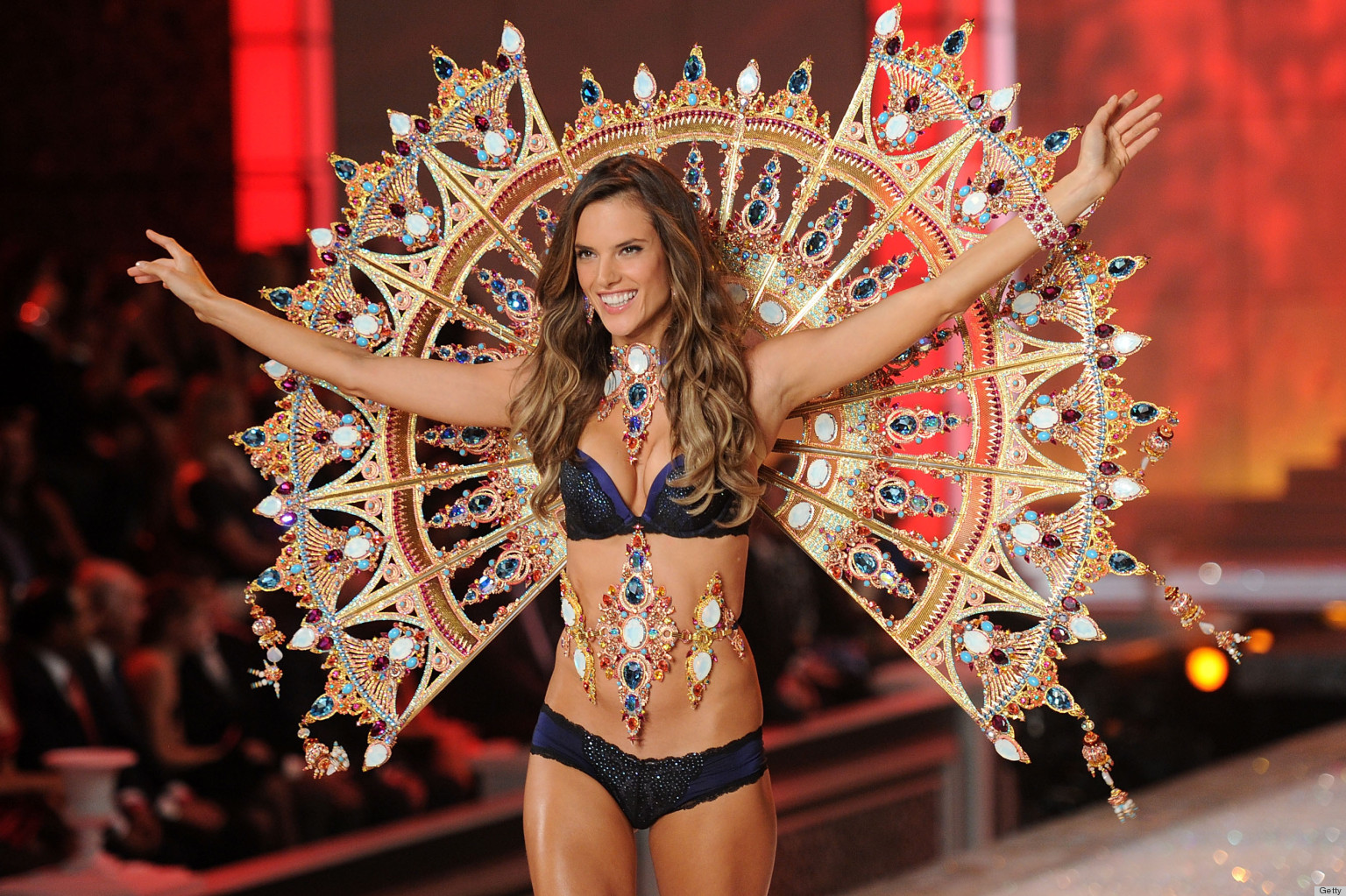 After several rumours over the past few weeks, the 36-year-old model Alessandra Ambrósio has confirmed her retirement from the lingerie brand Victoria’s Secret through her Instagram profile.

Words cannot describe how grateful I am to have been working for this amazing brand that inspires me and women all over the world. In my wildest dreams I would have never imagined doing 17 Victoria’s Secret Fashion Shows. Thank you Ed, and all my Victoria’s Secret family for making these memories unforgettable. Last night was so emotional to say goodbye to my #angel sisters but we put on the biggest and best show ever. I could not have done this without all the love and support from my fans. It gives me great pride to be part the Victoria’s Secret movement! I will always be cheering for you! Love you forever ❤️

It’s been 17 years that the Brazilian top model has been working as an angel for VS, starting her career in 2000. She made brand history by wearing the heaviest wings ever created for the show in 2011. In 2012, she appeared on Forbes‘ list of the highest-paid models, estimated to have earned $6.6 million in one year, and in the same year, she had the honor of wearing the precious Fantasy Bra, repeating this experience with her colleague Adriana Lima in 2014.

During these years, she has also given birth to two children, that by the way, didn’t stop her career as a model.

Alessandra has declared to People, “I can’t even believe that I’m here still. Never in my life would I dream of doing 17 shows, but I’m very happy to be here in China because it’s definitely the biggest show we’ve ever done. We’re on the other side of the world. The venue is so incredible and culturally it’s so different and to be here I feel so fortunate“.

Indeed, the supermodel is now in Shanghai for the Victoria’s Secret Fashion Show 2017, which will decree her last catwalk for the brand. On Tuesday, she shared some videos in which she is celebrating hanging up her Angel wings, while instead we will celebrate her with some pictures of her best moments. Check it out below. 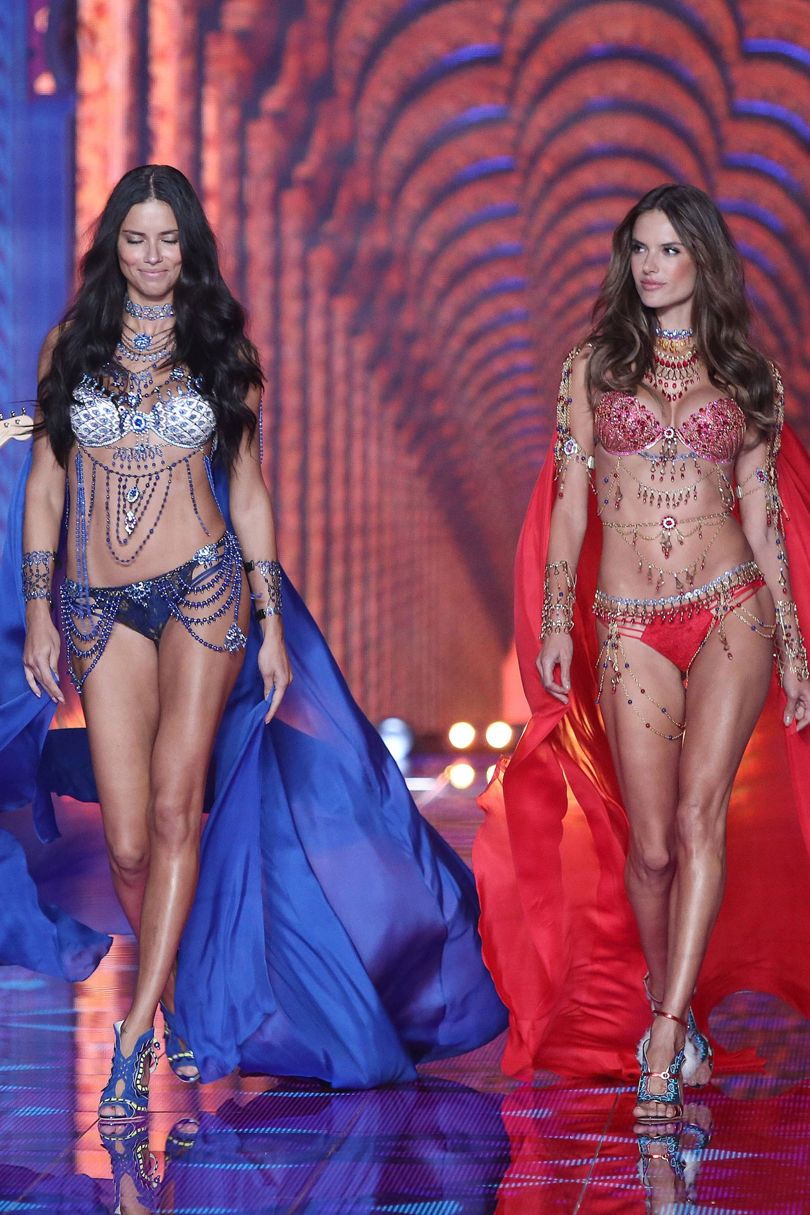 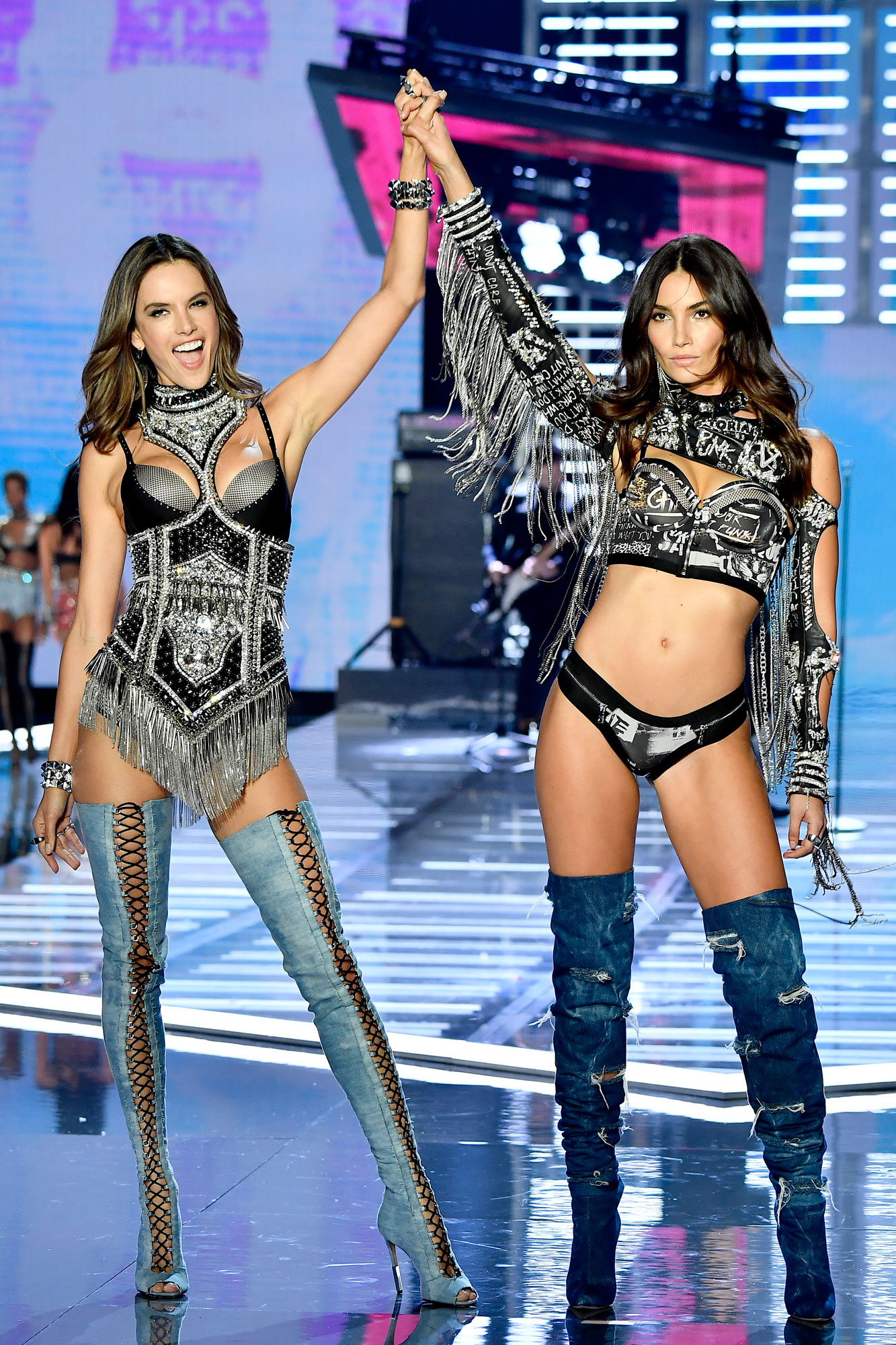 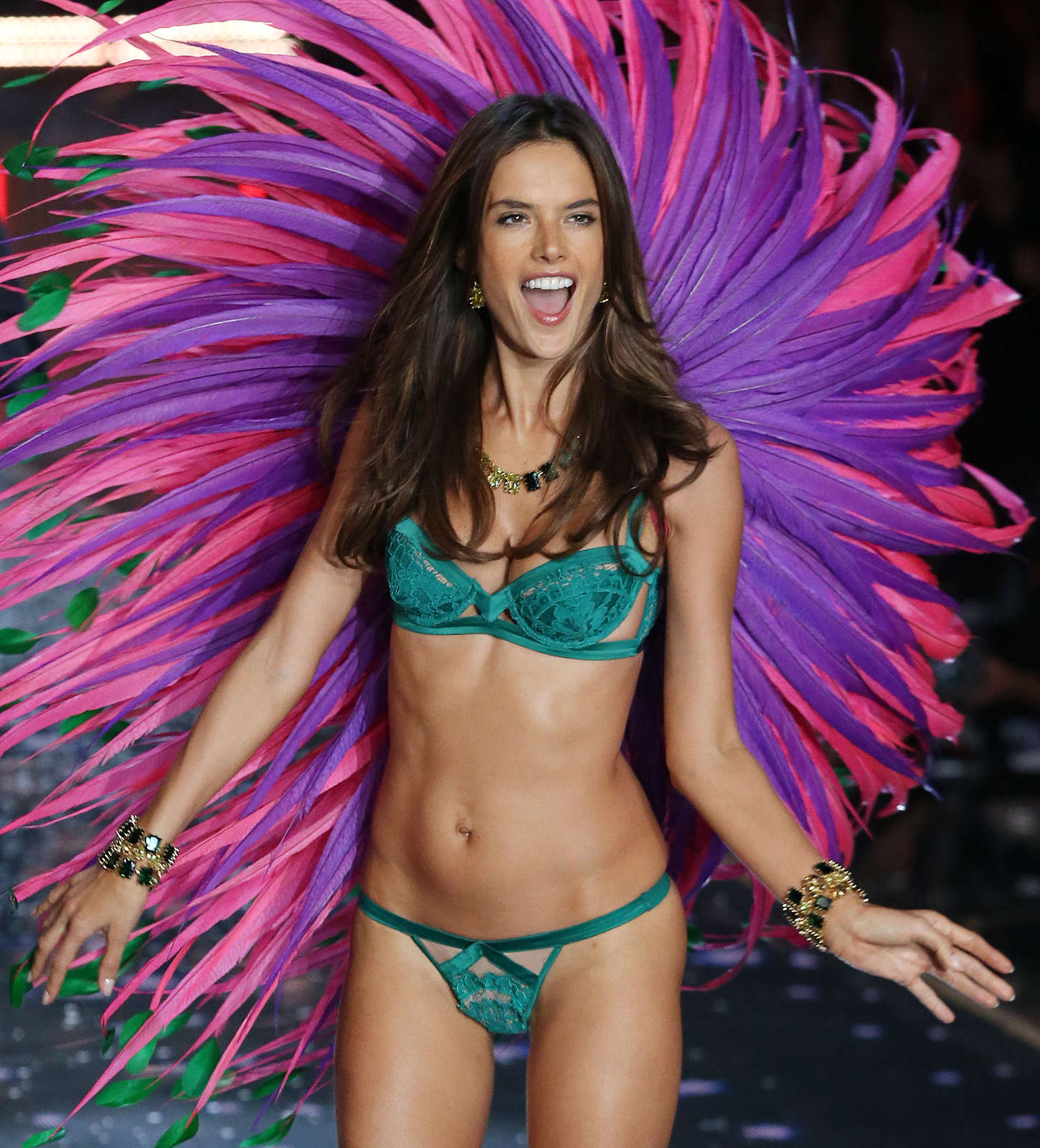 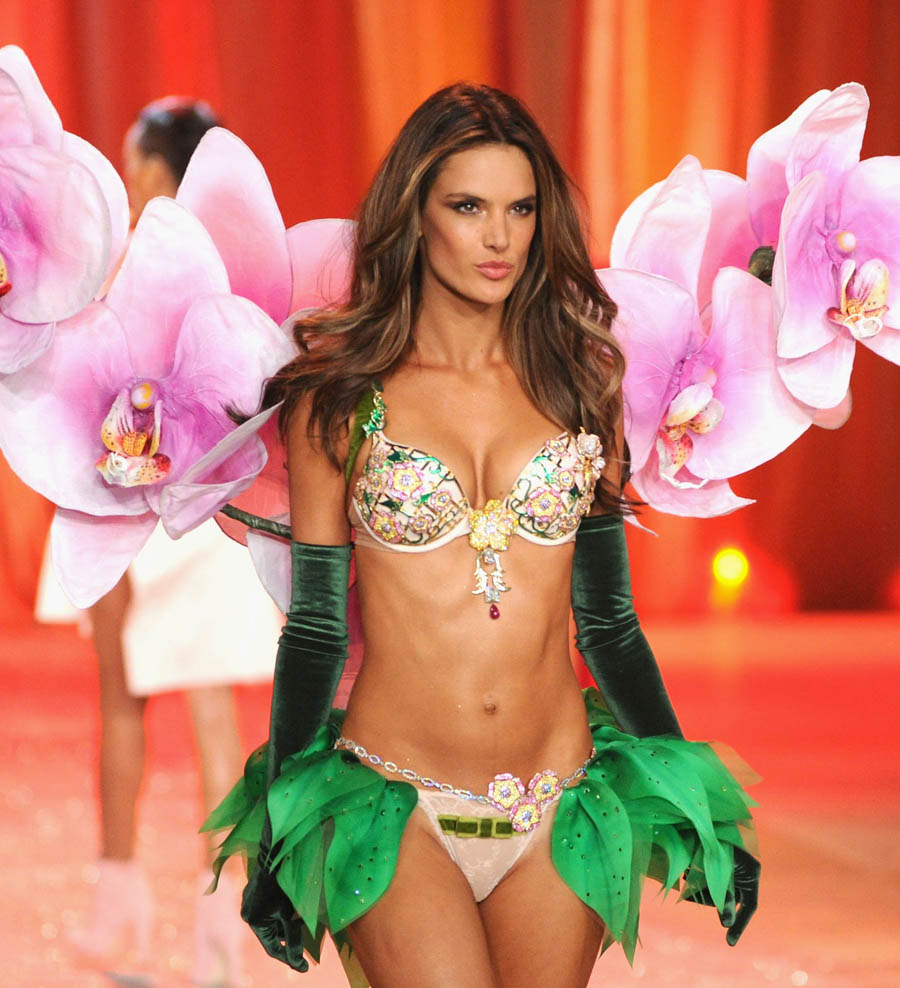 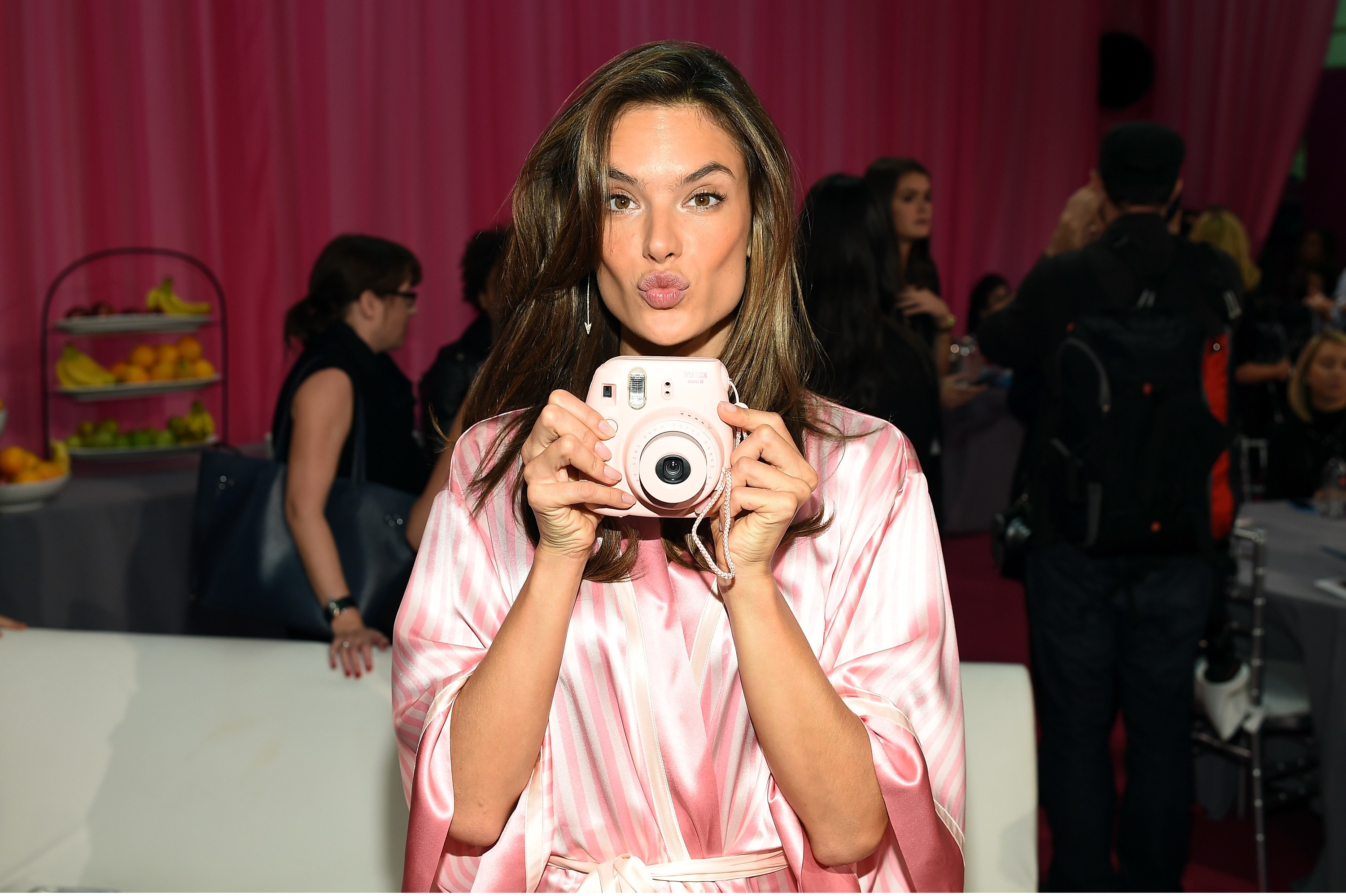 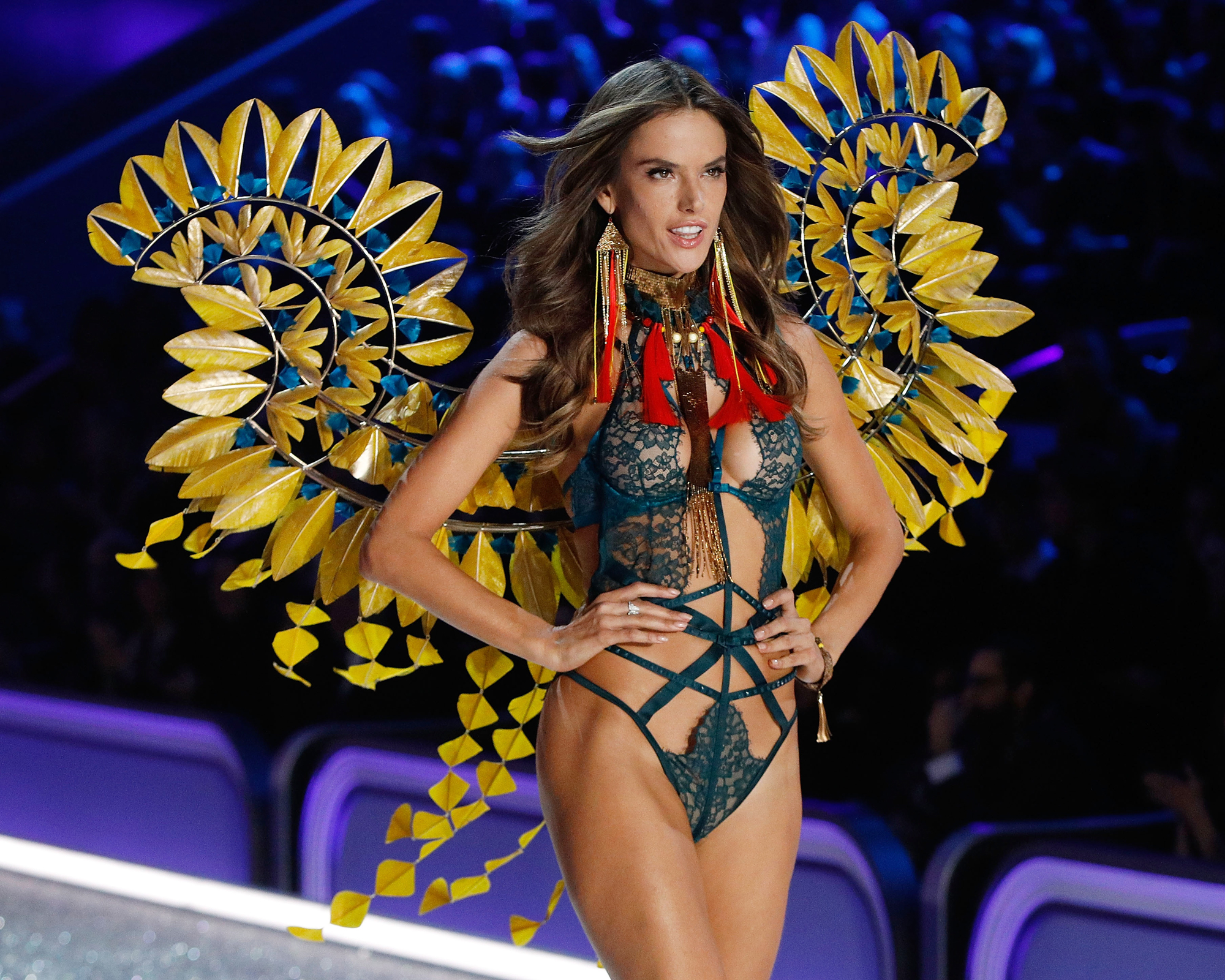 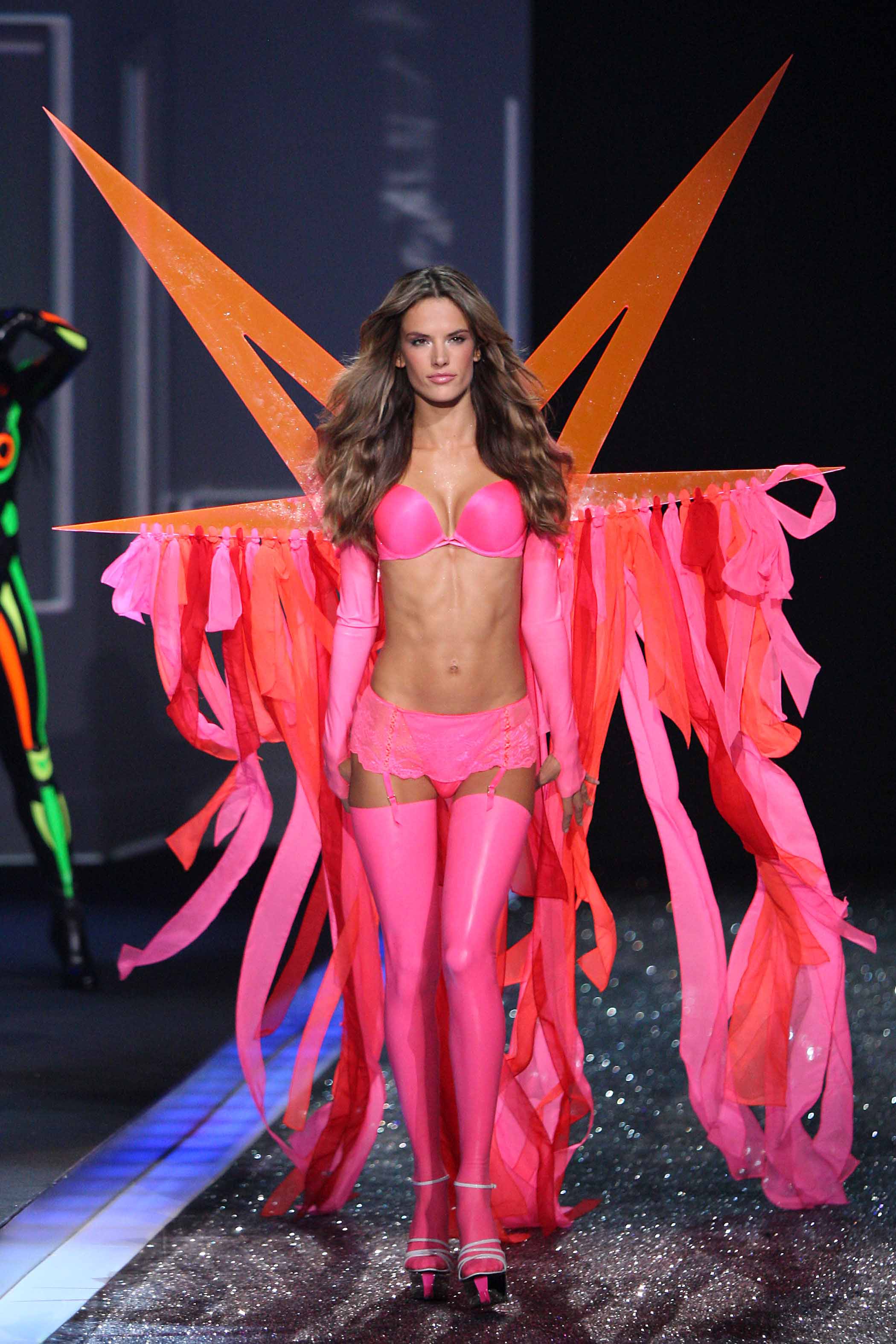