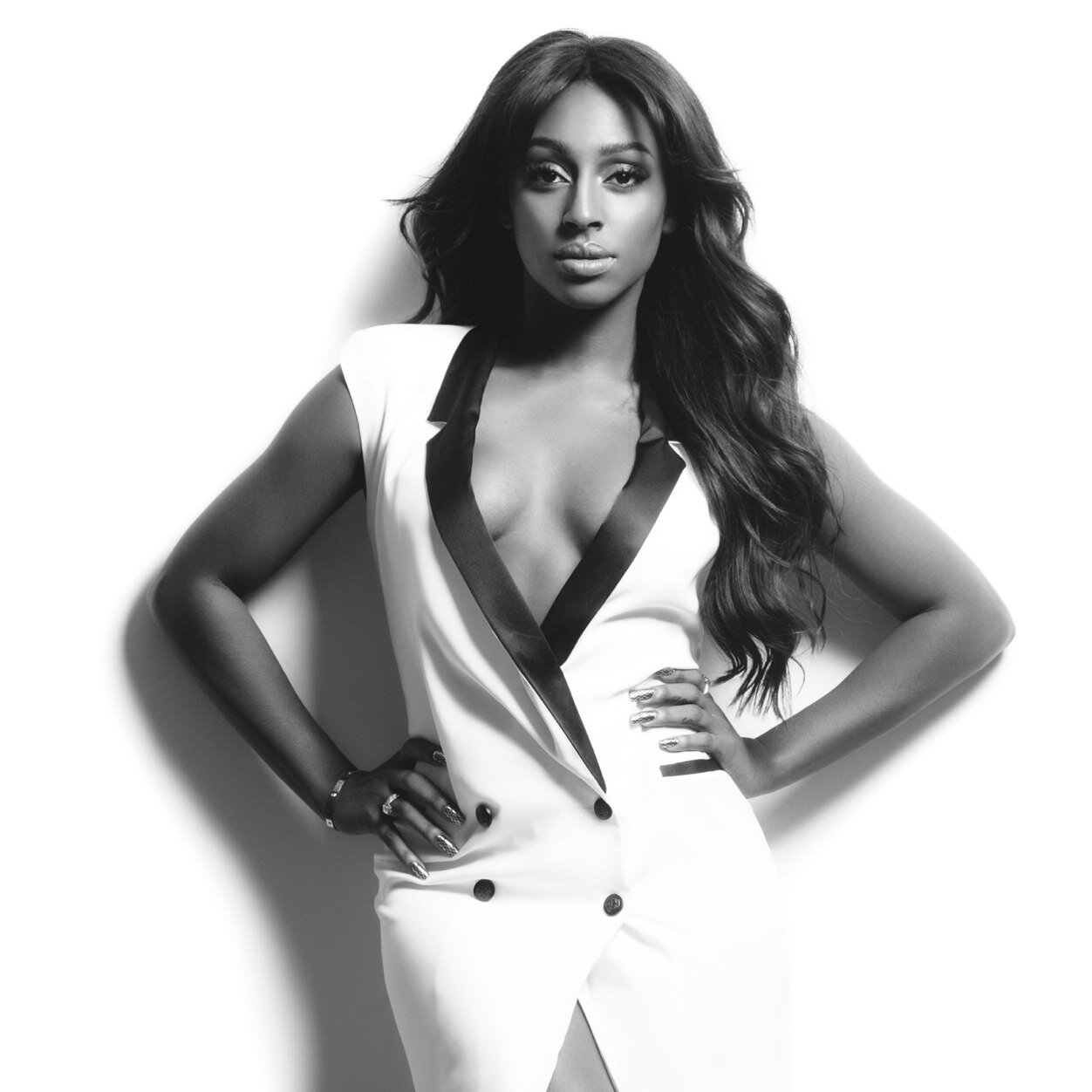 X-Factor UK winner Alexandra Burke has had an absolutely sensational couple of years after winning the X-Factor in 2008, starring as “Rachel Marron” in the musical inspired by popular 1992 film The Bodyguard starring the late Whitney Houston and Kevin Costner. The film is a romantic drama with a great level of musicality incorporated into it also, and in its musical adaptation, Burke will be singing classics such as “I Have Nothing”, “Queen of the Night” and “I Will Always Love You”.

Burke had a fantastic series last year, performing in the musical in London, and is now back in 2015 for a UK nationwide tour! The new tour opens in Southampton in February 2015, so be sure to go onto the Bodyguard Musical website to see what cities Burke and the tour are coming to, and to of course grab your tickets! Check out the trailer below. 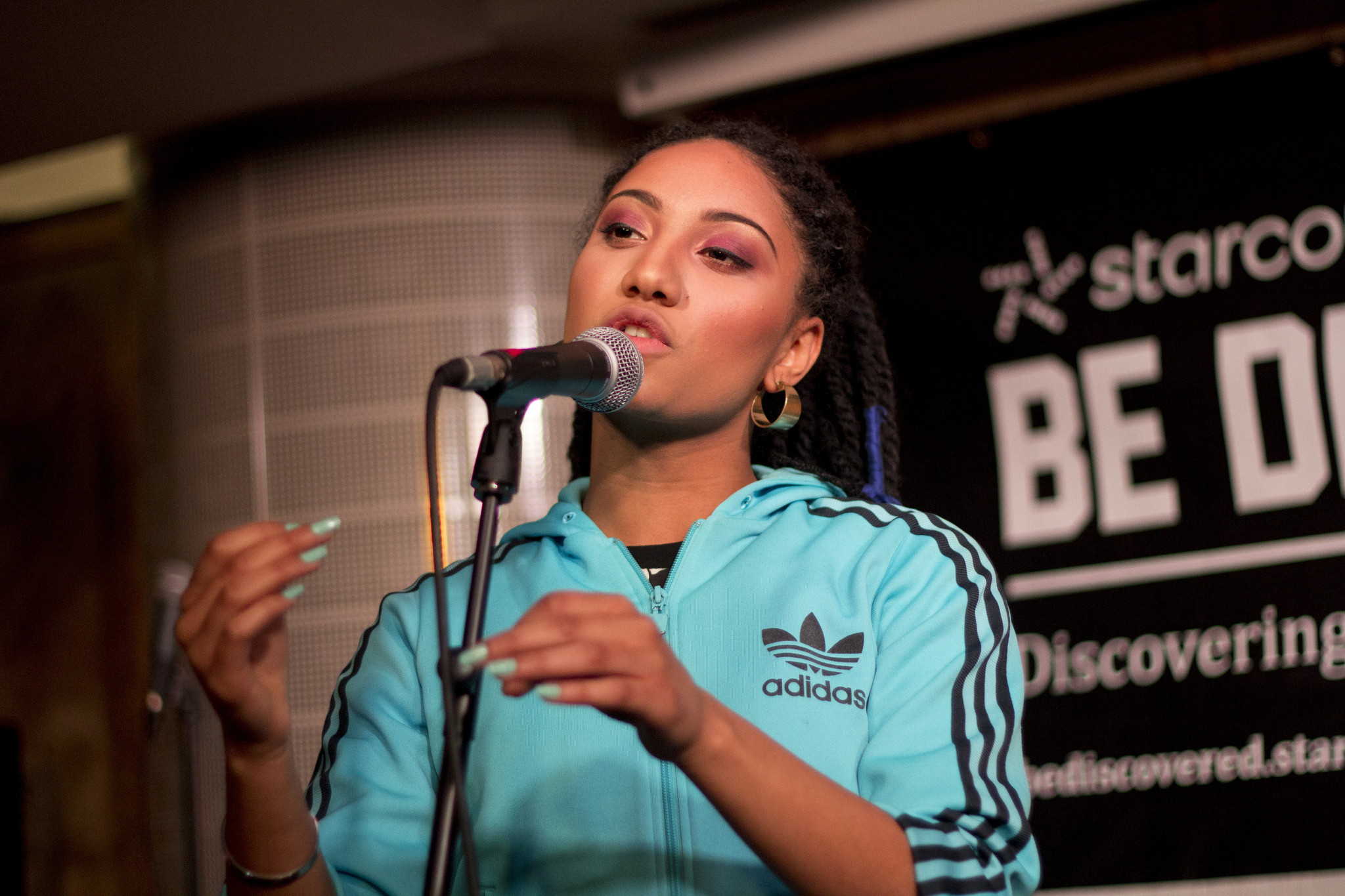 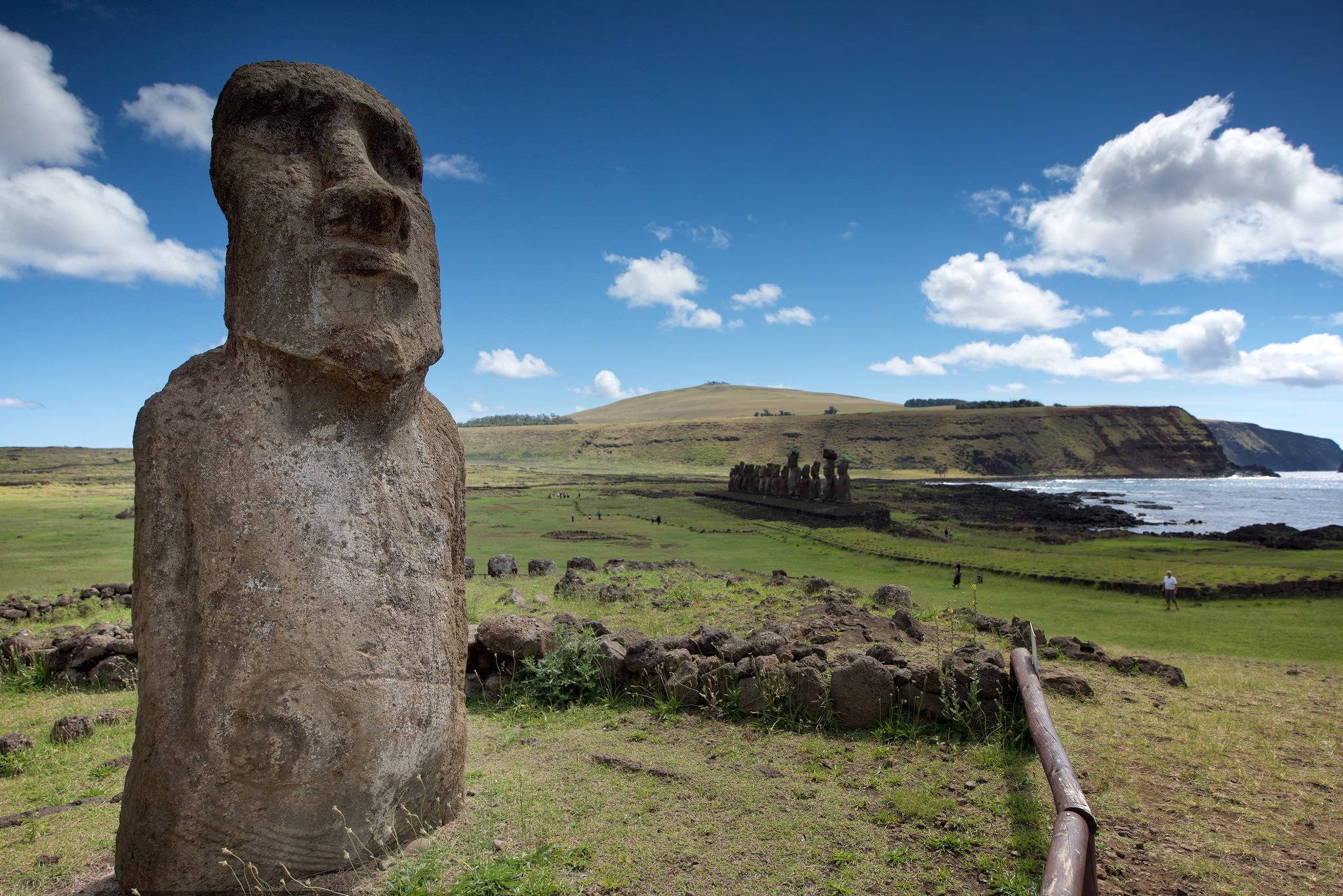 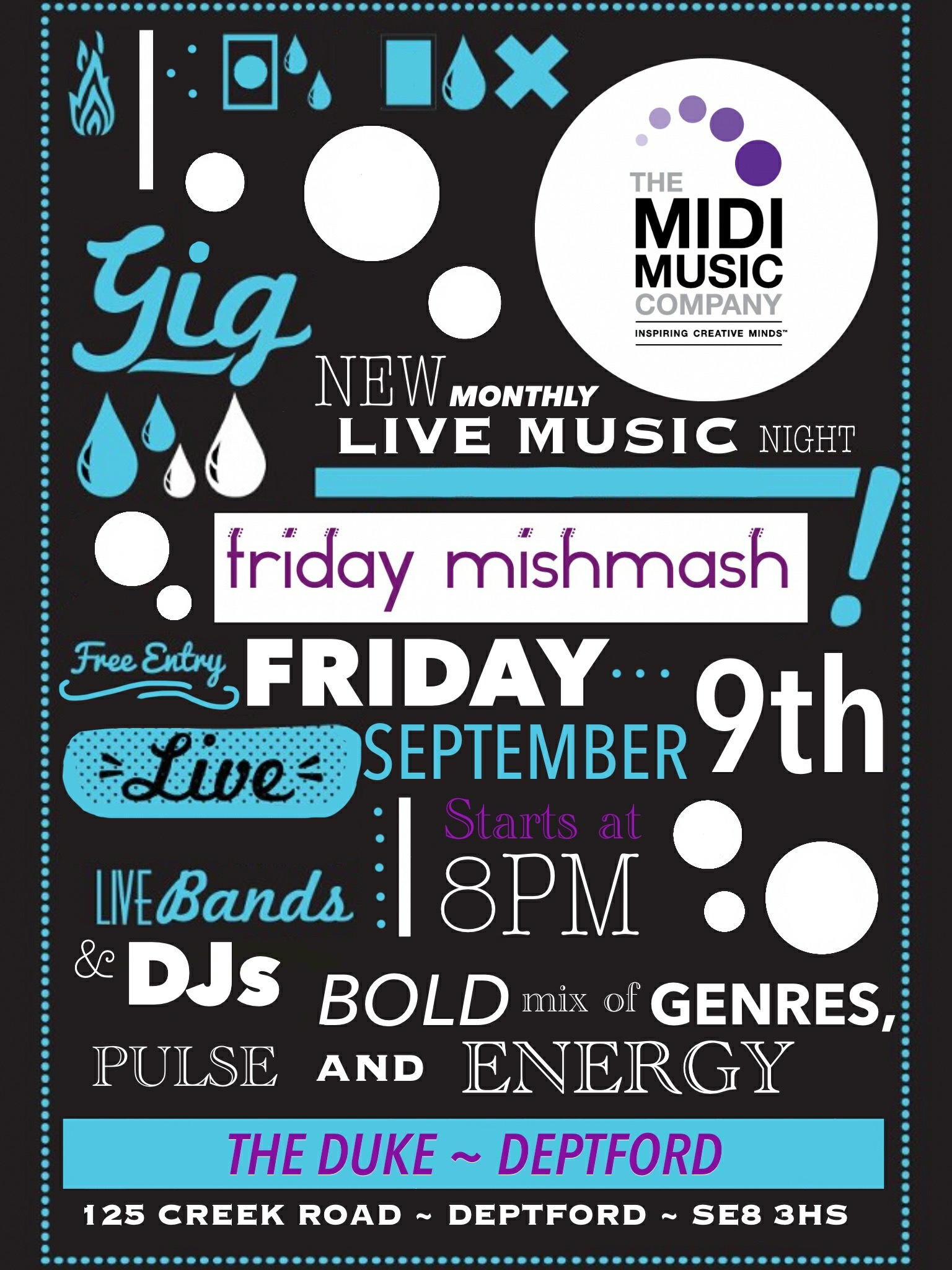 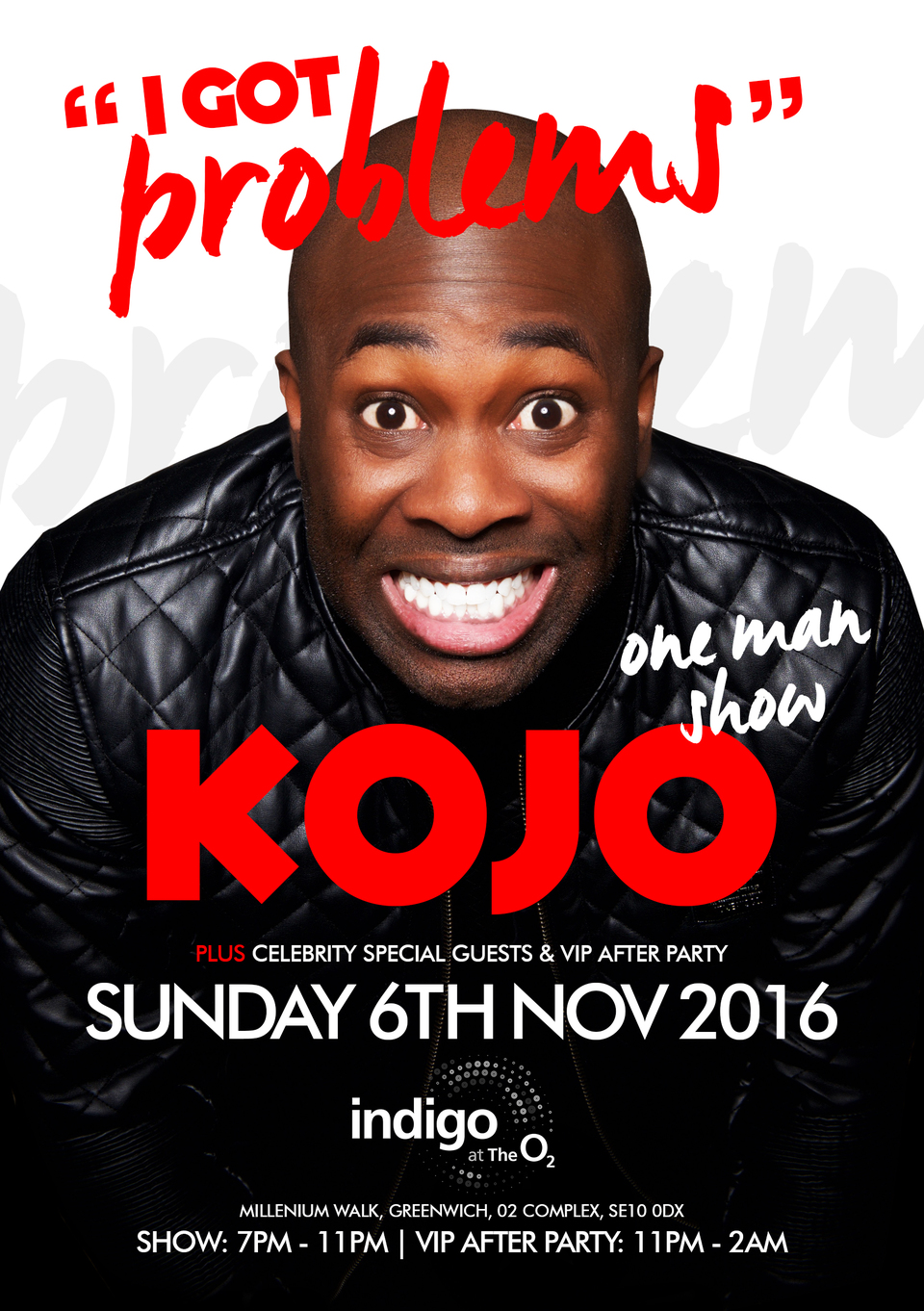 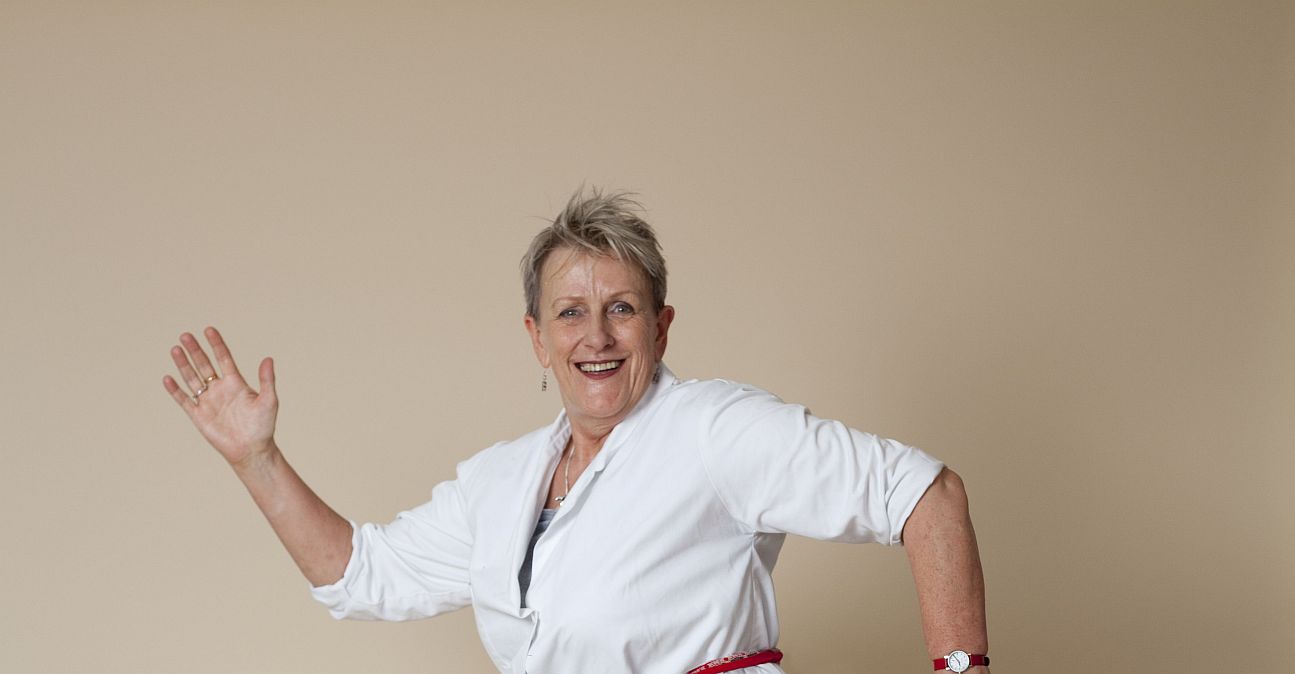 Read More
Bobby Baker is a performance artist who resides in London. Bobby has a career that spans nearly… 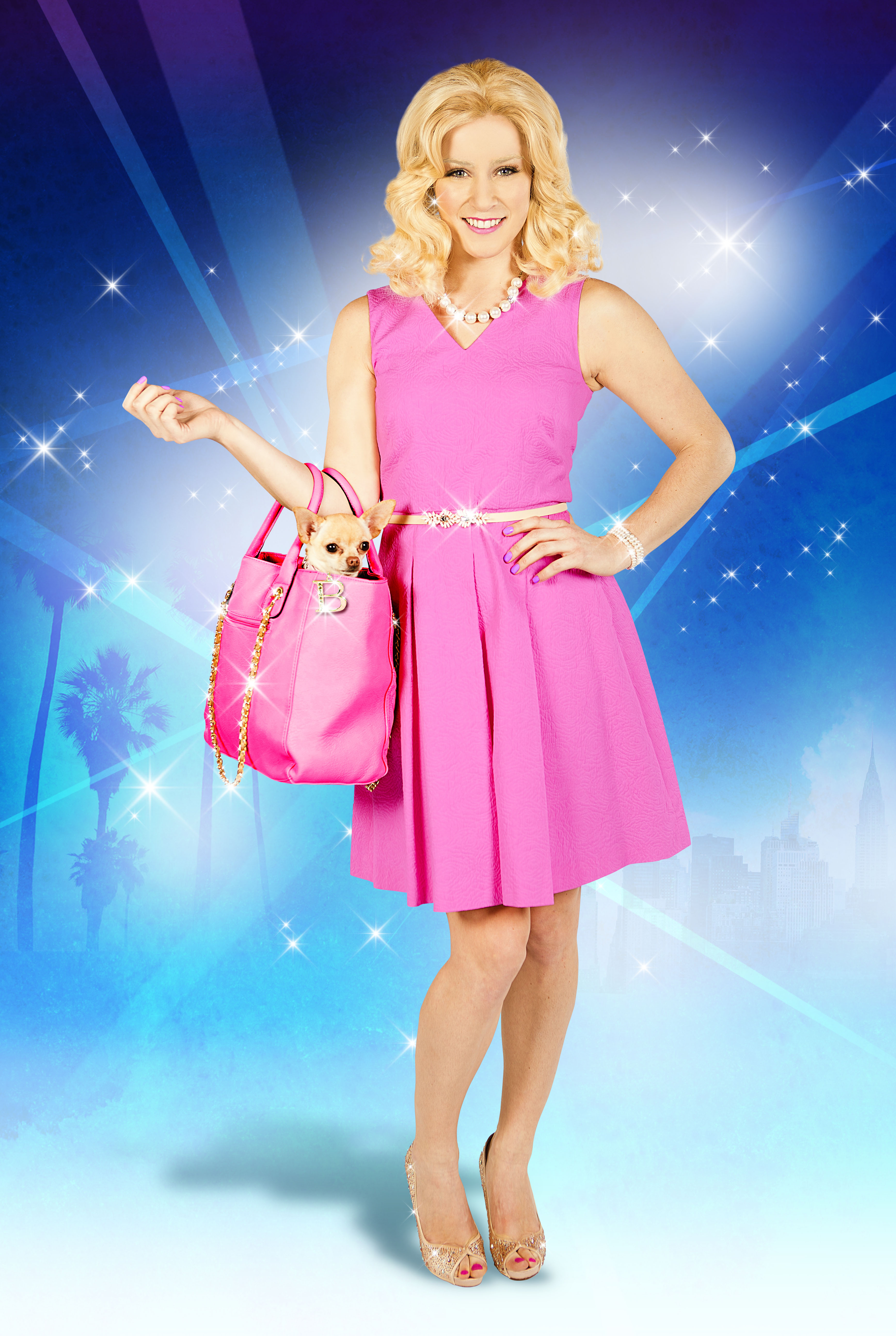 Read More
Legally Blonde the musical, based on the hit film starring Reese Witherspoon, is returning to the stage…