Alexandria – Good Before You | New Music - Conversations About Her

Alexandria – Good Before You | New Music

Alexandria – Good Before You | New Music 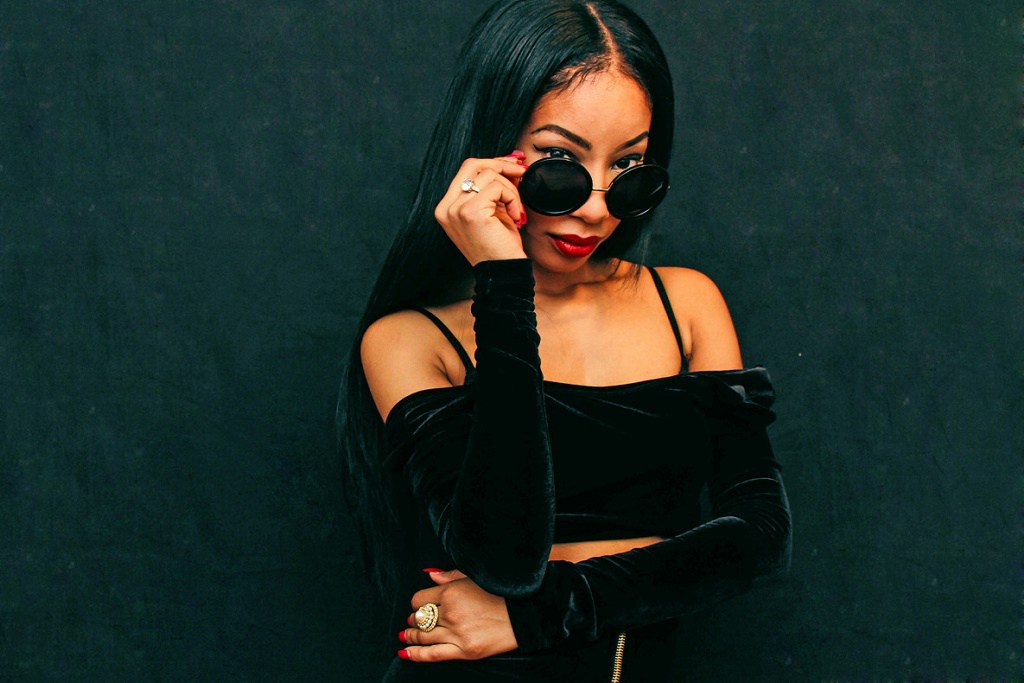 Atlanta’s own Awful Records are back at it again, bringing us some of the most exciting artists of the moment. This time, it’s the sultry sounds of 90s infused-slightly-off-kilter R&B queen Alexandria, who has teamed up with producer, Ethereal, to bring us “Good Before You” which also features Archibald Slim.

This new single is set to be released the Cincinnati native’s sophomore album, entitled Cut Of Cloth, which her Soundcloud page tells us is about to drop soon this August! Alexandria’s music conjures up images of smoke filled rooms on hot lazy days.

Heartfelt lyrics (that can actually be quite scathing) are delivered, with what seems like no effort whatsoever, over what sounds like a slowed down dance track that is at just the right tempo for listeners to both vibe to and drift off into thoughtfulness.

The two have worked together many times in the past – notably on “Ride” which was released in 2012 and it is clear from their output why they continue to work together. If you are unfamiliar with Alexandria, you might be surprised to hear that she already has an album, two EPs and a number of other songs under her belt, already. What she doesn’t have in mainstream success is integrity and a distinctive sound, present through all her material.

Listen here and keep your eyes peeled for the album drop!