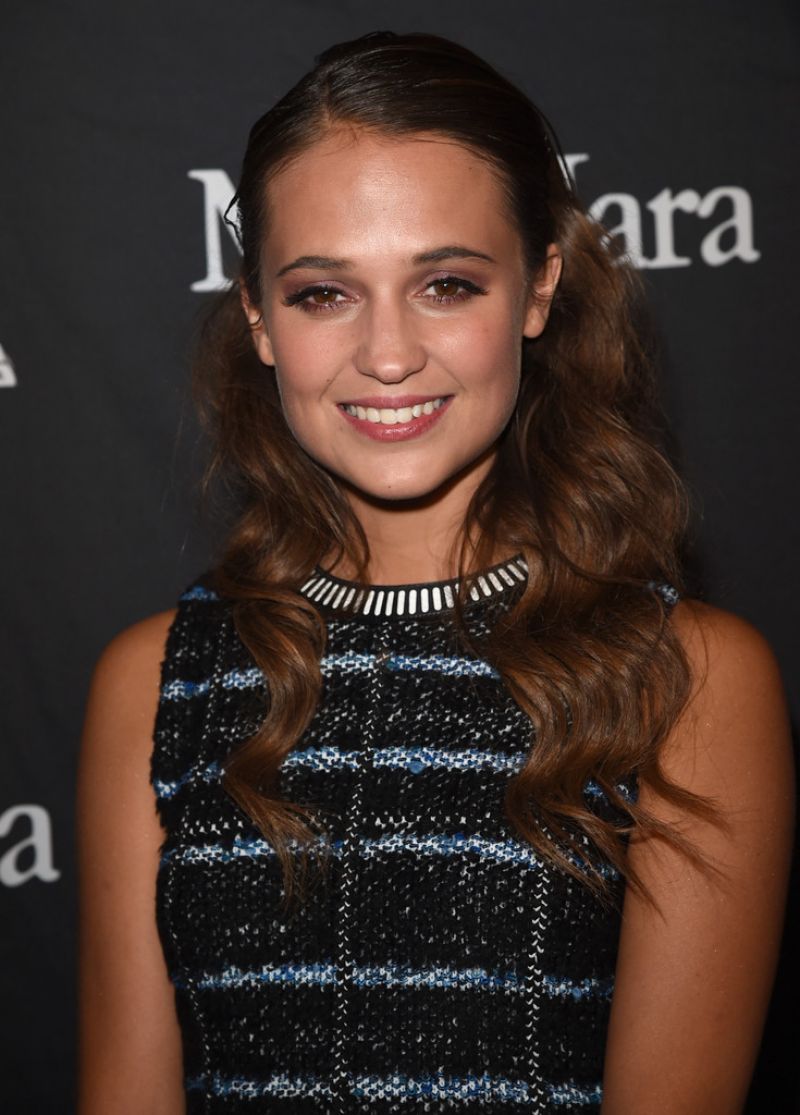 Details about the newest addition to the Bourne franchise continue to be ambiguous, but one thing for certain is that it will be a return to form for Matt Damon’s Jason Bourne. Not much is known about Oscar Nominee Alicia Vikander’s role to the upcoming film, but she has hinted in her interview with the Wrap that “I’m not doing the coneventonal action but I’m very action-driven in this film. But it’s not in the way most people would think”.

Her statement certainly shrouds further mystery to the film, but one could expect something interesting in the works. The Bourne franchise is well known for its depiction of gritty action and espionage, making it unique from the likes of other spy films like James Bond and Mission Impossible.