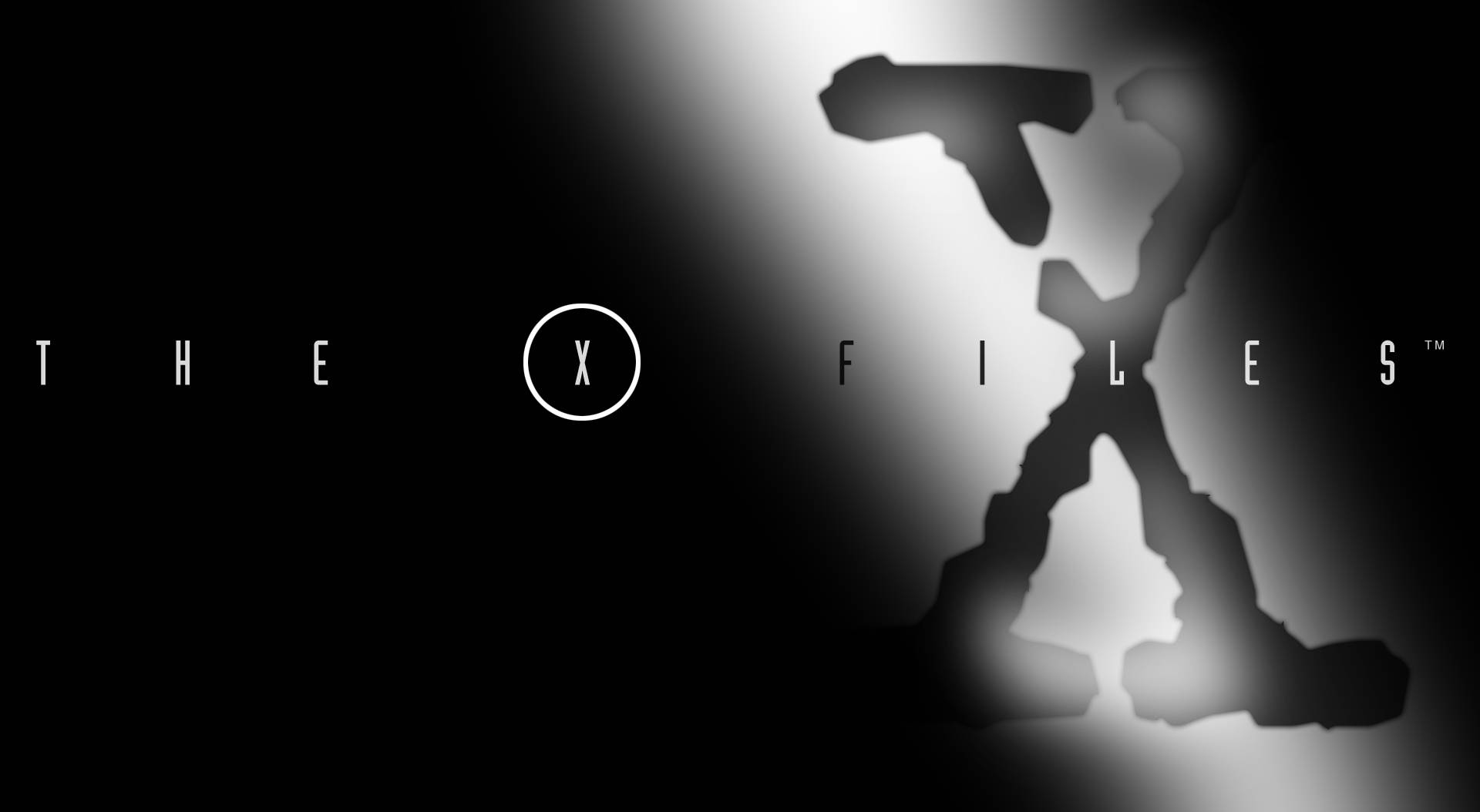 If you fancy having an X-Files binge before the new revival mini-series airs in February, you’re in luck as Amazon Prime Video has made all previous nine series viewable for your pleasure. Starring David Duchovny as Mulder and Gillian Anderson as Scully, the classic collection has been released ten days before the series premieres in the US; giving you very limited time to get your full sci-fi dosage. Over the course of its run, the show earned 16 Emmy Awards, 5 Golden Globes and a Peabody Award.

The last installment of the original sci-fi series aired on Fox in May 2012 and is set to return with a six episode miniseries that features several returning characters, such as Mitch Pileggi’s Walter Skinner and most importantly William B. Davis’ villainous The Smoking Man. The series will begin on January 24, on Fox; whereas the UK are still waiting for an official date in February to be confirmed. Watch the trailer below: