All Time Low have unveiled the music video for their latest single, “Missing You”, which they teased via a tweet last Friday. The clip features footage of the band walking the streets (and bridges) of London, as frontman Alex Gaskarth plays his guitar and sings in front of graffiti-covered walls.

What’s the most fascinating part of the video, though, is the scenes of the band chatting with their fans around the world, with both parts talking about the effect that the one has had over the other through the years.

“Missing You”, out of All Time Low’s Future Hearts album, addresses drug addiction and aims to convey a powerful, positive message in support of all of those who’ve been suffering from it. Watch the heartwarming clip below: 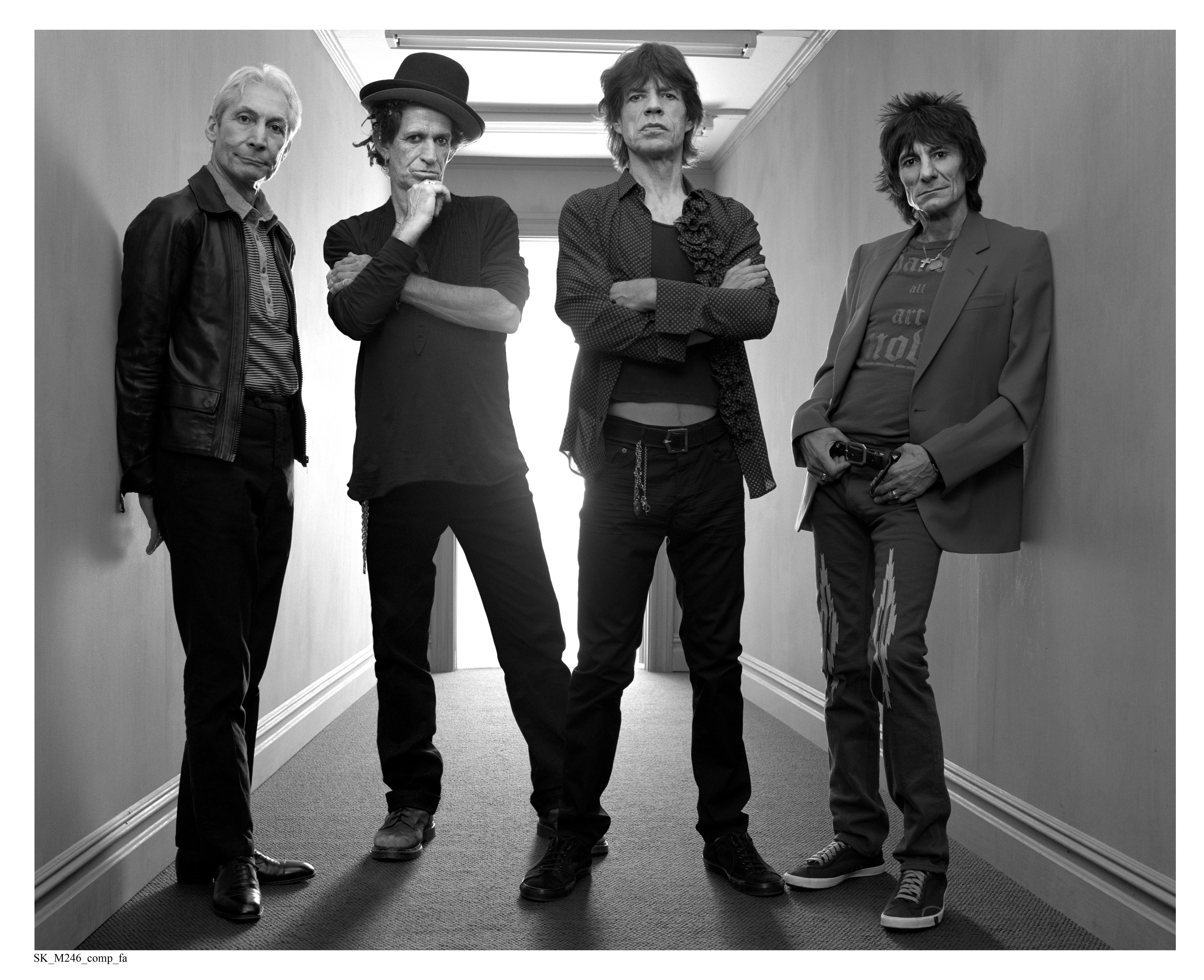 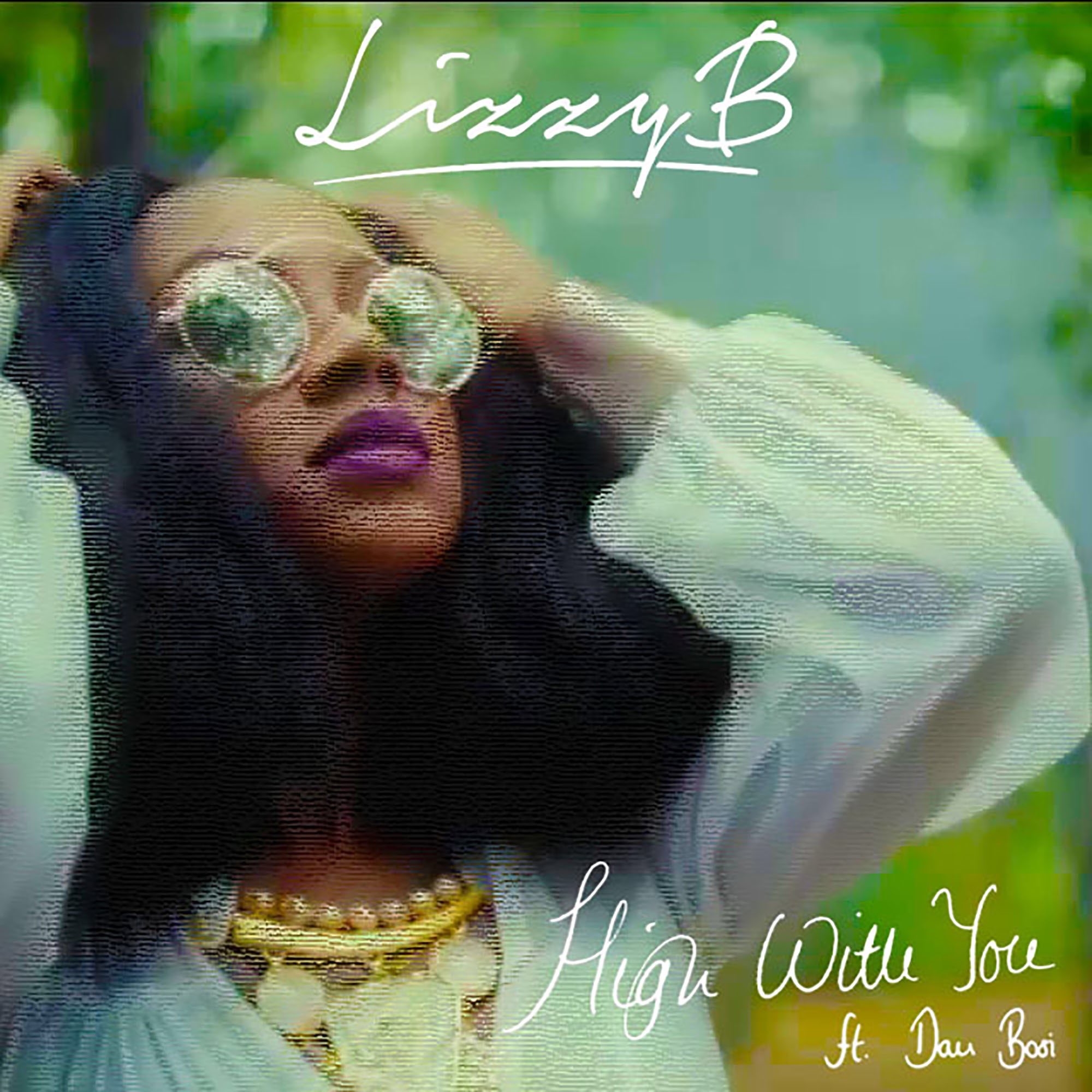 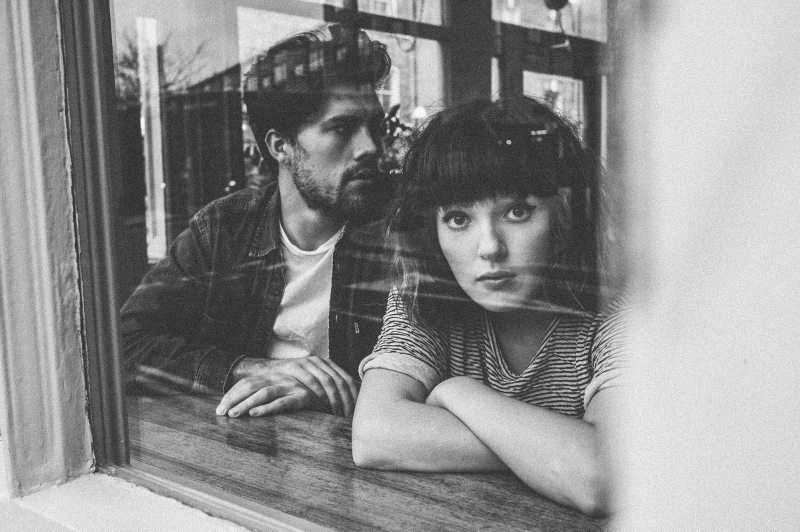 Read More
A recent emerging pop duo from London, Oh Wonder, made up of Josephine Vander Gucht and Anthony… 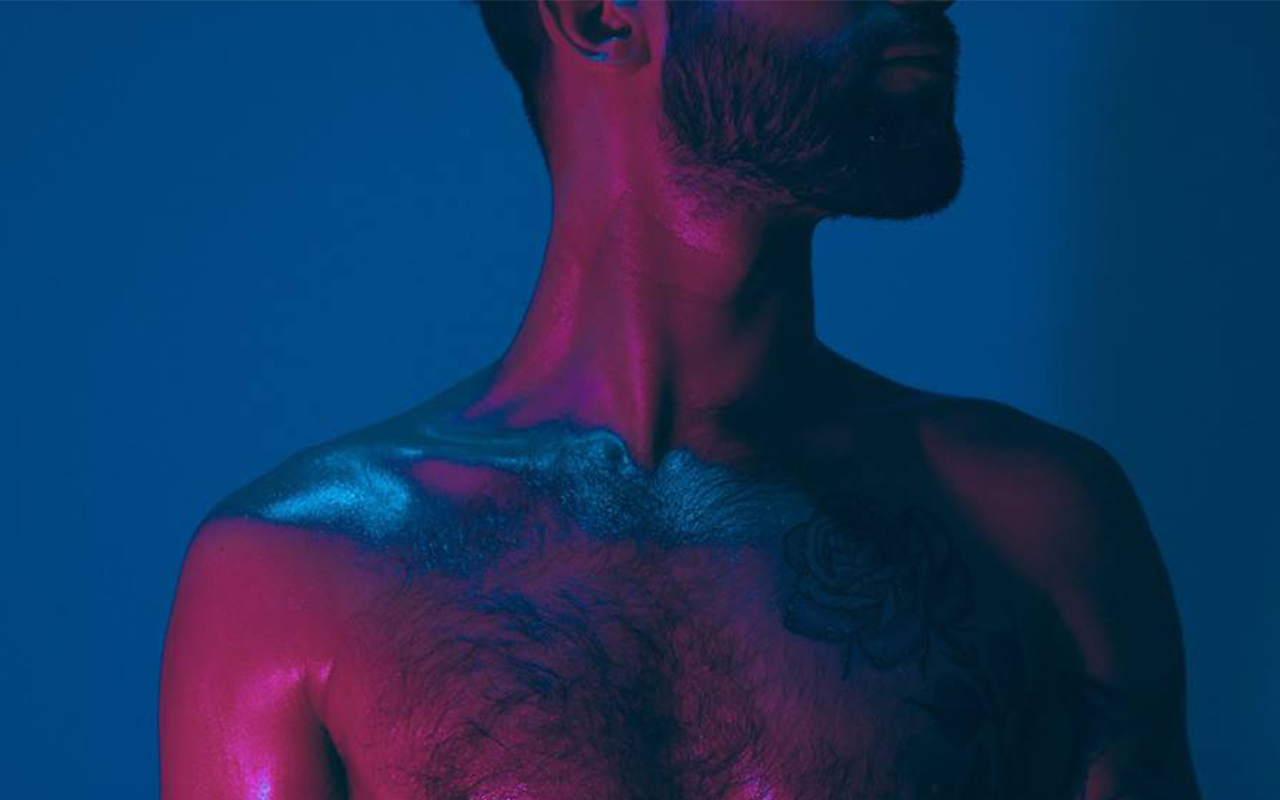 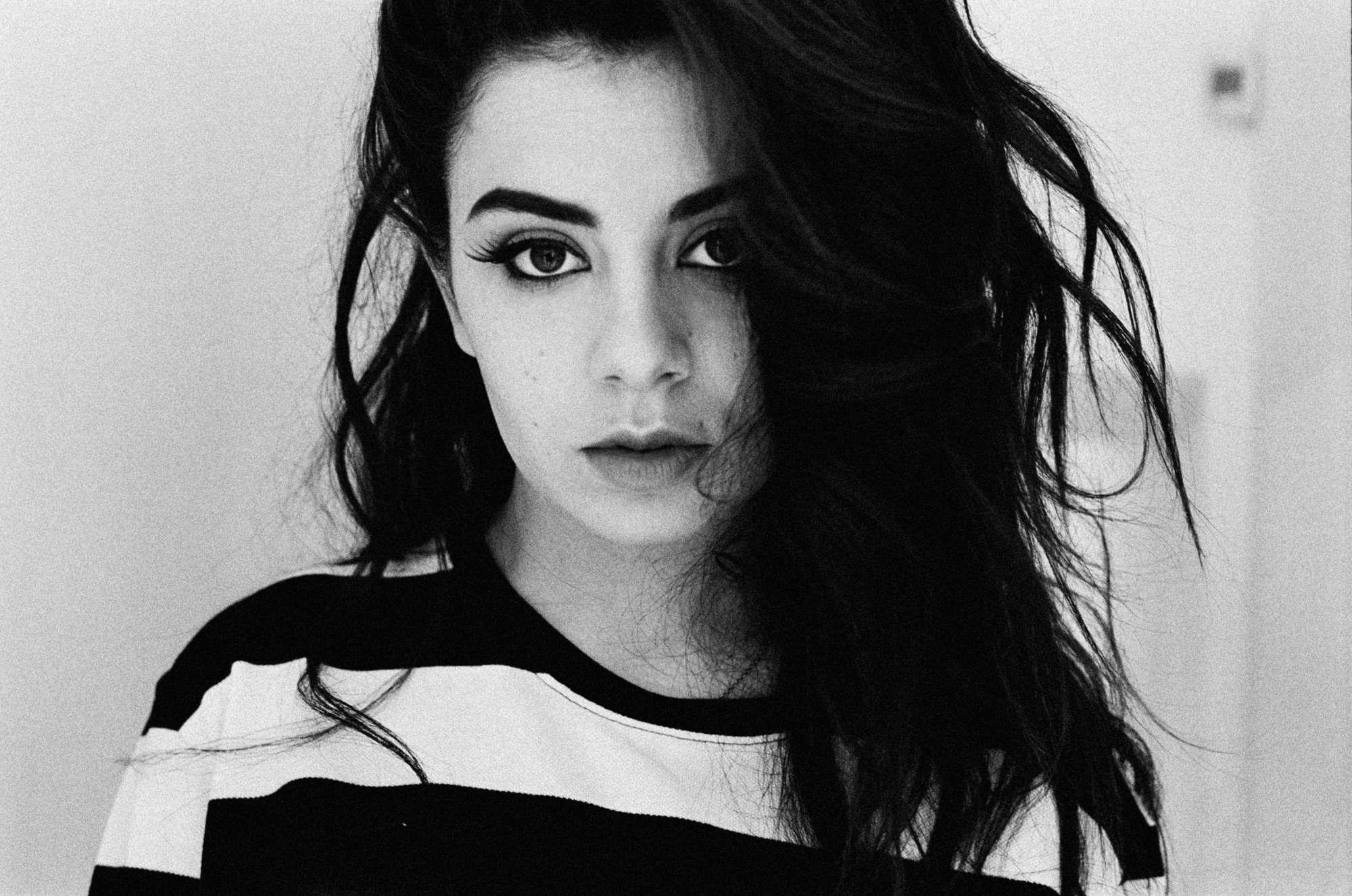