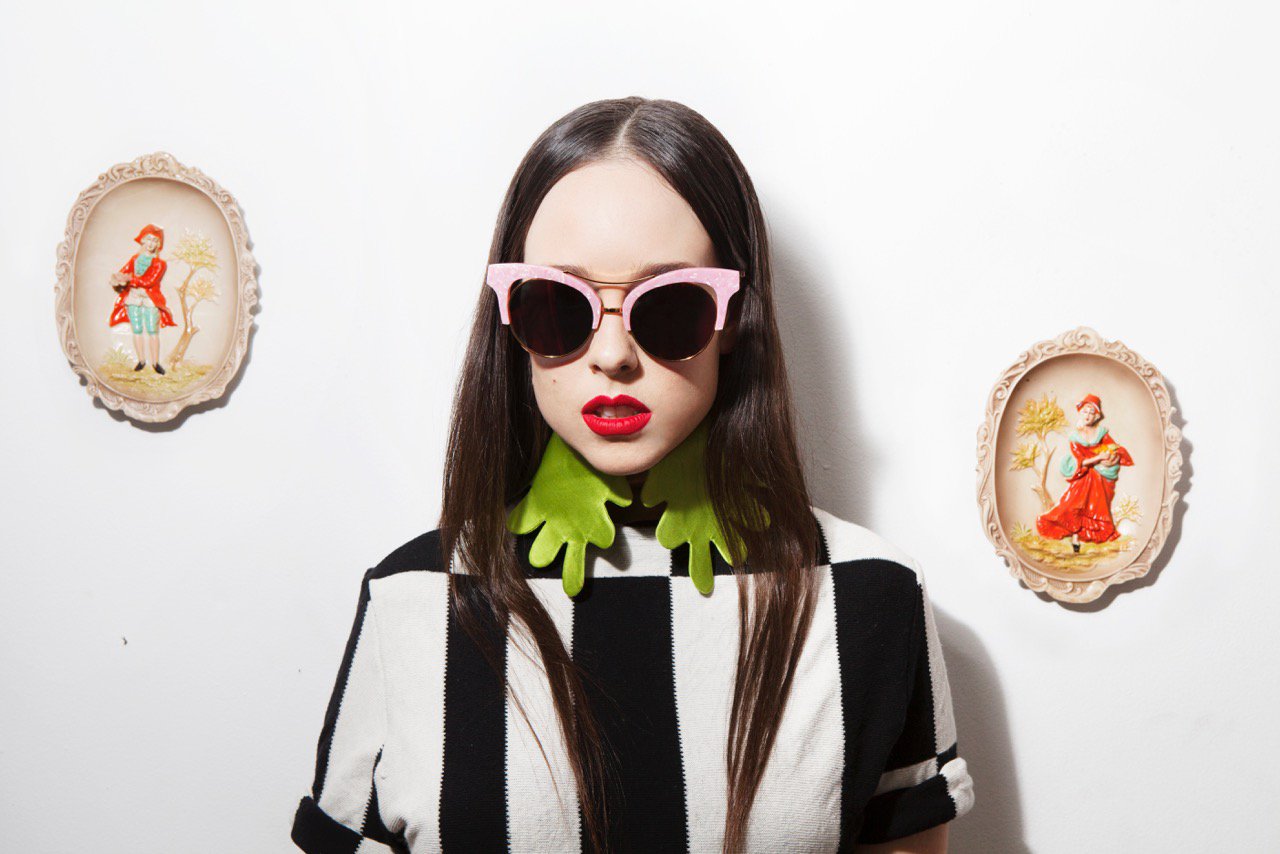 It’s time for Allie X to shine! Her first EP, COLLXTION, was nothing more than an appetiser to what the Canadian singer is capable of. Now the wannabe popstar is in full force.

“All The Rage” is the fifth track from Allie’s second body of work and got presented for the first time a month ago in the form of a radio edit remixed by British dance group, Cahill. After a piano version, now the track is available in its original form, and we couldn’t have asked for anything better.

The single is an electropop stomper with an infectious acid bassline and a bombastic chorus: it sounds a bit like the poppiest moments from CHVRCHES, but is it really a bad thing?

It is currently unclear if the track will be included in COLLXTION II or if it is just a contender for a place in the tracklist like the previously released “Purge” and “Alexandra”. Considering “All The Rage” is one of the catchiest track released in 2016, it would be a shame to waste such a banger.

Listen to the track here. 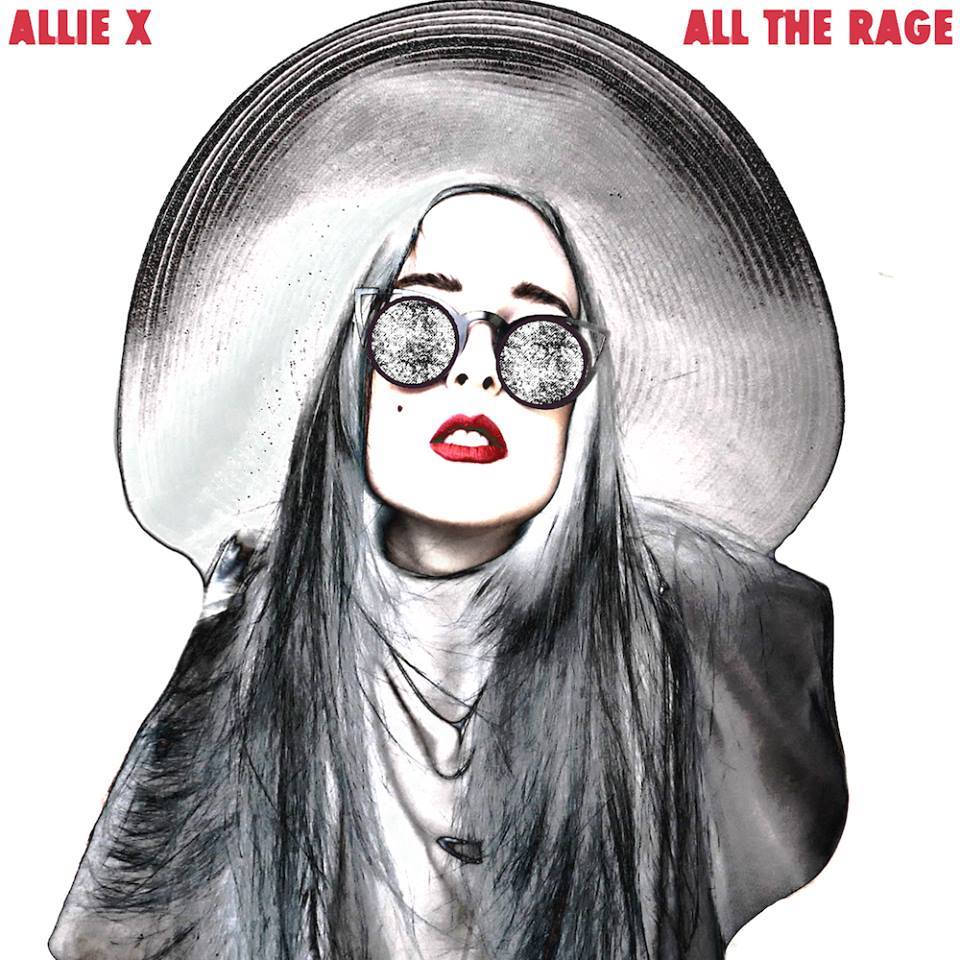