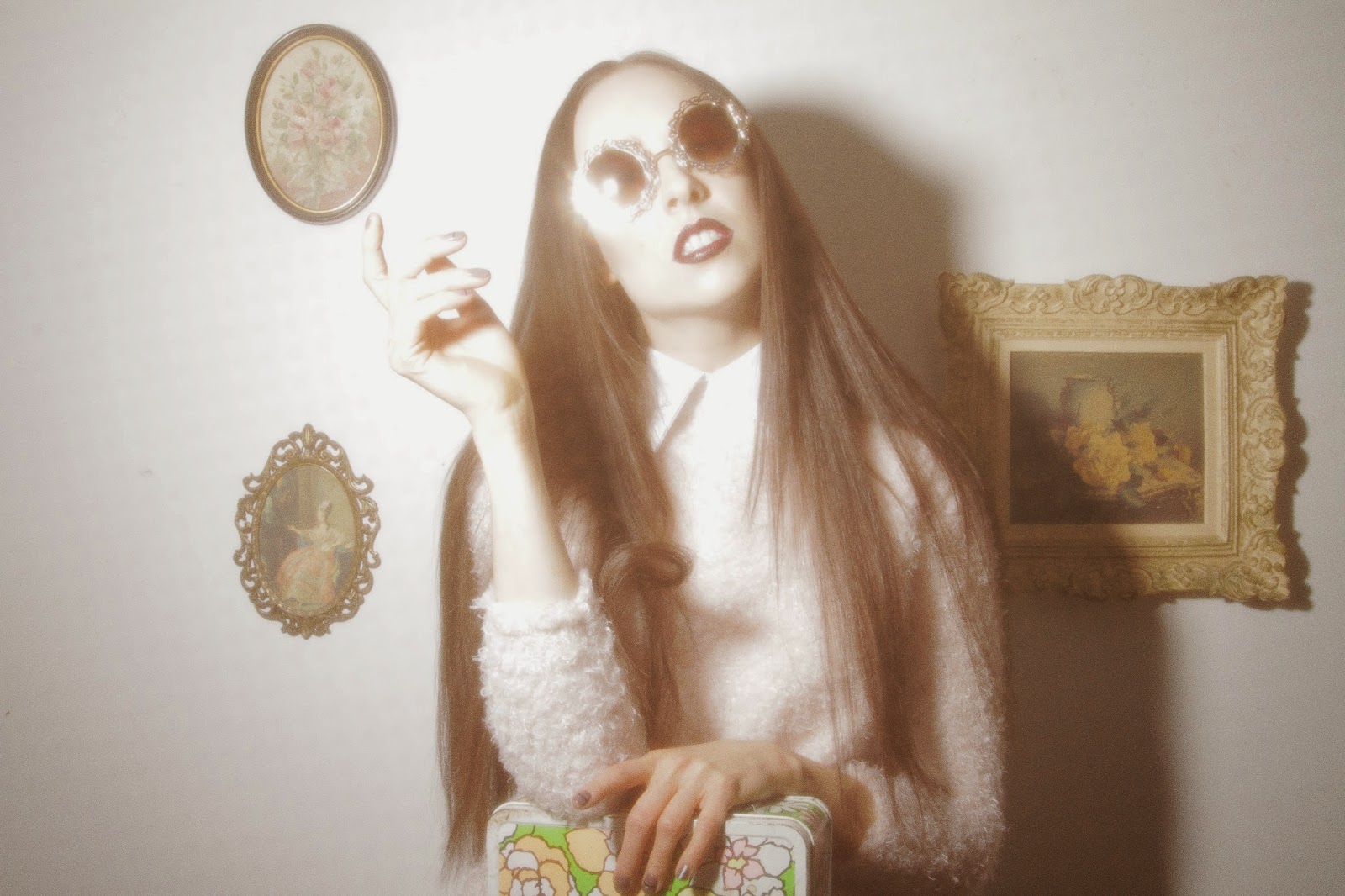 Allie X is becoming a force to be reckoned with: after her debut single “Catch”, which has been defined as a game changer in the pop world, and her first EP COLLXTION I, the Canadian singer-songwriter is back with a bang.

Put aside “Old Habits Die Hard”, whose hard CHVRCHES-alike sound didn’t really stick with the public, she recently released the first single from her new EP. Titled “Too Much To Dream”, the new track comes back to the original dreamy and synth-y atmospheres of her debut, and features a massive chorus which won’t probably leave your head until her next single.

Today, Allie took over her Facebook page to release its official video, directed by junglege0rge: the clip is set in Las Vegas, and features X’s trademark creepy visuals and the almost obsessive use of kaleidoscopic filters.

“Too Much To Dream” is the first extract of Allie’s next EP, COLLXTION II: the popstar is set to create an ad-hoc tracklist decided by her fans through the project COLLXTION II ɄNSOLVED, a Spotify playlist through which she will share voice memos, demos and other material. After having analysed the public’s response, she will developed the best ideas.