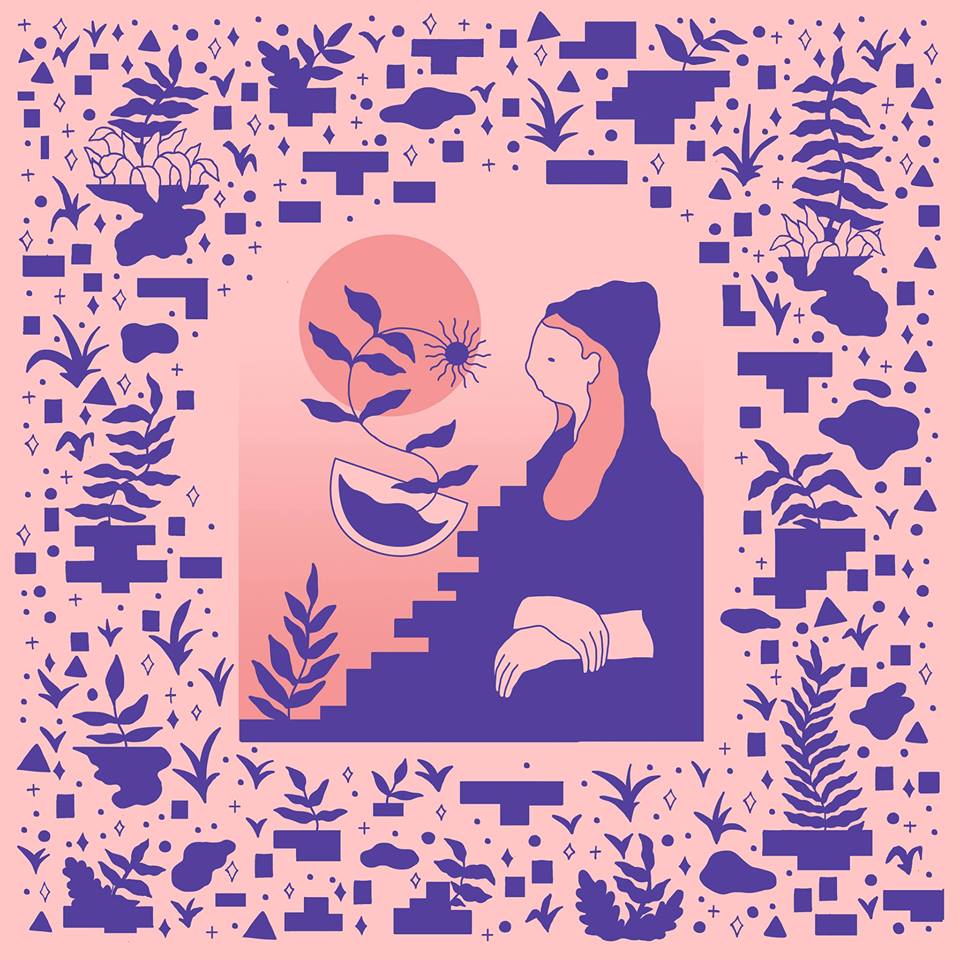 ALMNC is a two-piece band from the United States, they released their first music video on YouTube yesterday and their first EP, which is self-titled, will be due out on July 28th, 2017.

The video is very interesting, of course the graphic is simple but despite this, it is still very effective. The video shows a typical 90’s office whit big computers and various old technology. In the second half, the video becomes more psychedelic, with spiral images and various geometric shapes created by snowshine points to create a hypnotic atmosphere.

This video takes us back to the past but not in a nostalgic way. Try to close your eyes, it will be like flowing into a lava lamp. The song and video match perfectly. Good luck ALMNC.