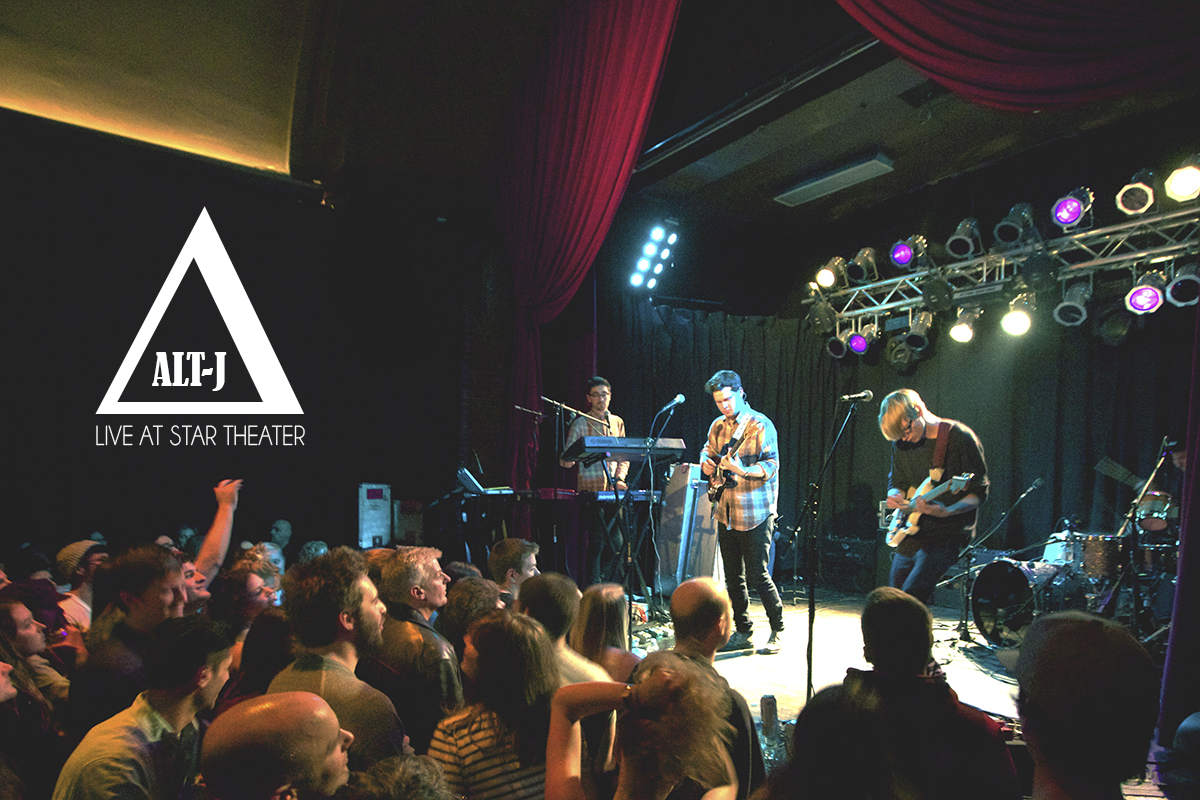 It’s been announced that Alt-J, The Chemical Brothers and Hozier will be the headlining acts for this years Longitude Festival, held at Dublin’s Marlay Park from July 17 to July 19. They’ll be alongside artists such as Caribou, SBTRKT, Wild Beasts, Girl Band, Kaytranada, Young Fathers, Jungle, Wolf Alice, Little Dragon, Slaves, Gengahr and Hudson Mohawke with more acts yet to be announced. Tickets for this summer’s event will go on sale January 3oth at 9am. You can visit here for further ticket information.