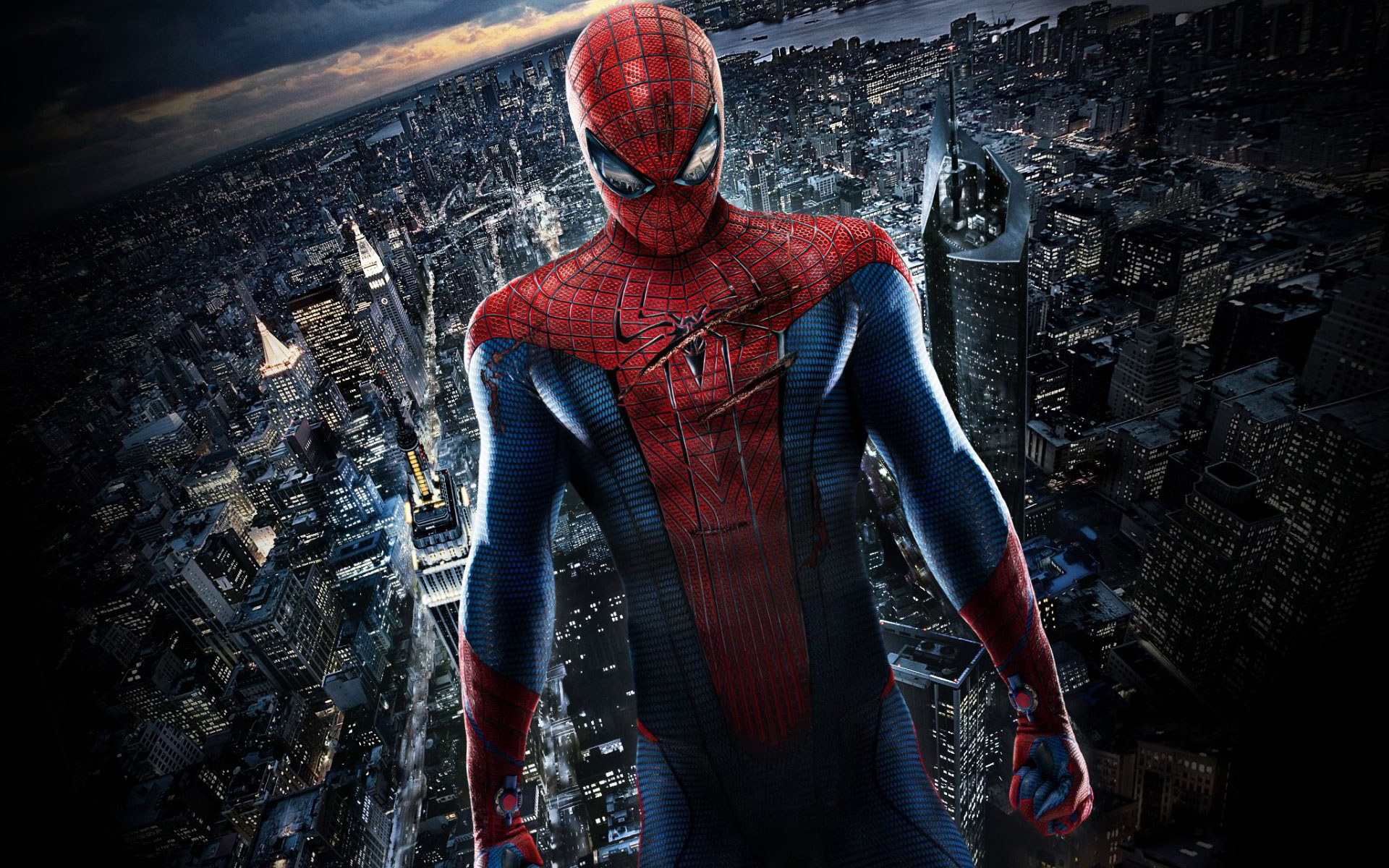 We suppose this is the moment where you could arguably say ‘the plot thickens’? but really, we have absolutely no idea what kind of opinion to have for this one.

According to a talk with Comic Book Resources, Actor Chris Cooper who played Norman Osborne in The Amazing Spider-Man, suggested that he was actually supposed to have a bigger role in the cancelled sequel. This was actually supposed to explain the weird post-credit scene that was deleted during the second film, in which Osborne’s head is left cryogenically frozen in a lab.

“Well, we shot the scene — it’s so weird — but it didn’t make it into ‘Spider-Man 2.” the actor commented “I’m sure it would probably have been one of the opening scenes in ‘Spider-Man 3’ if they had gone ahead. But he was coming back. It’s very bizarre, what they came up with.”
This would have actually brought back the character of Norman Osborne into the spotlight, who was originally played by Willem Dafoe in the 2002 Spider- Man movie. It would have also probably played around with the virus that he had initially died of in the movie, which led to his son Harry Osborne (Dane DeHaan) taking on the mantle of the Green Goblin.

The planned third film was scrapped after Marvel and Sony made an agreement that would see Spider-man appear in the upcoming Captain America: Civil War Movie. Instead of continuing the story as a separate entity alongside Andrew Garfield, the studio had instead decided to reboot the entire franchise once again. This in turn led to the other planned project tied in with the existing Amazing Spider-Man franchise hang into balance, leaving their fate uncertain.