After scooping up the Golden Globe for ‘Best Comedy Series’ and ‘Best Actor In A Comedy Series’, Amazon Studios have decided to follow Netflix‘s suit by producing original content and acquiring films for distribution. According to Variety, Amazon Studios expects to be producing twelve films per year. The chosen few will be shown in theatres for four to eight weeks, before being made available on Prime Instant Video. With plenty of indie productions looking for distribution, this has got to be good news for everybody involved!

Amazon Studios recently picked up the ‘Best Comedy Series’ Golden Globes for Transparent, following great success for dramedy series, which tells the story of a dysfunctional LA family whose boundaries are pushed when their father reveals he’s more comfortable as a woman. The show was created by Jill Soloway with actor Jefferey Tambor bagging a Golden Globe also. 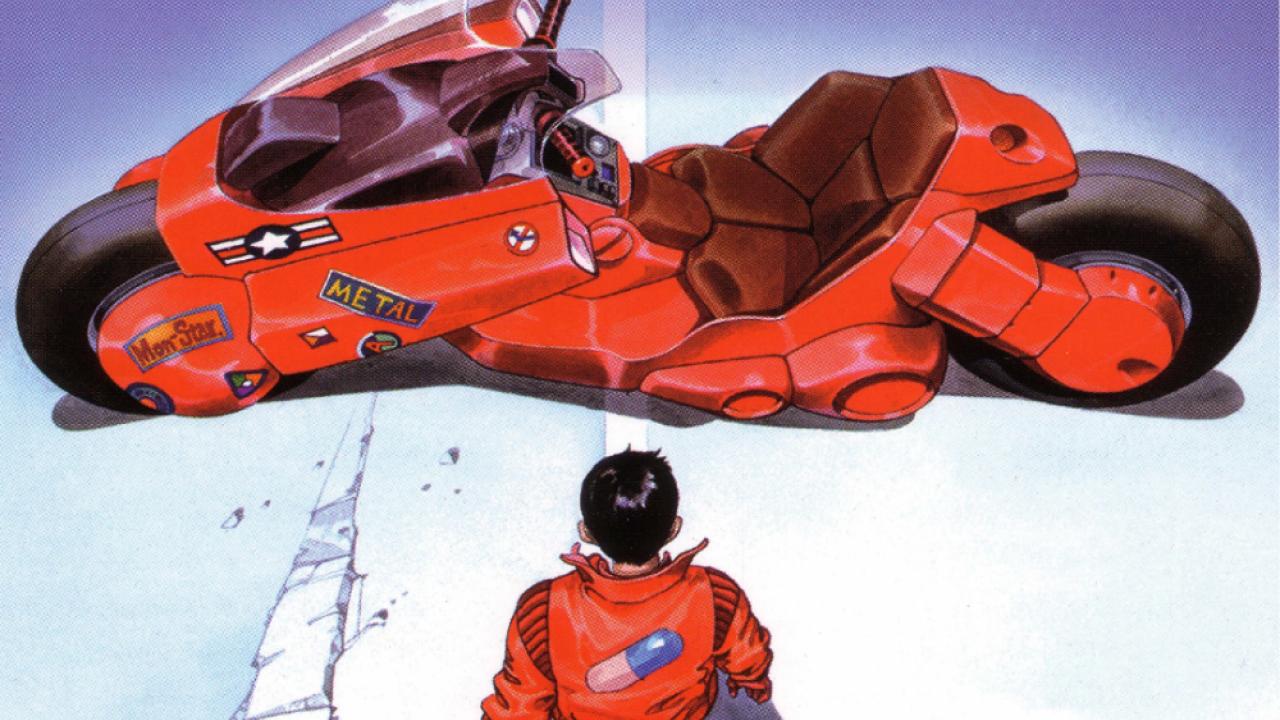 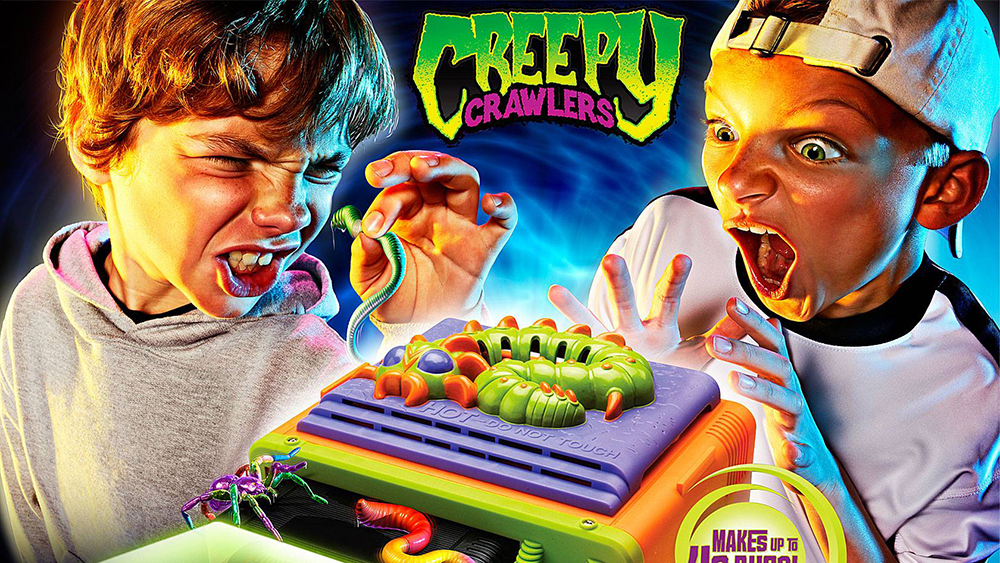 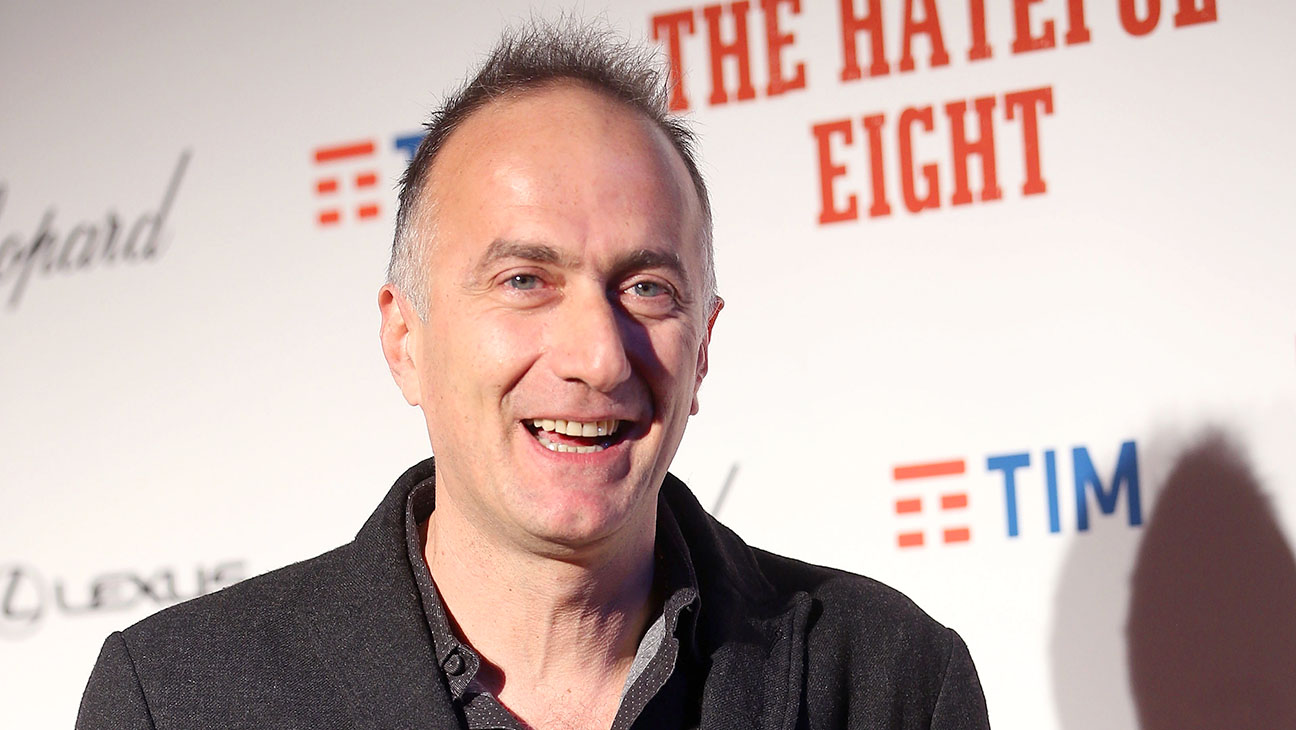 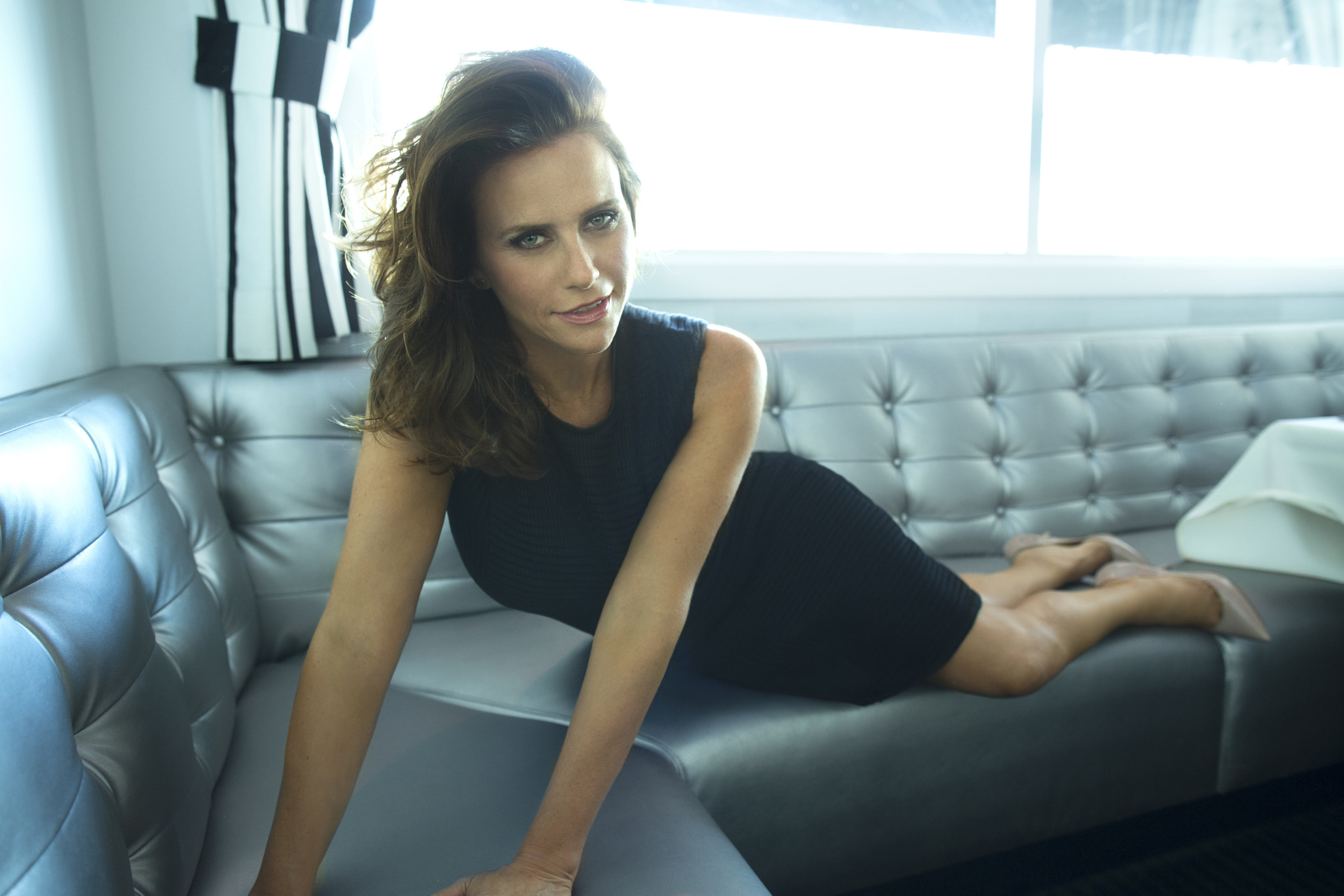 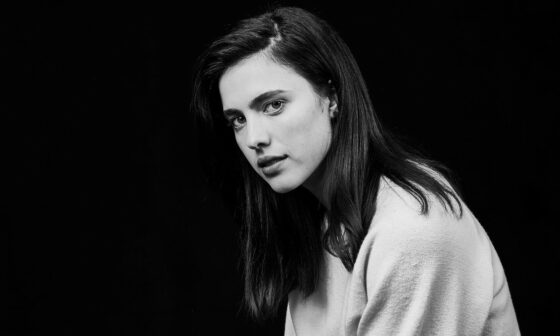 Read More
Margaret Qualley has signed on to executive produce and star in The End Of Getting Lost, a thriller…