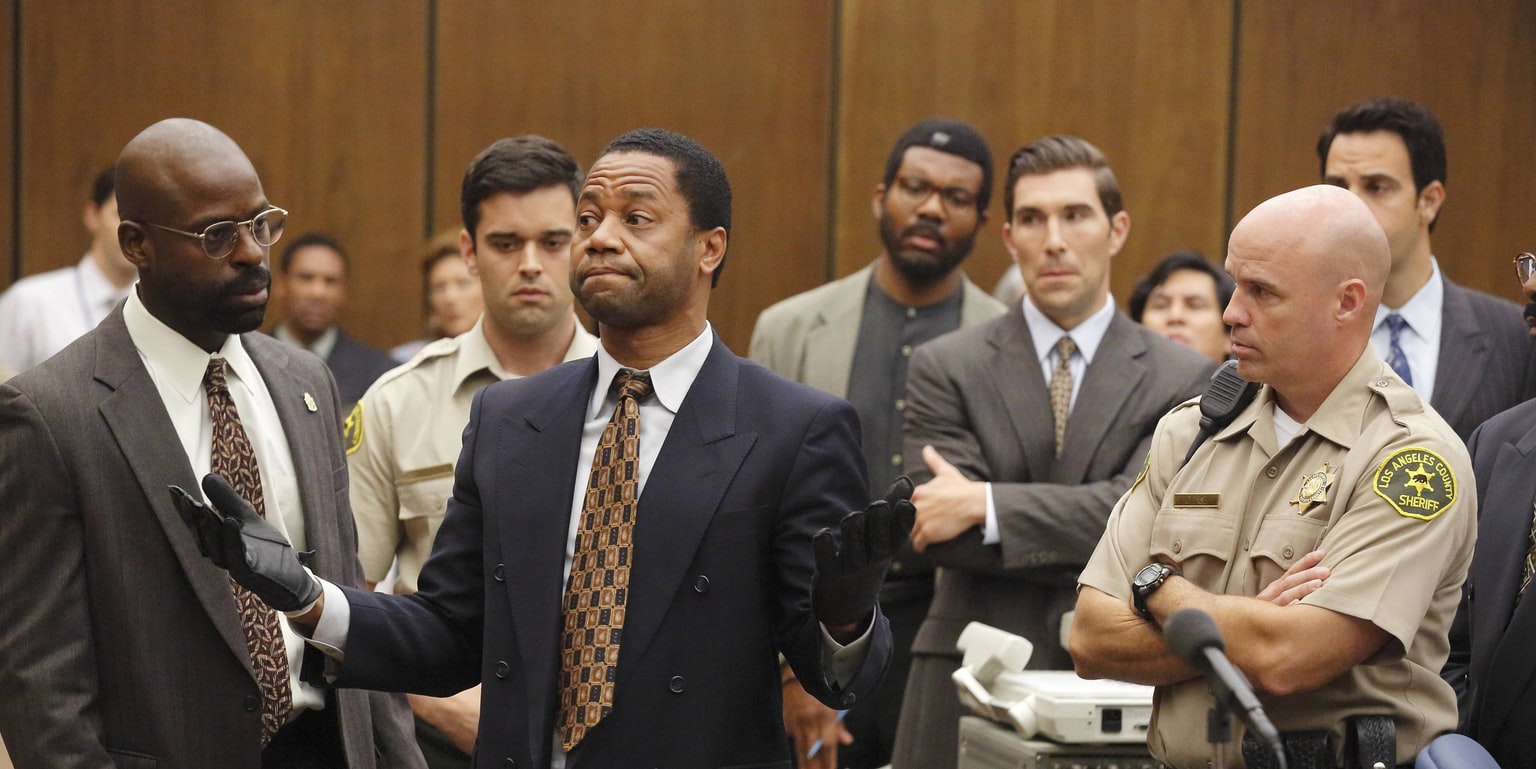 After the huge hit of The People v OJ Simpson, American Crime Story, the spinoff (technically) to Ryan Murphy‘s American Horror Story has been renewed for a further three seasons. We already knew details regarding the second season, but such is Fox’s confidence with the show, that we know what crimes seasons three and four will focus on as well.

Season two has already cast Annette Bening, fresh off a fantastic performance in 20th Century Women, for the season that will tackle Hurricane Katrina. The season will be based on the book The Great Deluge: Hurricane Katrina, New Orleans, And The Mississippi Gulf Coast by Douglas Brinkley, which documents the immediate aftermath of the devastation.

While, as some have pointed out, Katrina is not technically a ‘crime’, at least in the sense that the OJ trial was, it’s still a fascinating subject. If the show can handle it as tone-perfect as they handled the OJ saga in the first season, they’ll be fine.

The third season of the show is currently subtitled Versace, and will focus on the murder of fashion designer Gianni Versace, who was killed on the steps of his Miami mansion in 1997 by Andrew Cunanan, who had already killed four people before killing himself eight days later. The motive for Cunanan’s spree remains unknown, thus there’s plenty of enigmas and mystery for the show to mine.

The third season will be based on the book Vulgar Favors by Maureen Orth, a former Vanity Fair writer who was already investigating Cunanan before he killed Versace. The Girl On The Train star Edgar Ramirez has already been cast as Versace, while Glee star Darren Criss will play Cunanan.

With a release date hovering somewhere in 2019, details are still relatively sketchy on season four of the show, but we do know that it will focus on the infamous Clinton-Lewinsky scandal that resulted in only the second ever Presidential impeachment hearing.

It will be based on the book A Vast Conspiracy: The Real Story Of The Sex Scandal That Nearly Brought Down A President by Jeffrey Toobin, who also wrote the book the first season of the show was based on.

Toobin’s book not only recounts the scandal, but also examines the role of Independent Counsel, Kenneth Starr, and his office, coming to the conclusion that a potential conspiracy set up the President. It sounds like perfect fodder for the show.

If the coming seasons of American Crime Story continue the high standard set by the first, we could be looking at it as one of the great contemporary shows. Here’s hoping. 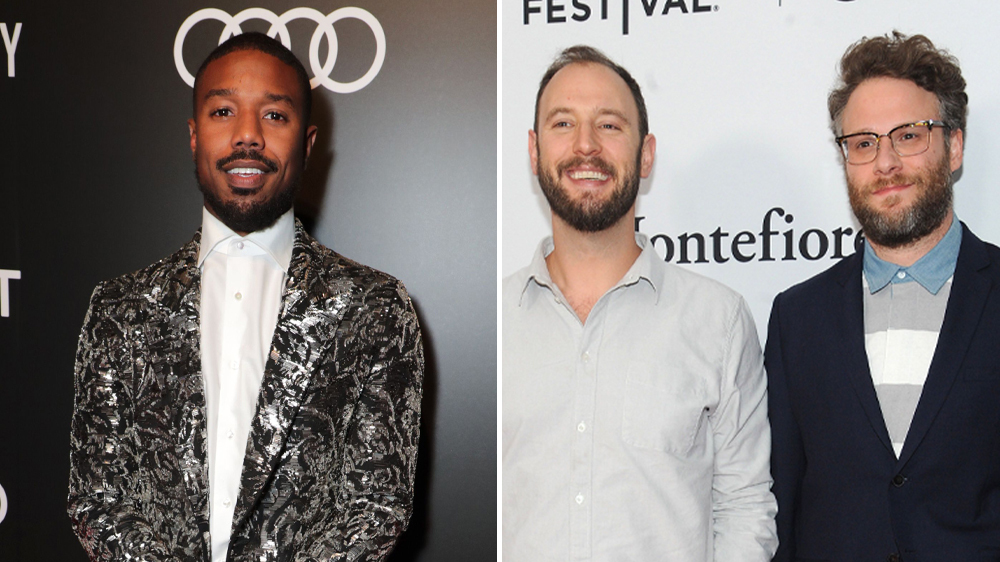 Read More
Season 2 of Gotham has finally arrived in the UK on Channel 5. Before Daredevil came along… 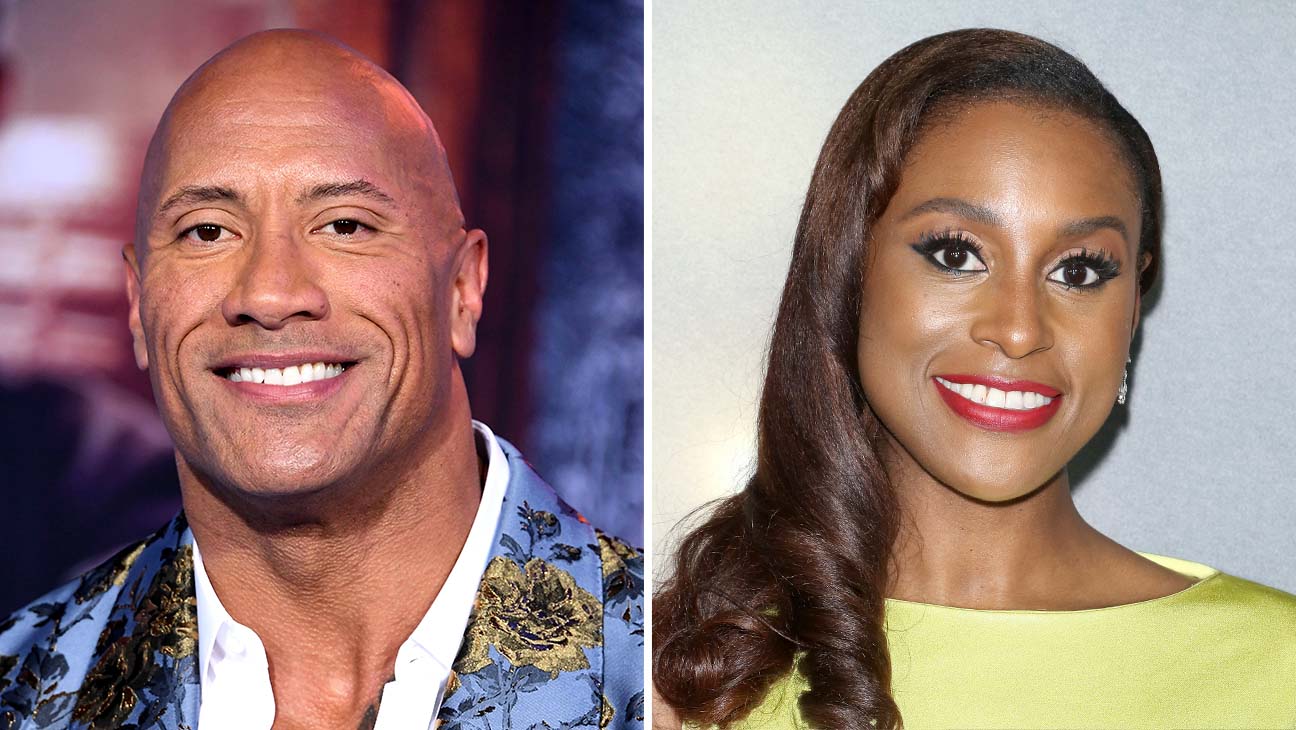 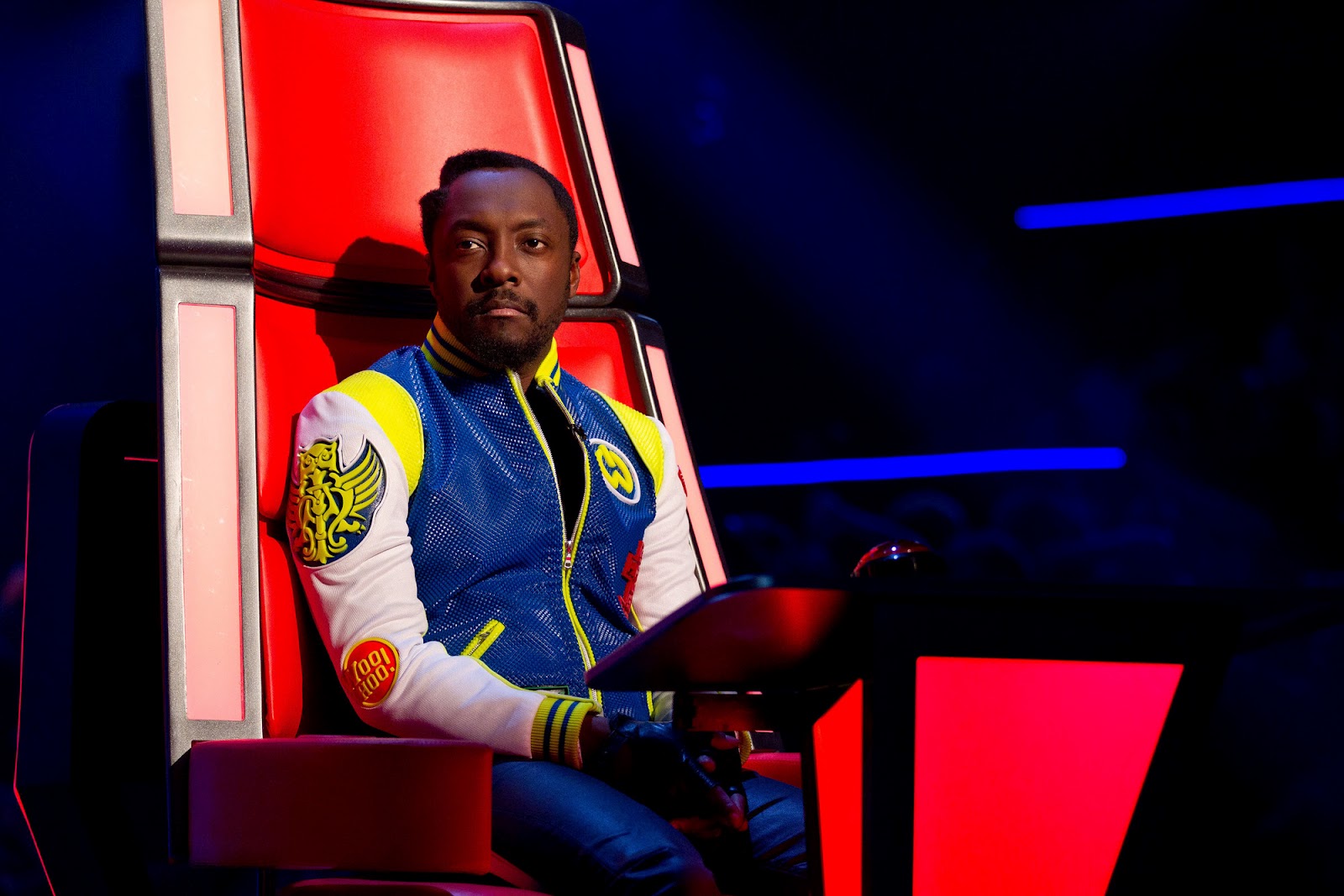 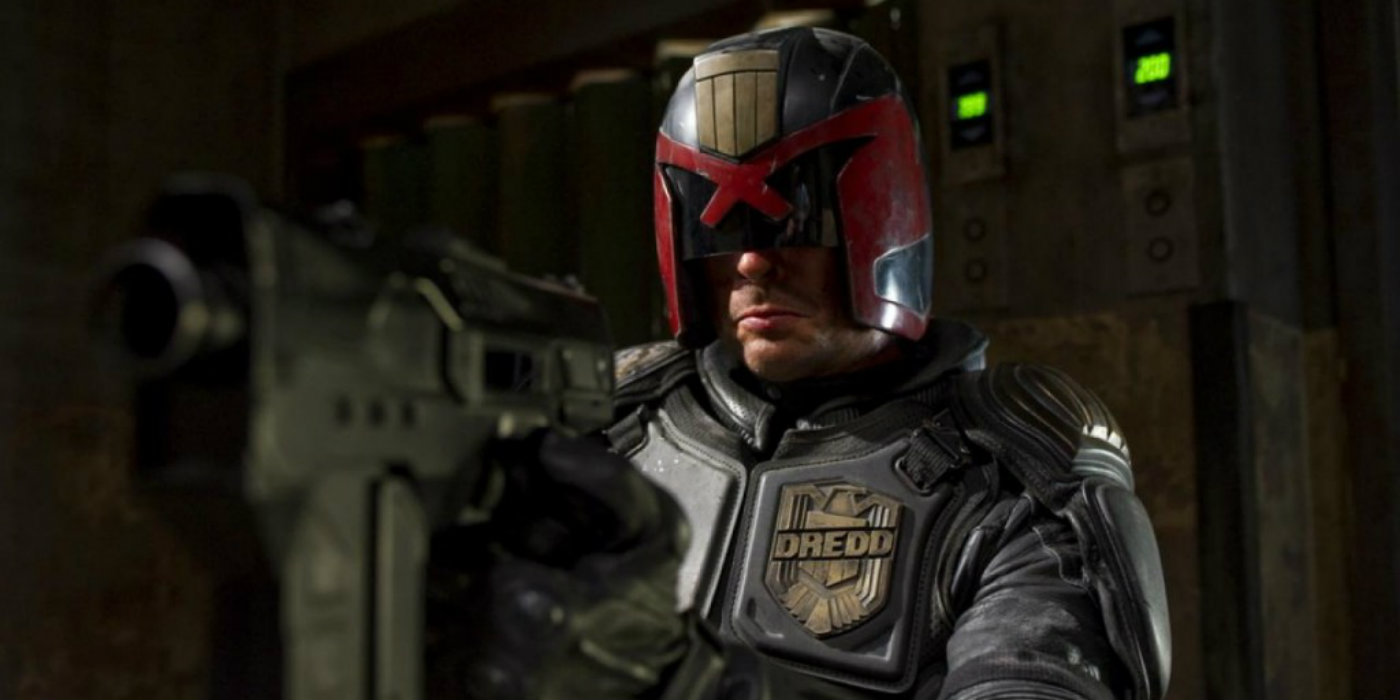