In the 21st century, war movies have been replace by movies about terrorism. The most common platform to those movies is 9/11, and recently released film American Sniper is also about that period of time when this most famous attack happened. Conversely however, it is not a movie about Osama Bin Laden’s attack. It is a more psychological thriller based on a true story which analyses what the american hero goes through emotionally during the time he serves his country. Bradley Cooper who is the main character navy seal Chris Kyle will make you feel empathy for all soldiers sacrificing their ordinary lives for nationwide security. American Sniper is out in cinemas now. 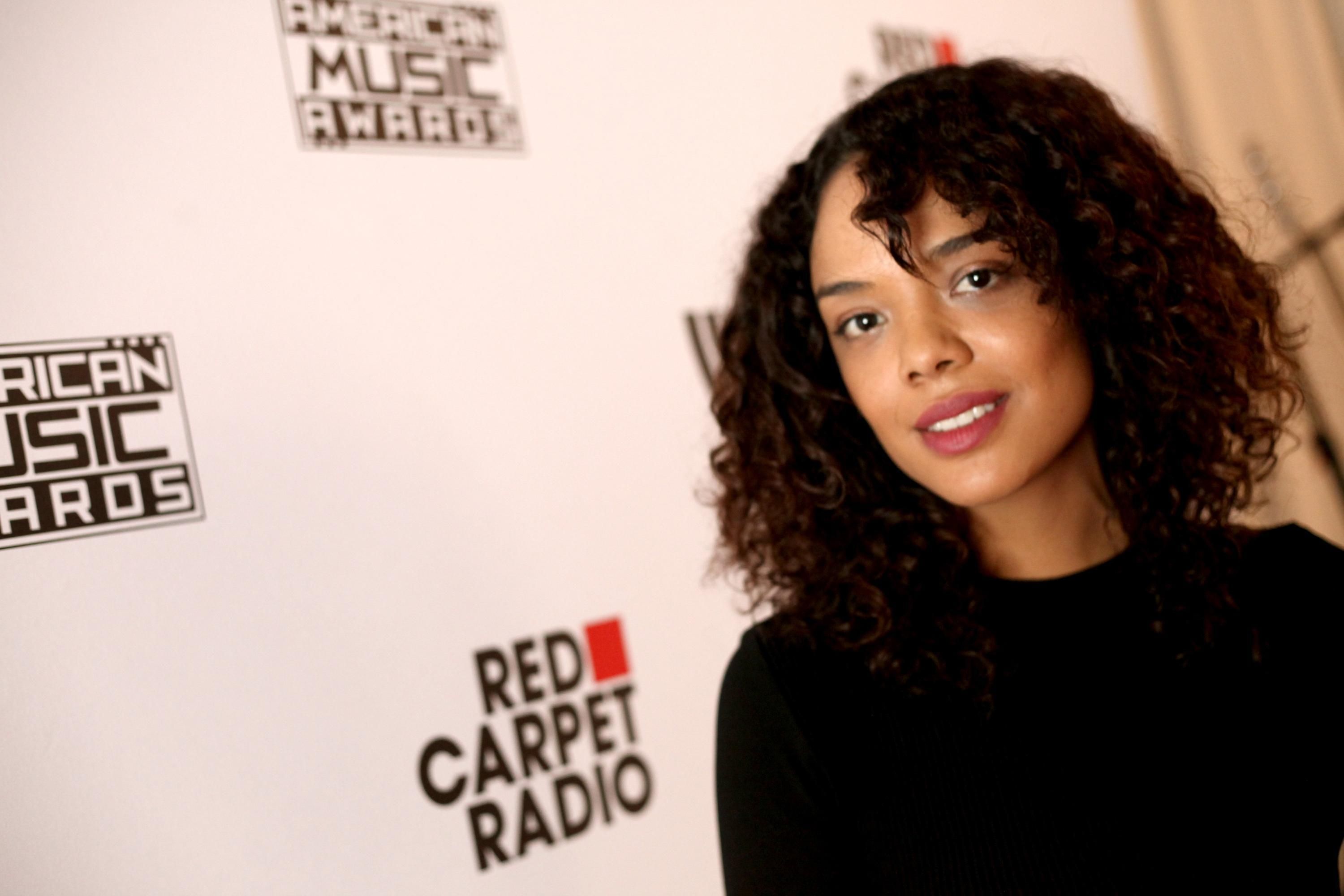 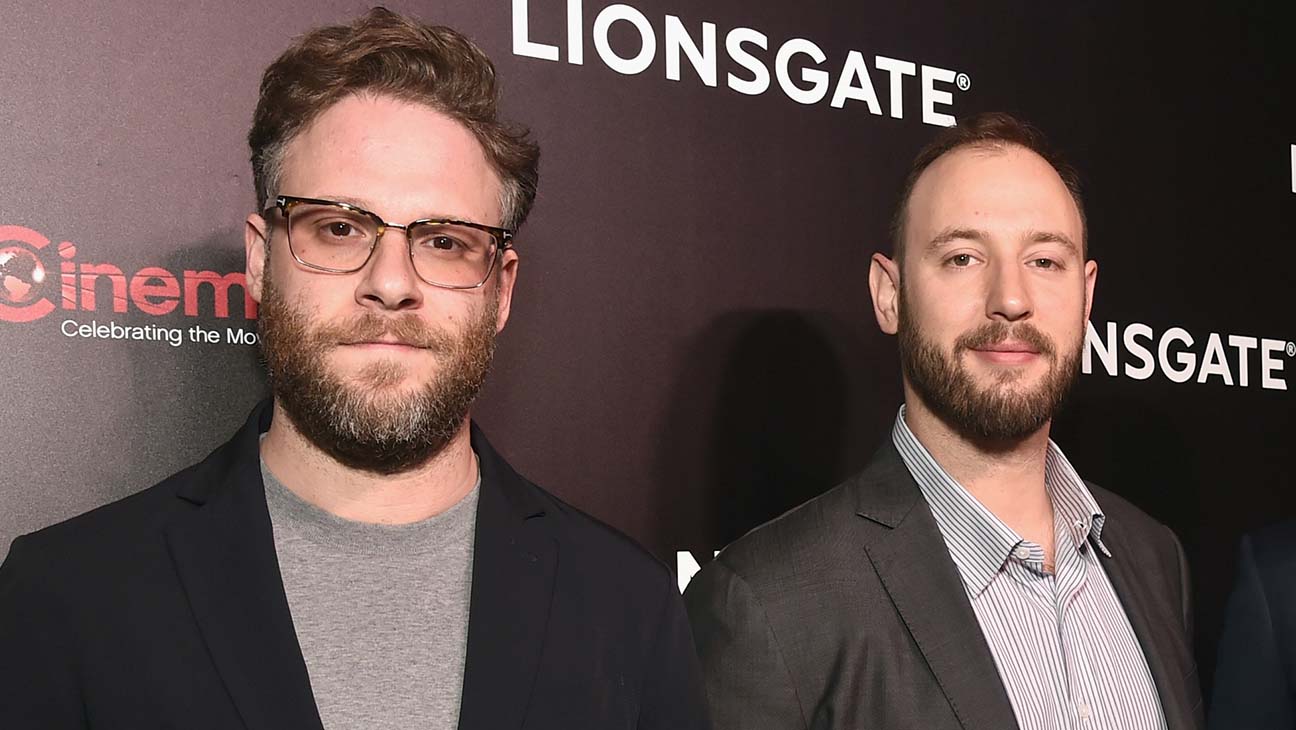 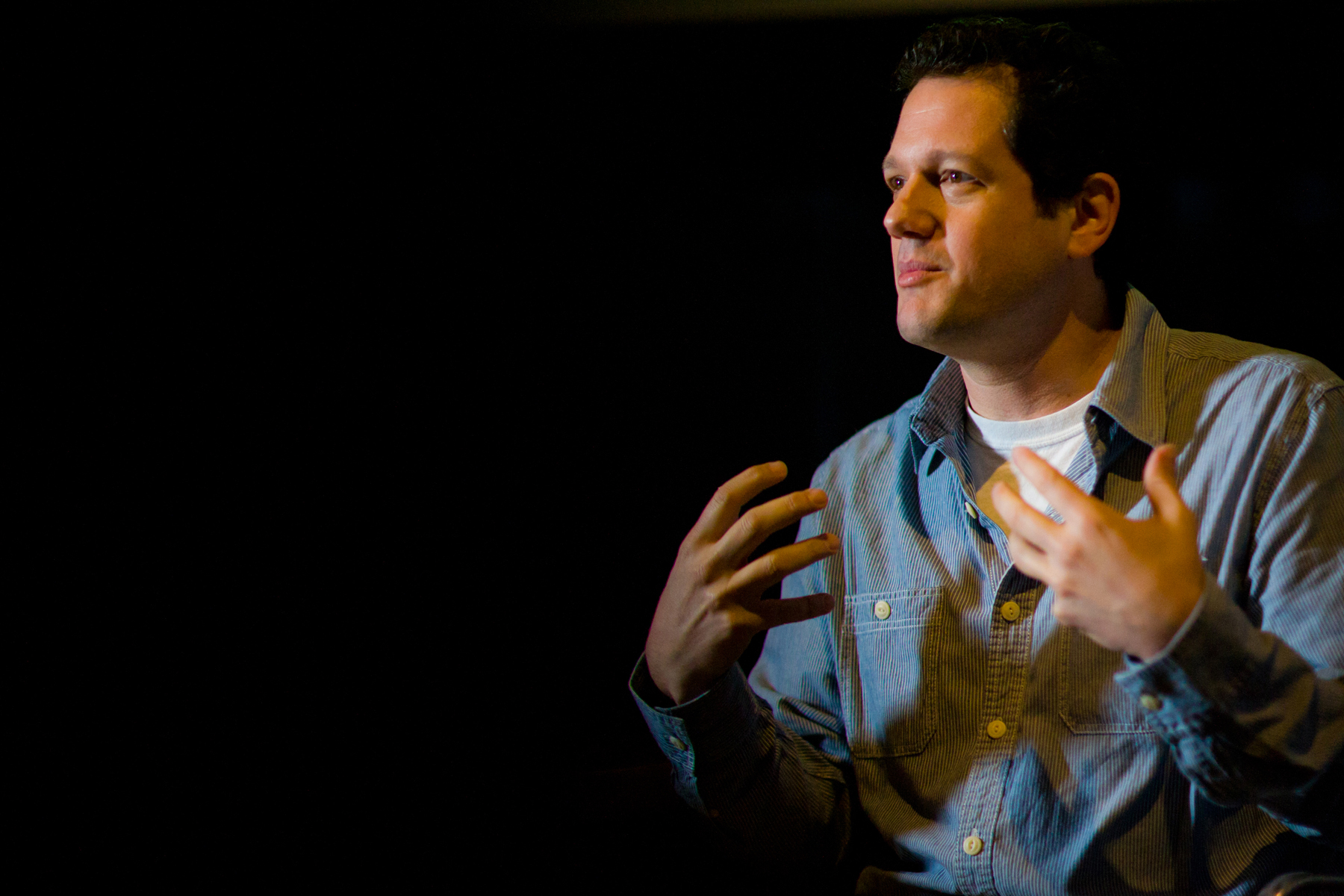 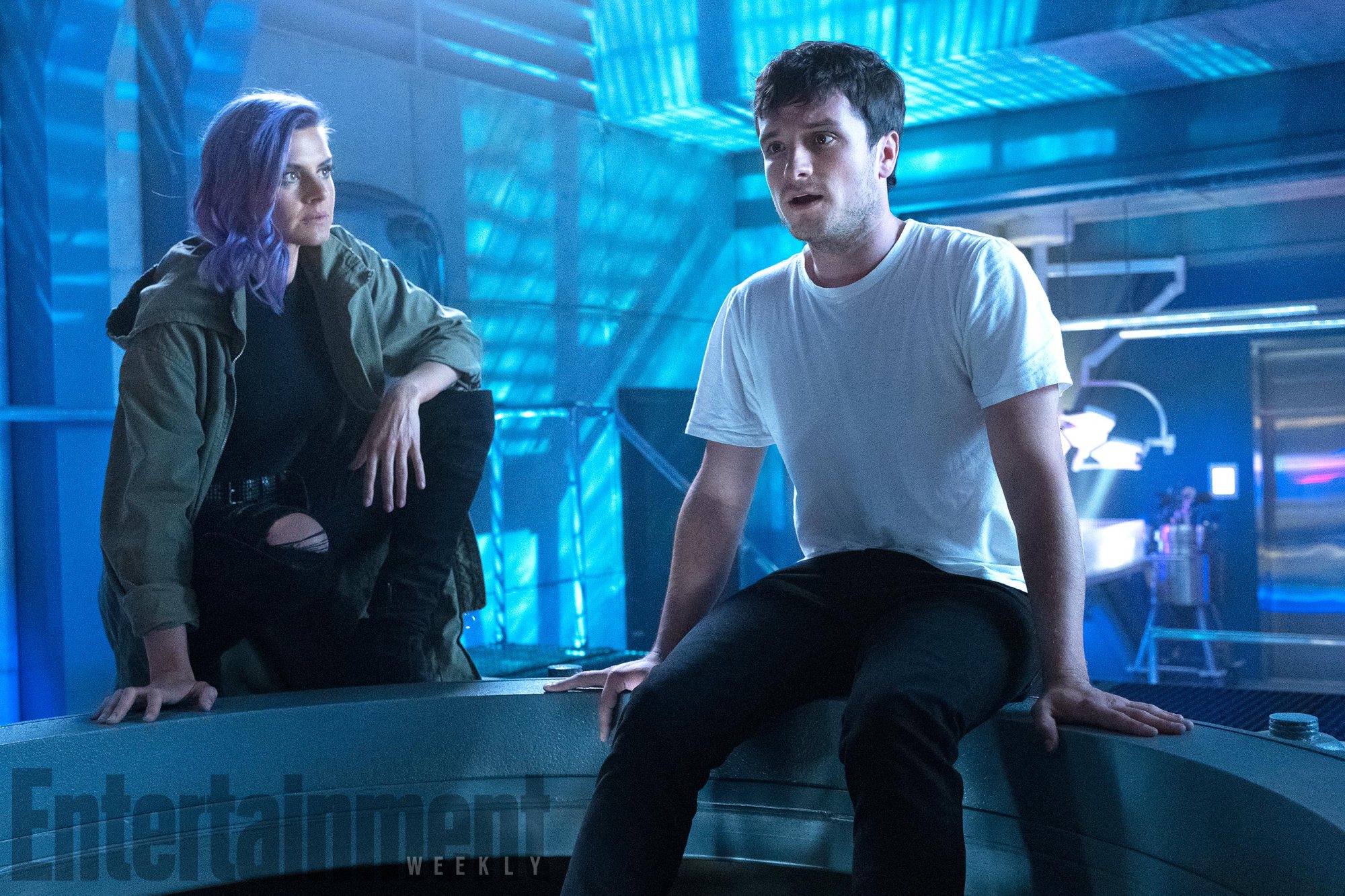