Taken from her debut EP titled Shadow Box, which will be released later this year, “Not Scared” is the brand new single from Dutch singer, songwriter and musician Kelsey Coockson.

Written, recorded and produced in a small apartment in Amsterdam, the Shadow Box EP and her current single “Not Scared” sees Kelsey taking a huge artistic step forward from her debut single “California” released last year.

The injection of electronic music into her catchy pop songs has increased considerably on “Not Scared”, making it a real contemporary pop song. In fact, this also applies to the lyrics which uncover a current theme that directly affects many young people, but that is rarely mentioned.

Directly tackling the pressures to perform ad the fears that come from those pressures that are often fueled by social media, Kelsey is using her new bolder sound to free herself from those fears, with independence and letting go of what other people may think of you being the central themes of her new song “Not Scared”.

Speaking about the inspiration behind “Not Scared”, Kelsey Coockson says, “the song is a part of my upcoming EP ‘Shadow Box’. It’s about a controlling family member, one we all probably have. What inspired it is starting my music career but receiving a lot of resistance. Nothing new when it comes to family & friends, right? I did notice it’s usually just a projection of their own fears. But I’m not scared“. 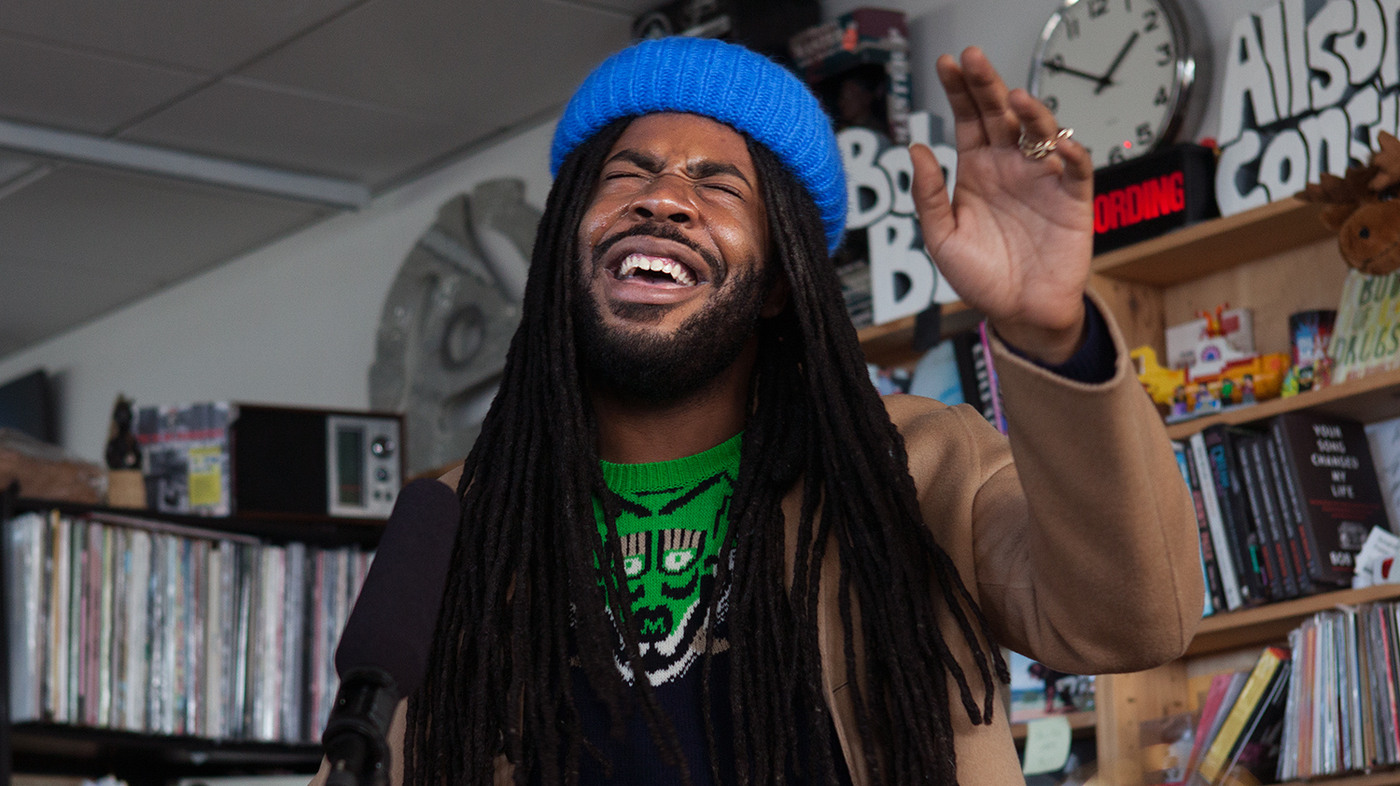 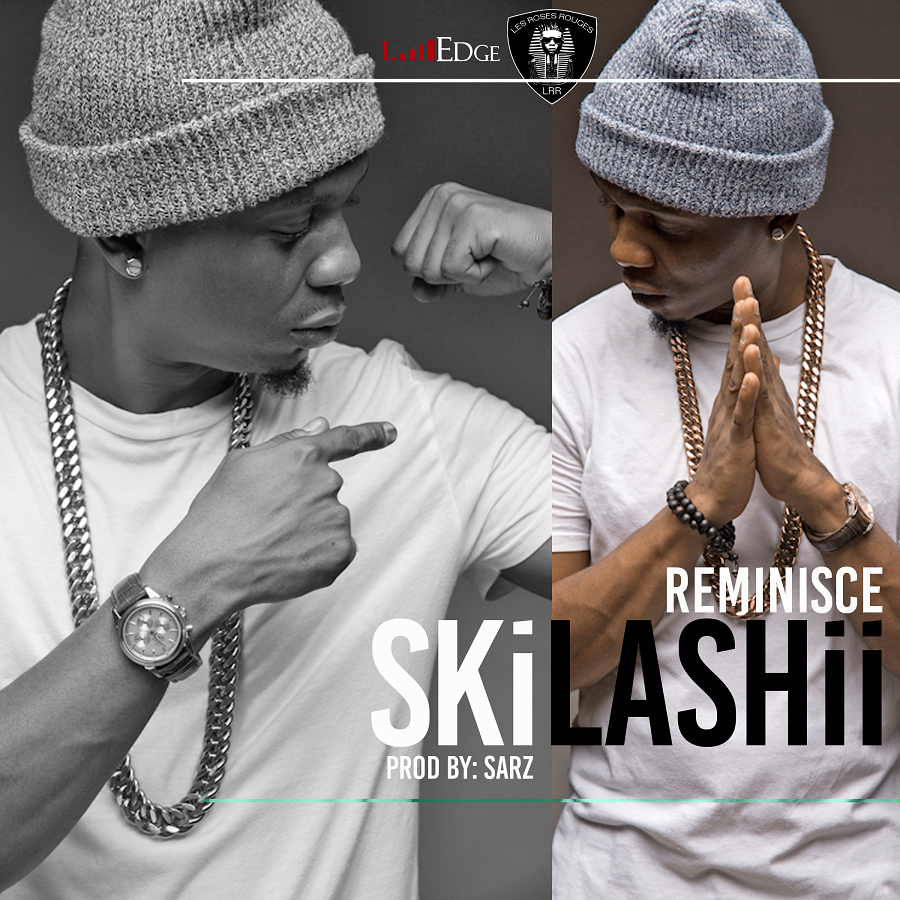 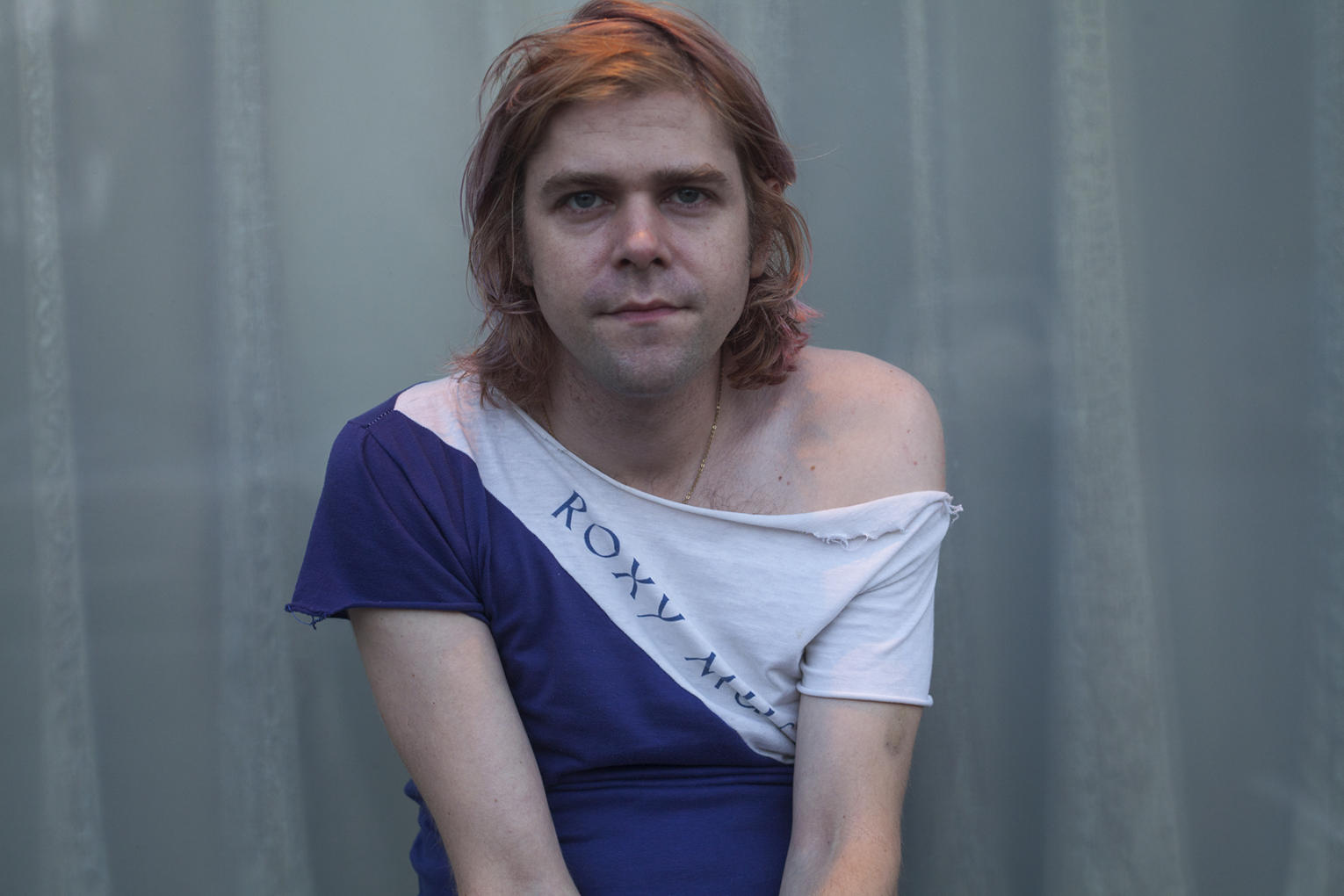 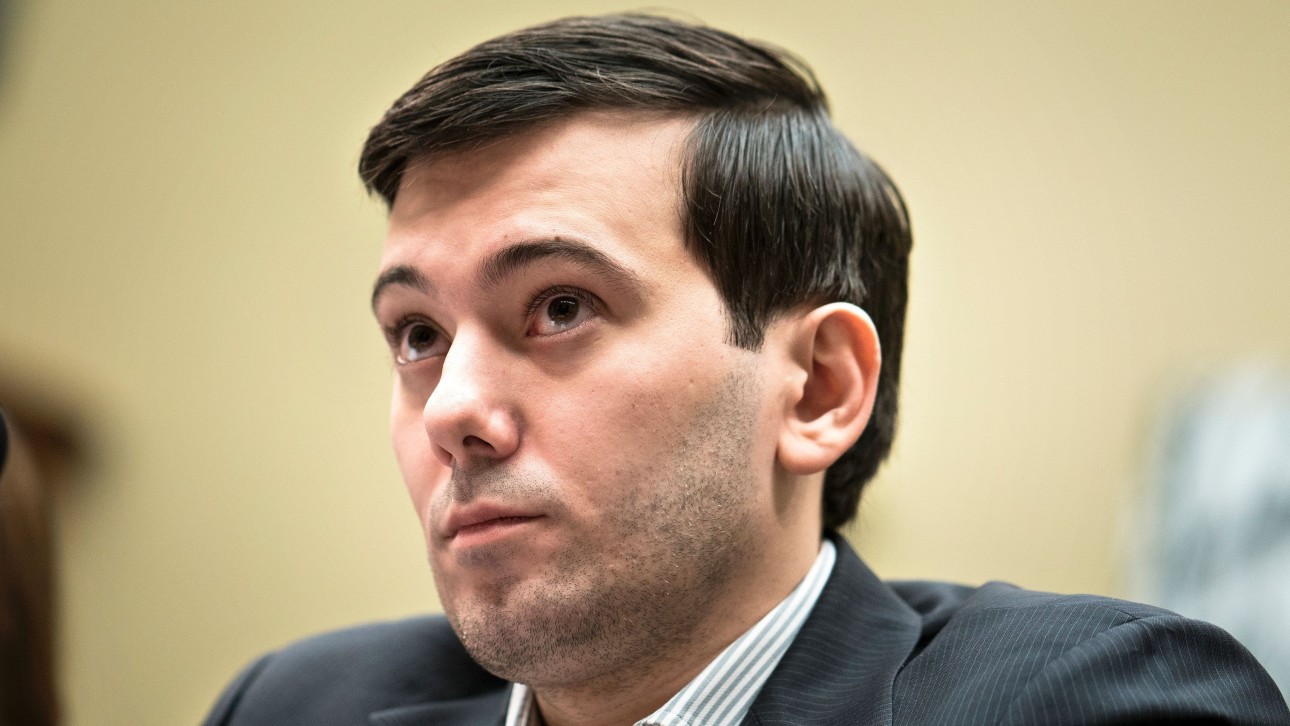