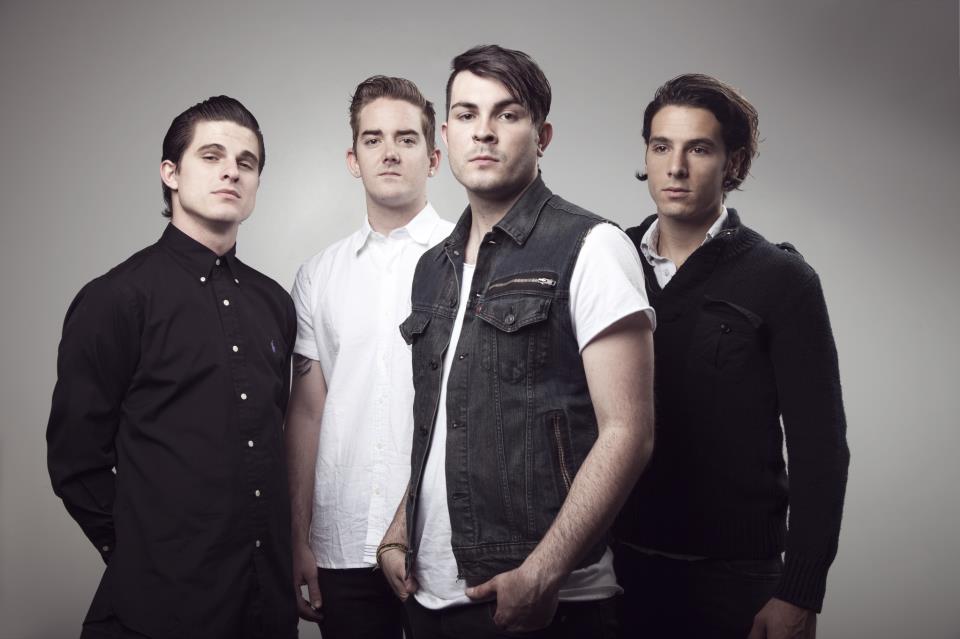 After releasing Burnout in 2013, American rock band, Anarbor, went on a hiatus that had most people speculating whether or not the band was over for good.

However, in August, there were some signs of life from the band, and now lead singer Slade Echeverria has posted an update on his Facebook, announcing a brand new Anarbor album in the coming year: “On another note, about 3 months ago I decided to start demoing for another ANARBOR record. Greg Garrity Adam Juwig and I have been working hard to put together a full length that will hopefully be released within the next few months independently“.

It continued: “We will be doing the record with Matt Keller here in Arizona. No record label, no fancy producers, just us. I’m extremely excited to get some new material out for a band I’ve put some much hard work into over the past 9+ years of my life. Thanks for the support from friends and family with both of these projects. Hope to have new music out for you soon“.