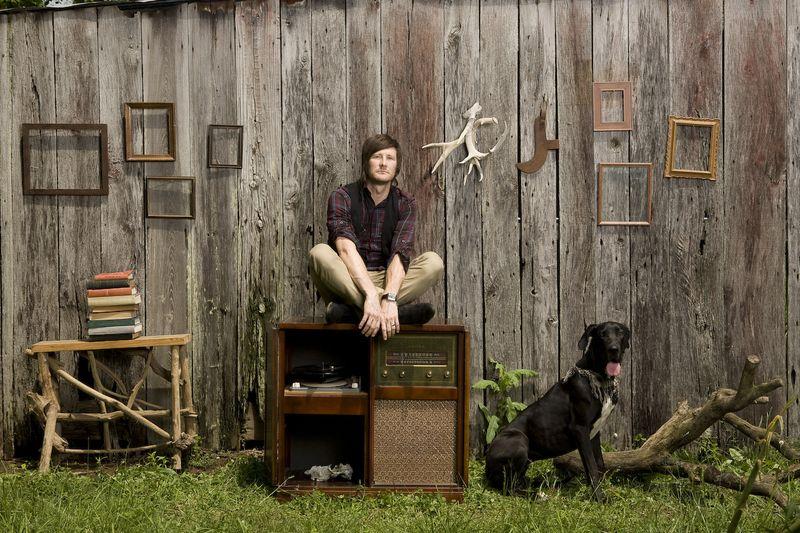 Anchor & Braille is a solo project, with Stephen Christian the only one behind the wheel. He released his second studio album, The Quiet Life, in 2012 and it has been almost four years since we saw any new music from the musician. Now, Christian’s third studio album, Songs For The Late Night Drive Home, is scheduled to be dropped on February 5, less than two weeks from now.

In anticipation for the album, Anchor & Braille released a brand new single, “Watch You Burn“, earlier this month, and we now have a lyric video to go along with it. Watch below: 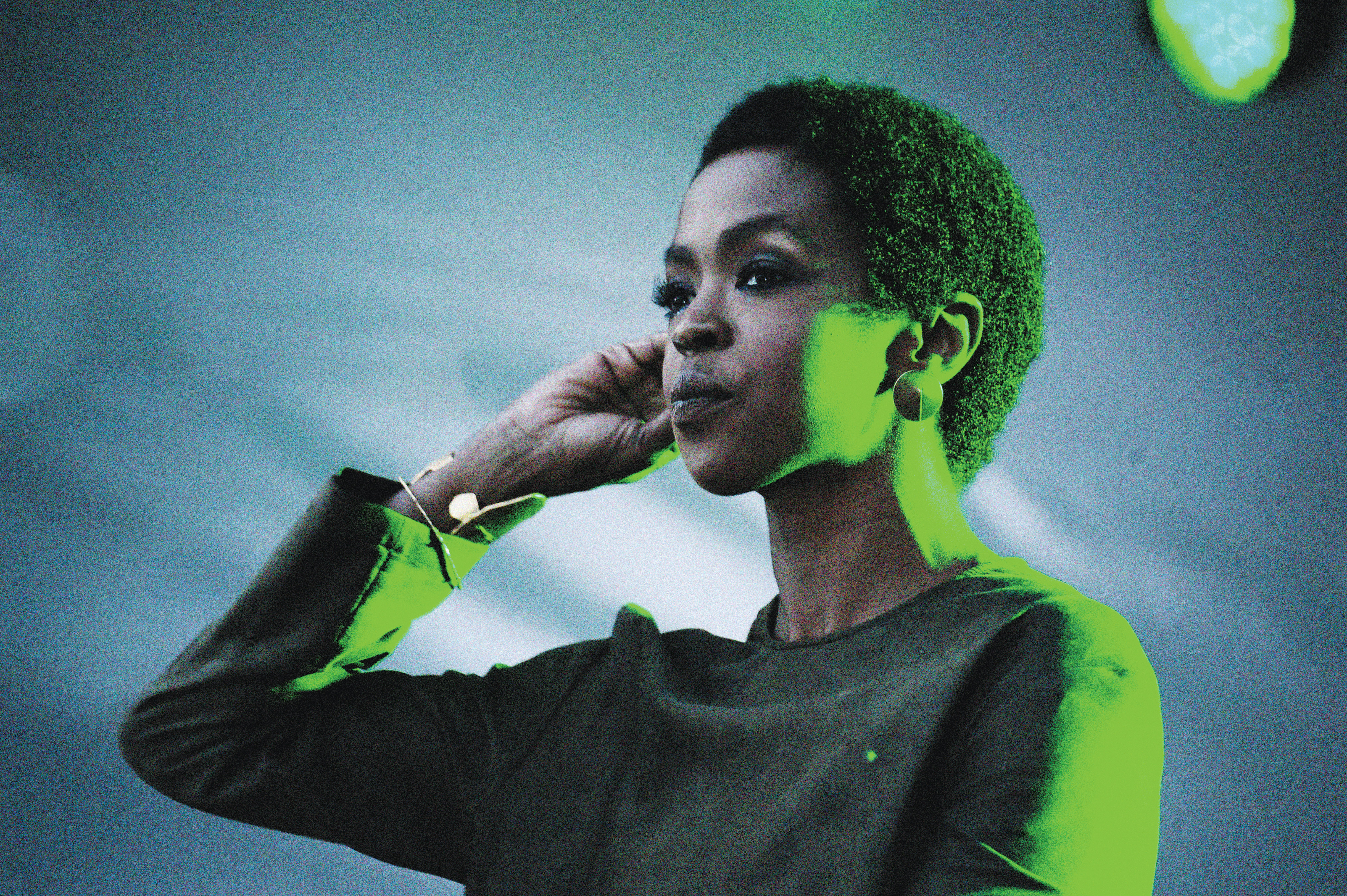 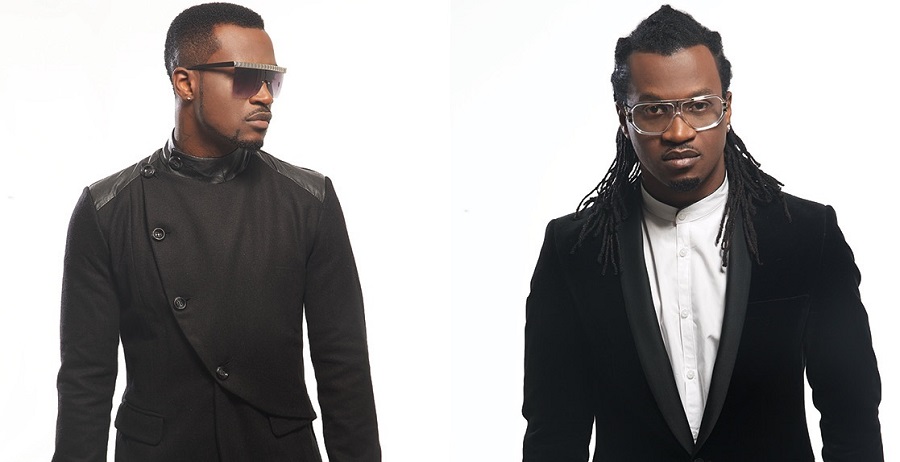 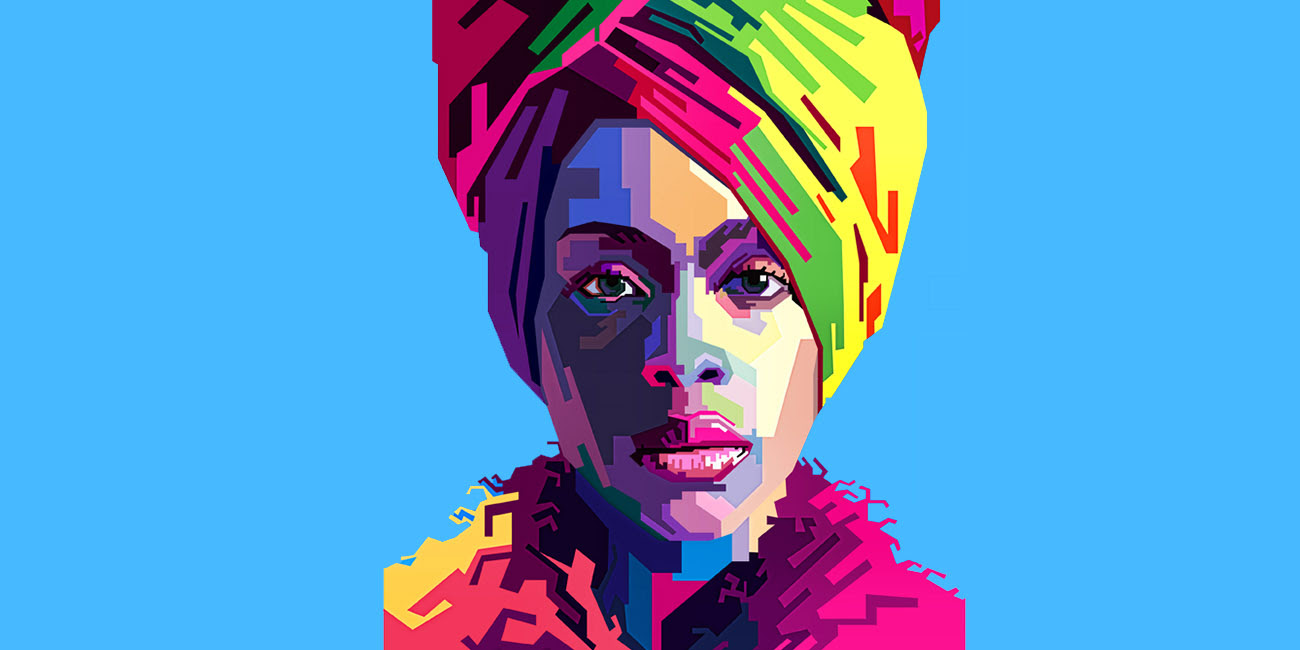 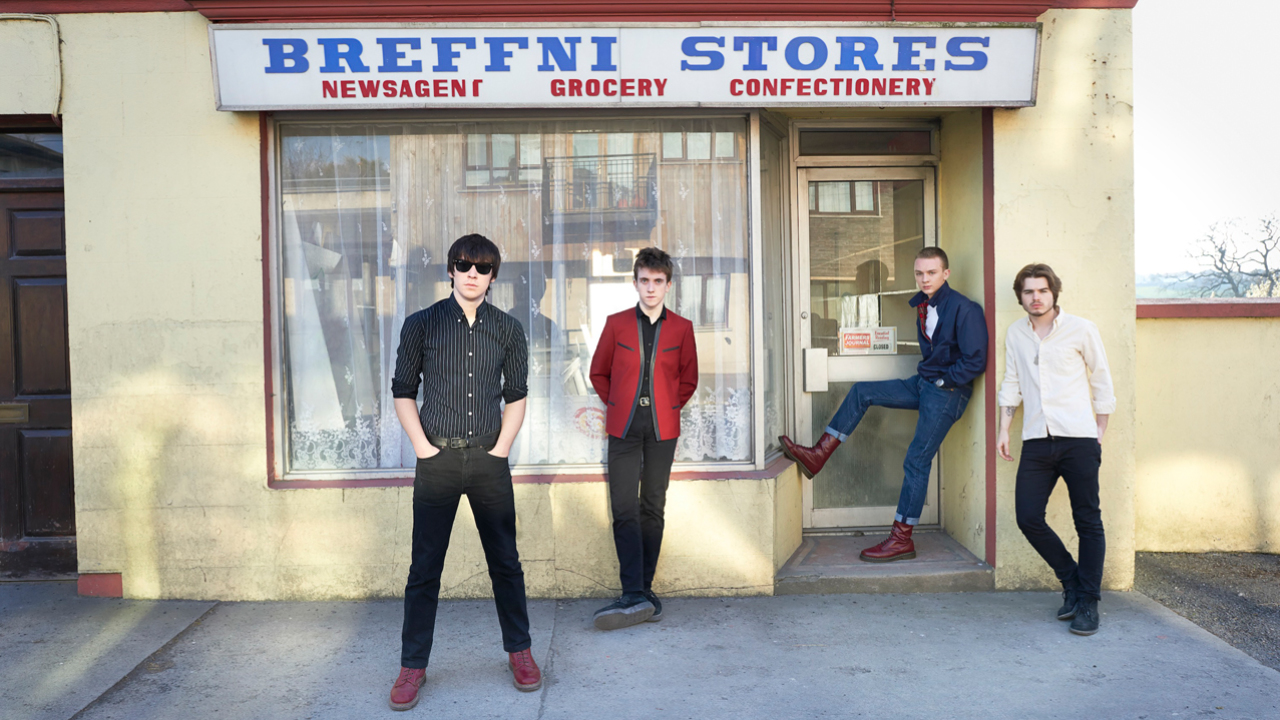 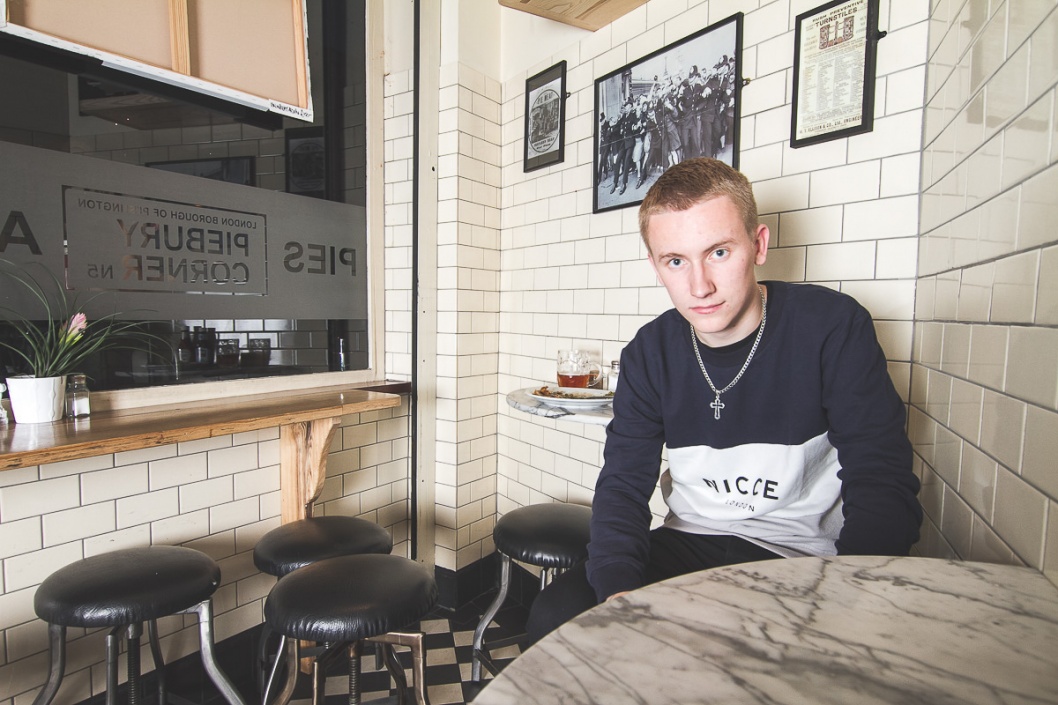 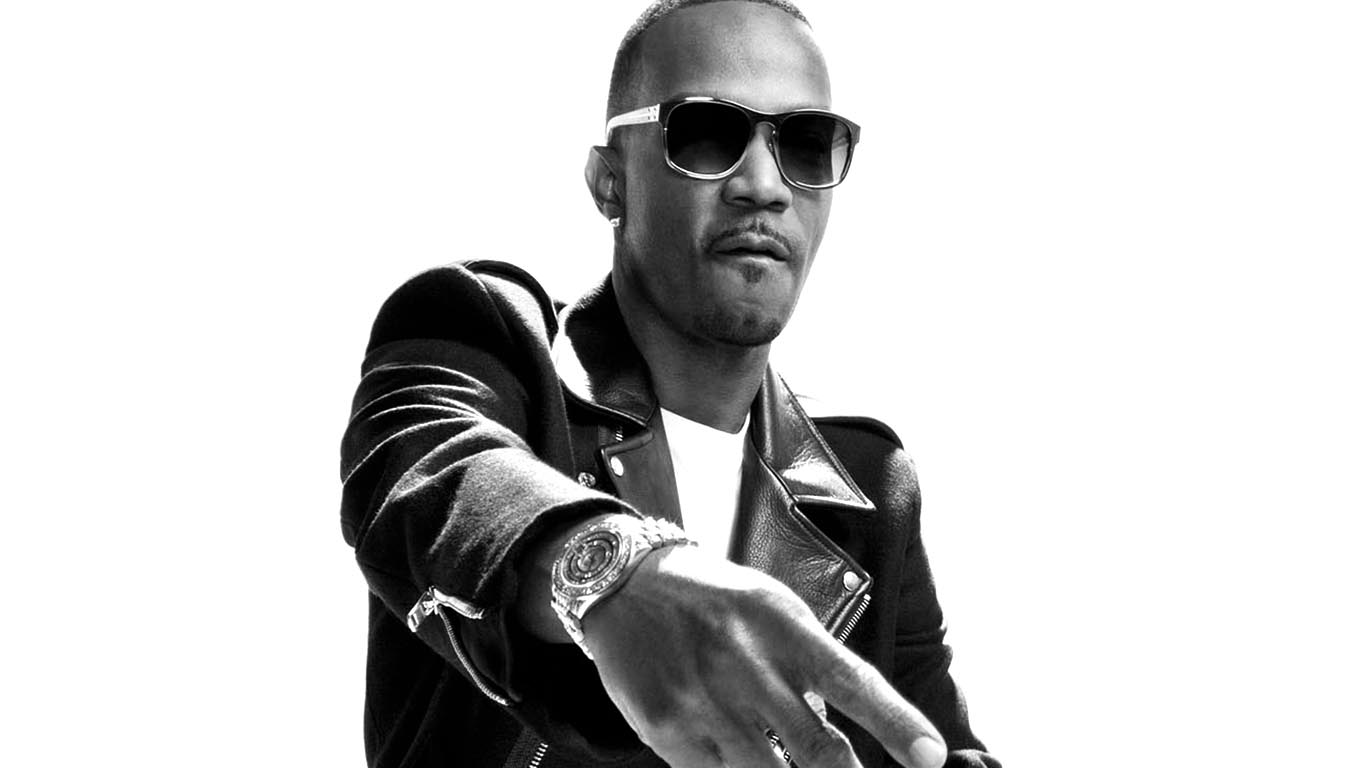