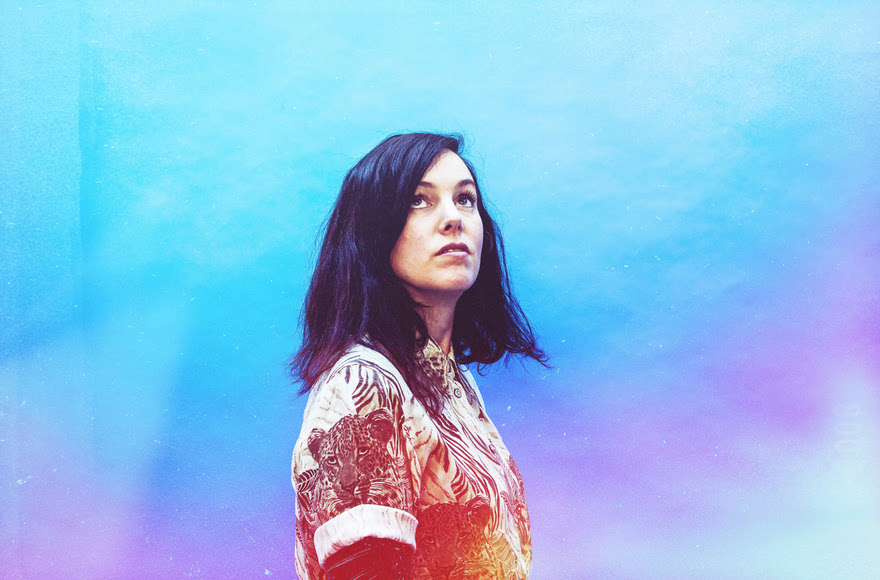 Anna Meredith has released the new visuals for her track “Taken” which was premiered via NPR Music who described it as “eminently playful and light-hearted, yet as tightly wound as the music it accompanies”.

“Taken” is the second single from Meredith’s debut LP Varmints, which is due for release on March 4 via Moshi Moshi. Director Ewan Jones Morris says of the video, “It’s about how life repeats but is never exactly the same. The track felt domestic to me, so I wanted to examine everyday things in a repetitive frame work”.

Anna is due to release her upcoming EP Varmints which will be the follow-up to 2012’s Black Prince Fury EP, and 2013’s Jet Black Raider EP. She says of the upcoming release:

“Pacing is a physical thing, I can feel when stuff has to happen in a track. I knew I wanted Varmints to end privately but start confidently, have moments of privacy and moments of power and build. I love writing a build – my friends talk about ‘the Meredith Build’! I love the feeling of ‘get on board, we’re building up now!’ Even if you’re dancing at a club, there’s an amazing transparency to a build. When somebody is creating anticipation, it’s a very communal experience and I don’t like hiding those structures”.

You can watch the new video via NPR here.