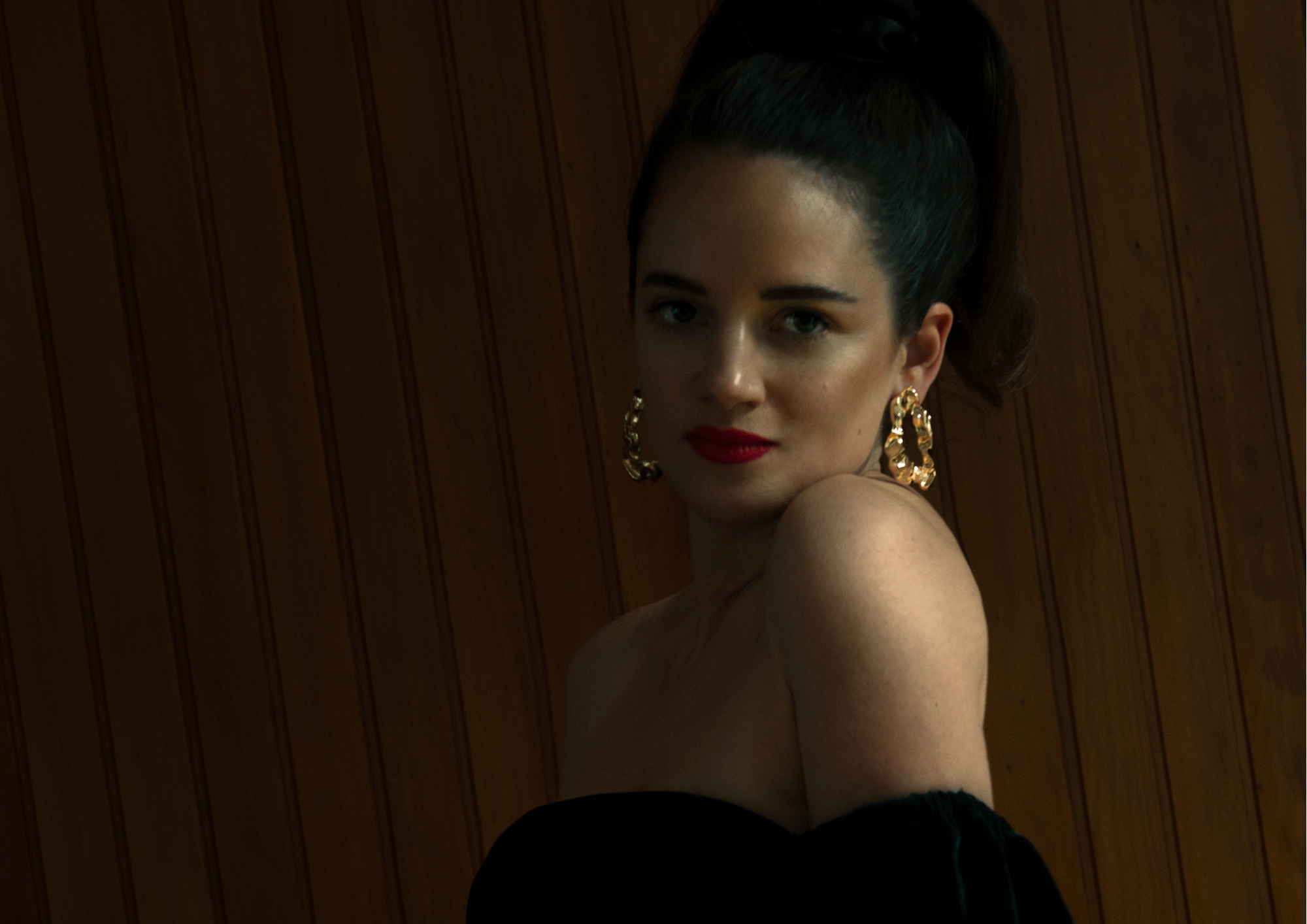 After having worked on it for a year with her band, author, composer and performer Anna Nita unveils her first EP Insulated, released on April 24, whose sound “Cloud Nine”! This EP is composed of pop, R&B, jazz and soul sounds.

Anna Nita was born, grew up and still lives in the Netherlands. She draws her inspiration from icons like Sade, Lauryn Hill and Amy Winehouse. She has her own jazz band and also works with producer Kijk Een Ster. Her jazz band consists of guitarist Maarten Cima, keyboardist Johan de Haan, bassist Michel Henquet and drummer Wouter Gulikers.

She wrote part of her EP during her trip to South America and her hometown in Maastricht, inspired by the feeling of freedom she felt there. The songs on this EP are very personal and talk about women’s empowerment, love, hypersensitivity and resilience. It was written and co-produced in collaboration with her father Michel Nita, producer Bram Rutten and her band. The chorus was also done by her father and her sister Nina Nita.

In addition to her single “Cloud Nine” which is very vibrant, the title song of her EP “Insulated” also catches our attention. This very personal song to the artist talks about protecting oneself from the sometimes overwhelming stimuli of the outside world and dealing with hypersensitivity.

'Everyplace Is Life' From Bearcubs Is Out Now | Music News 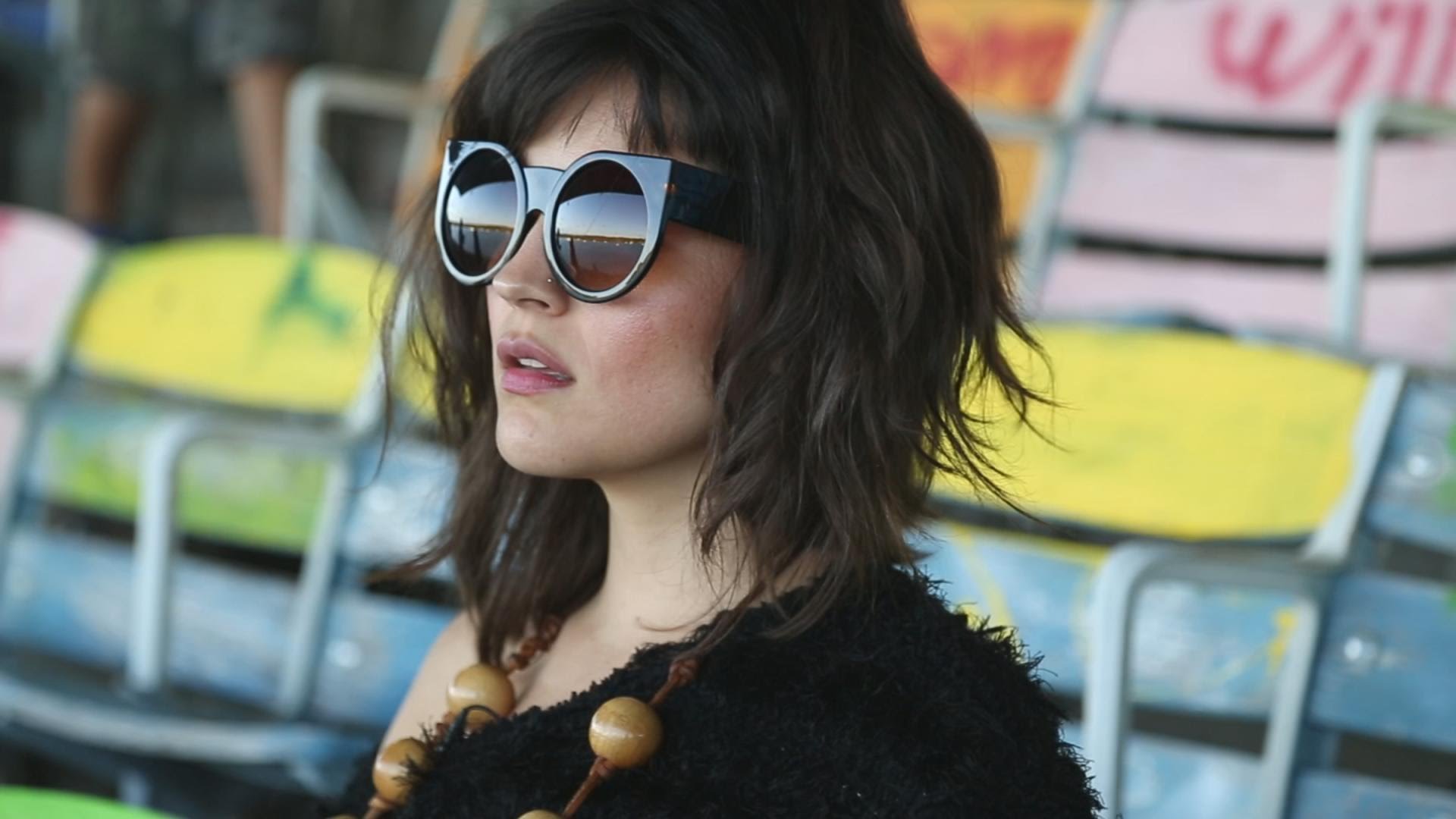 Read More
In November 2013, Dev Hynes highlighted the difficulties the LGBT community face in New York on the… 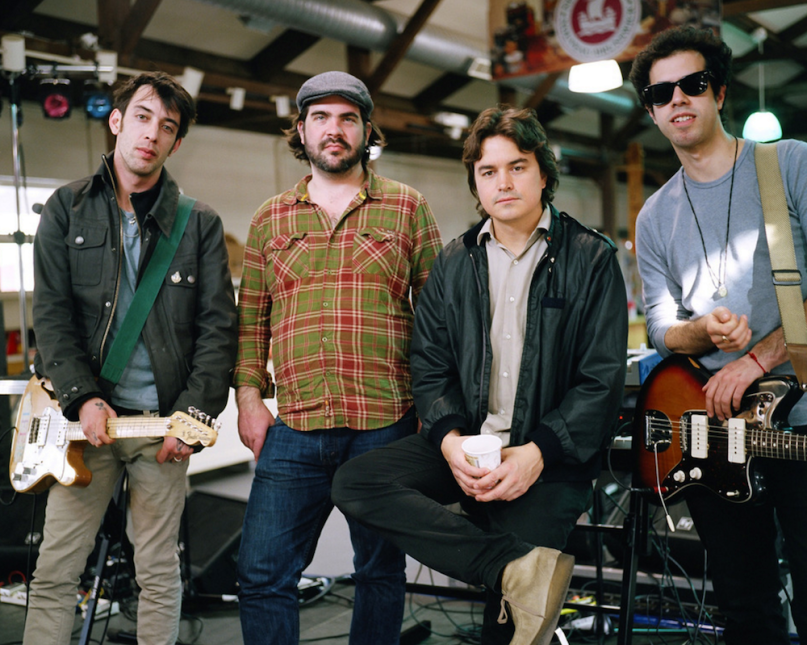 Read More
Following their lengthy, six year hiatus, Wolf Parade are back with a deluxe edition reissue of their… 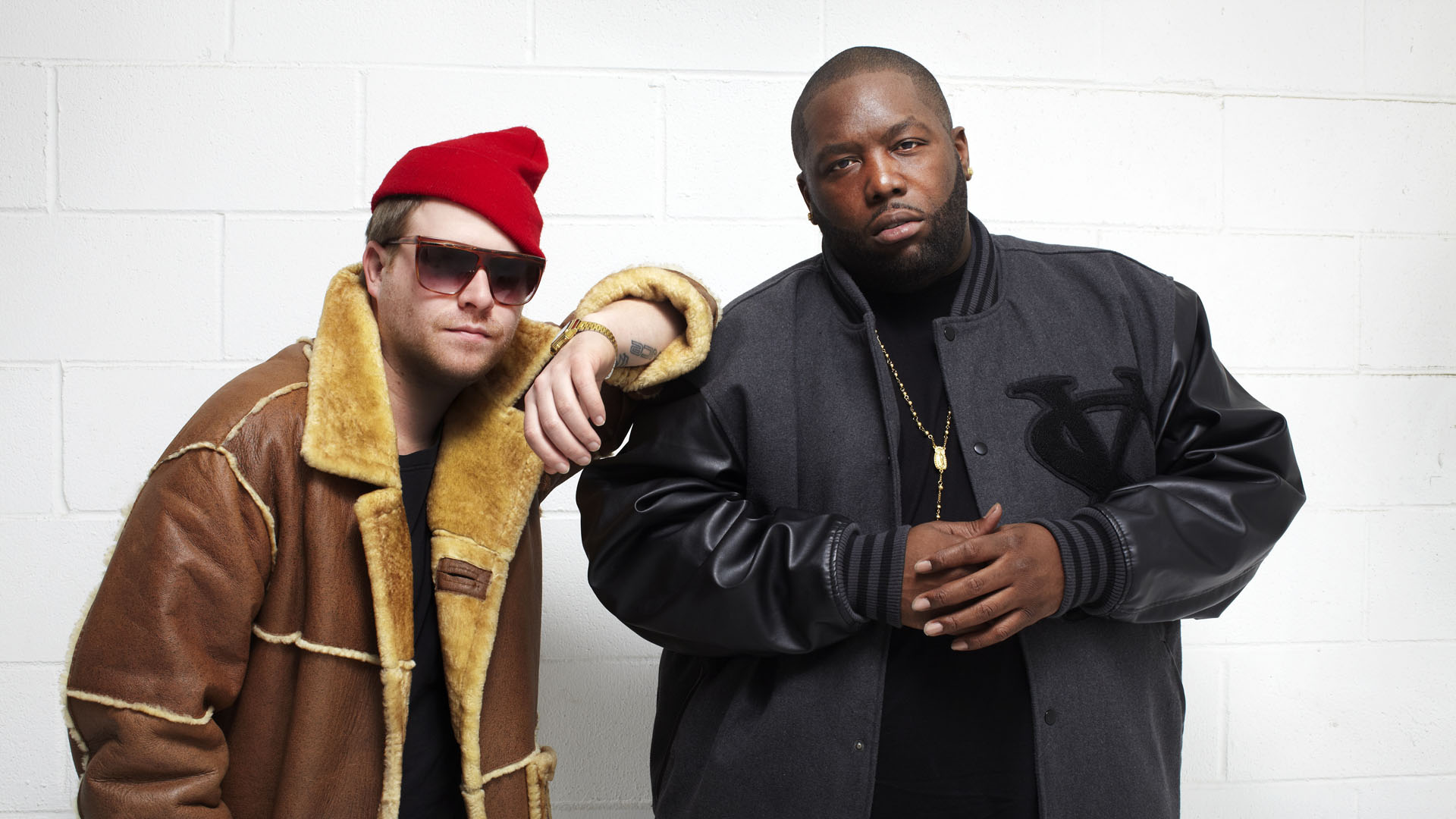 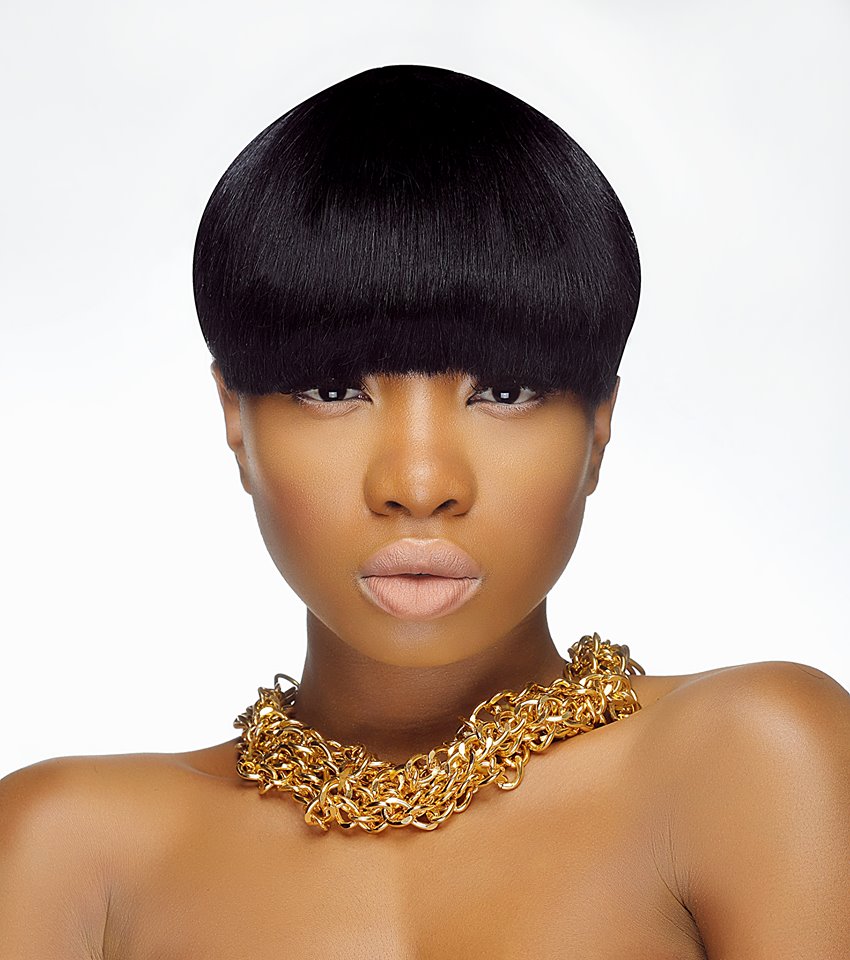 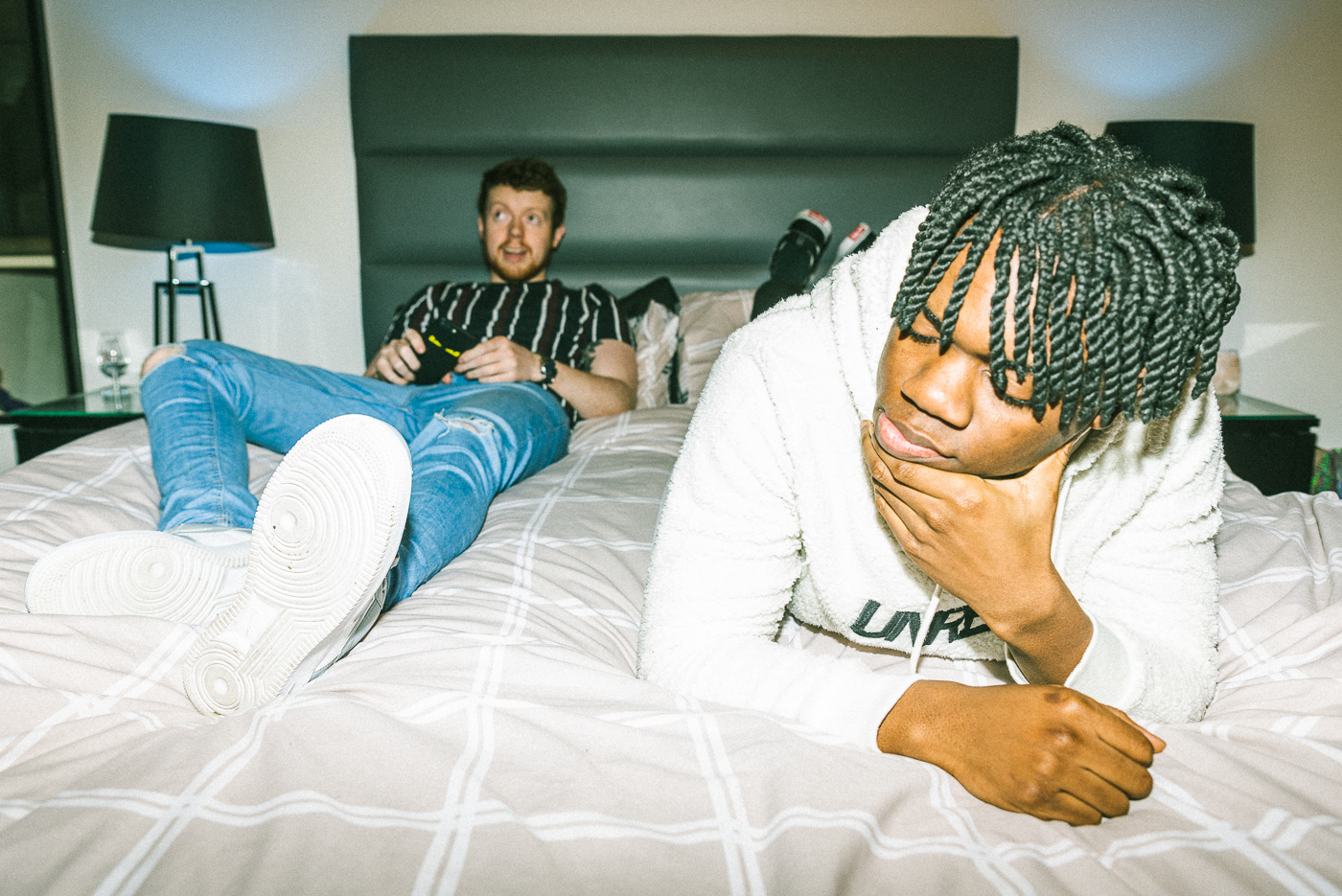