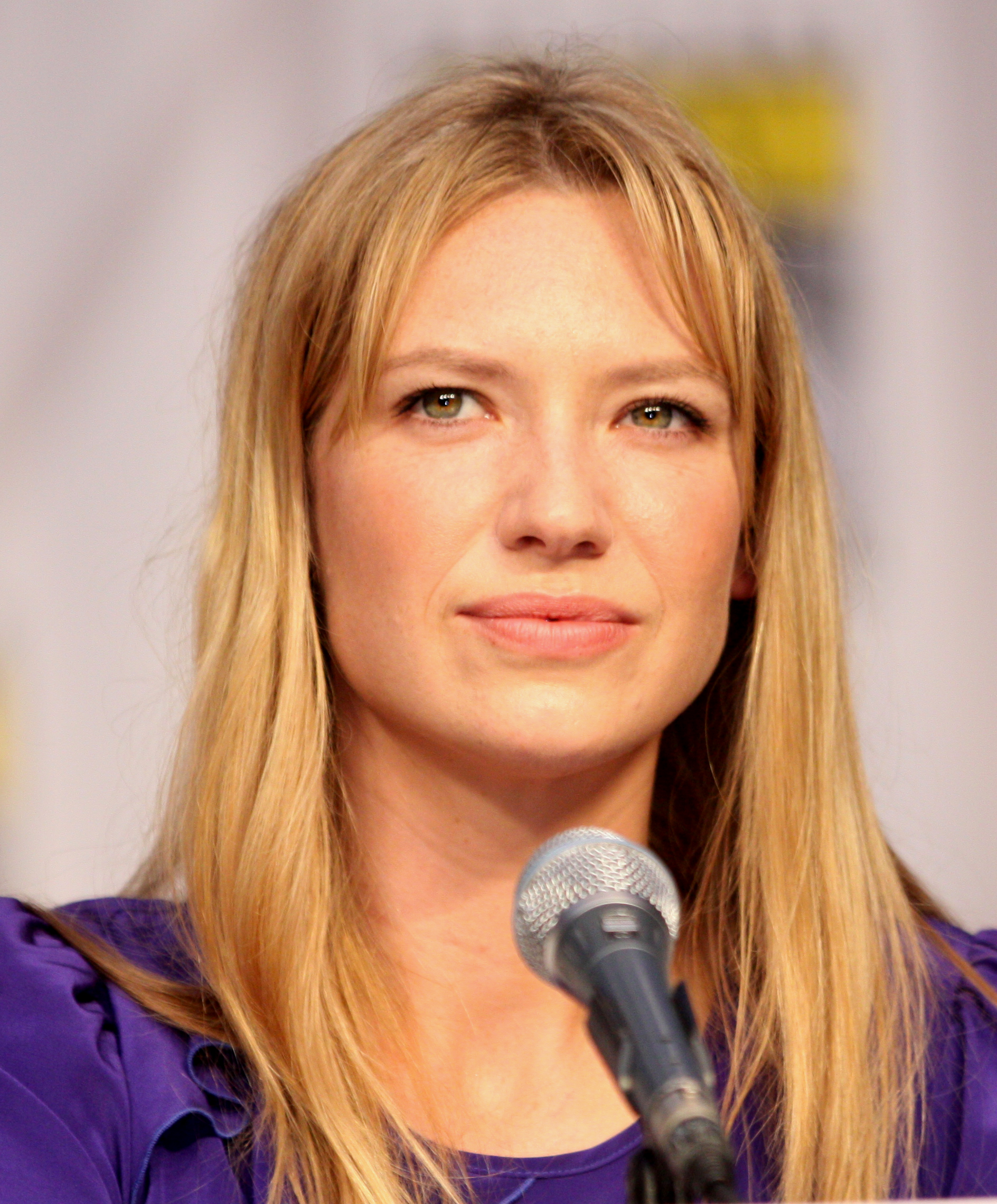 It’s been a few years since Fringe concluded, Anna Torv has not been seen much on our television screens since then, however that could all soon change with the news that she is due to return to our TV screens in David Fincher’s latest Netflix project, cast in the female lead as a psychologist in Mind Hunter, based off 1995’s Mindhunter: Inside The FBI’s Elite Serial Crime Unit.

The book centres on the career of Special Agent John Douglas, who pursued some of the most notorious and sadistic serial killers and rapists. The series is written by John Douglas and Mark Olshaker, and with no release date confirmed fans will have to wait and see when it comes out.