Netflix has announced that it is turning Japanese writer Kōtarō Isaka‘s novel Seesaw Monster into a feature film, with Anne Hathaway and Salma Hayek Pinault been cast in the lead roles.

Seesaw Monster is an action-comedy which follows a woman who questions her mother-in-law’s mysterious past, before discovering secrets that threaten to shake her family. The two women, usually ready to jump at each other’s throats, are then forced to work together when that mysterious past puts both of their lives at risk.

It makes sense that Netflix are pursuing this adaptation now, as Isaka is the author of Bullet Train, the novel in which the recent Brad Pitt film was based on. Naturally the streaming platform is hoping to capitalise on that success here.

Olivia Milch, who previously penned Ocean’s 8 (which featured Hathaway), is writing the script, while Hathaway and Hayek Pinault will also serve as producers alongside Akiva Goldsman, Gregory Lessans, Ryosuke Saegusa, and Yuma Terada.

There’s no word on when Seesaw Monster is expected to head into production. Hathaway can currently be seen in cinemas in James Gray‘s coming-of-age drama Armageddon Time, while she also has psychological thriller Mother’s Instinct and an adaptation of Ottessa Moshfegh‘s novel Eileen in development.

Haywek Pinault has a busy 2021, appearing in House of Gucci, Eternals, Hitman’s Wife’s Bodyguard, and Bliss.

Her 2022 is less hectic, as the only known project she’s currently working on is Steven Soderbergh‘s HBO film Magic Mike’s Last Dance, which is due to arrive in February. 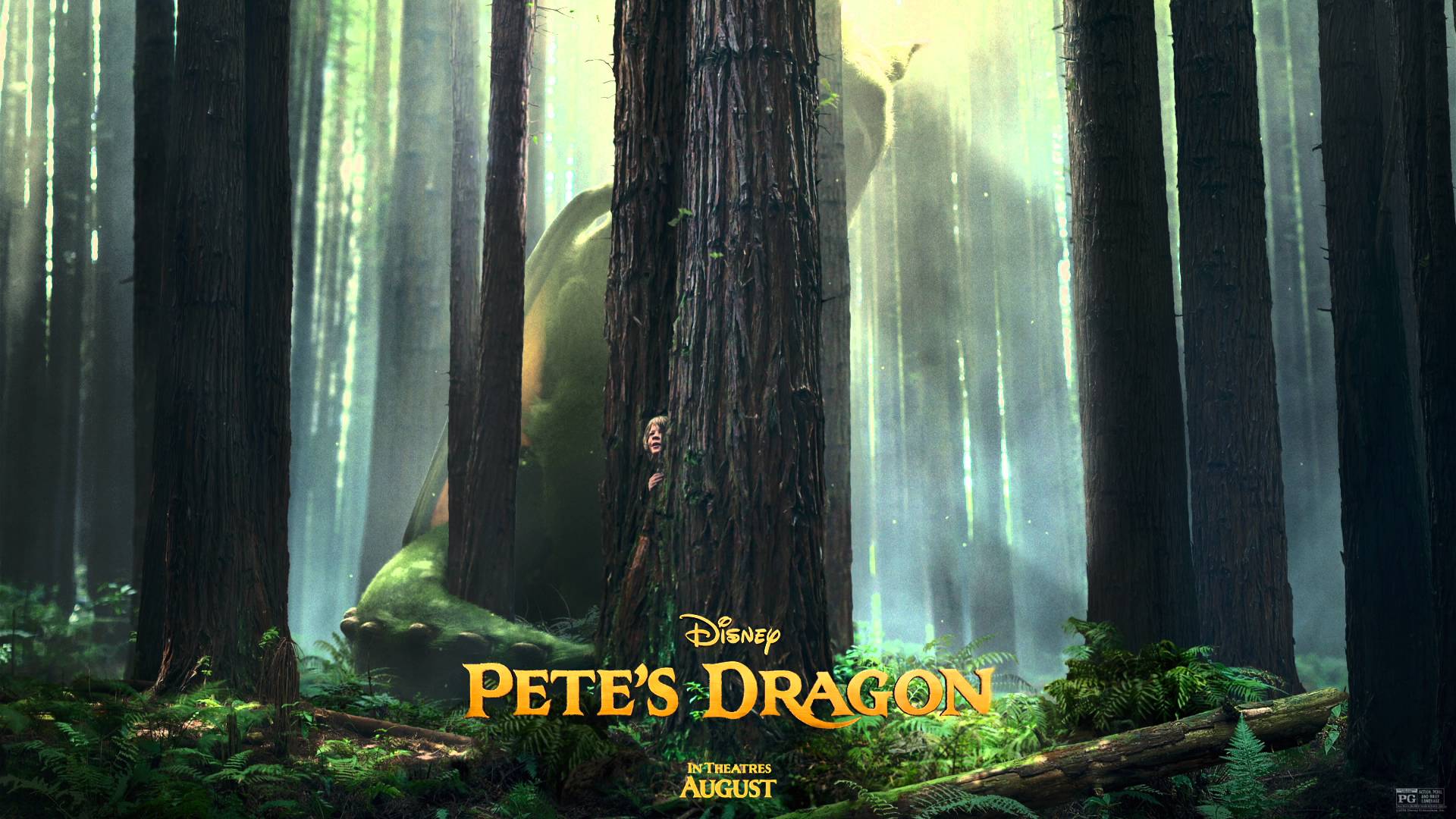 Read More
Finding yet another film to dig out of their back catalogue for a live-action touch-up, Disney have…
As the year draws to an end, what better way to look back on what went on… 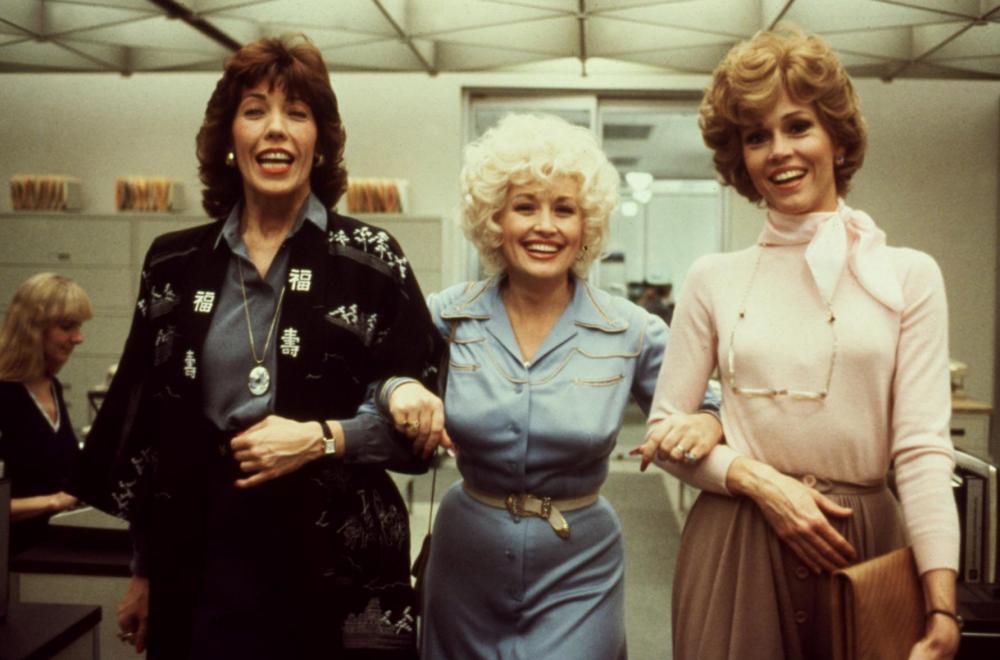 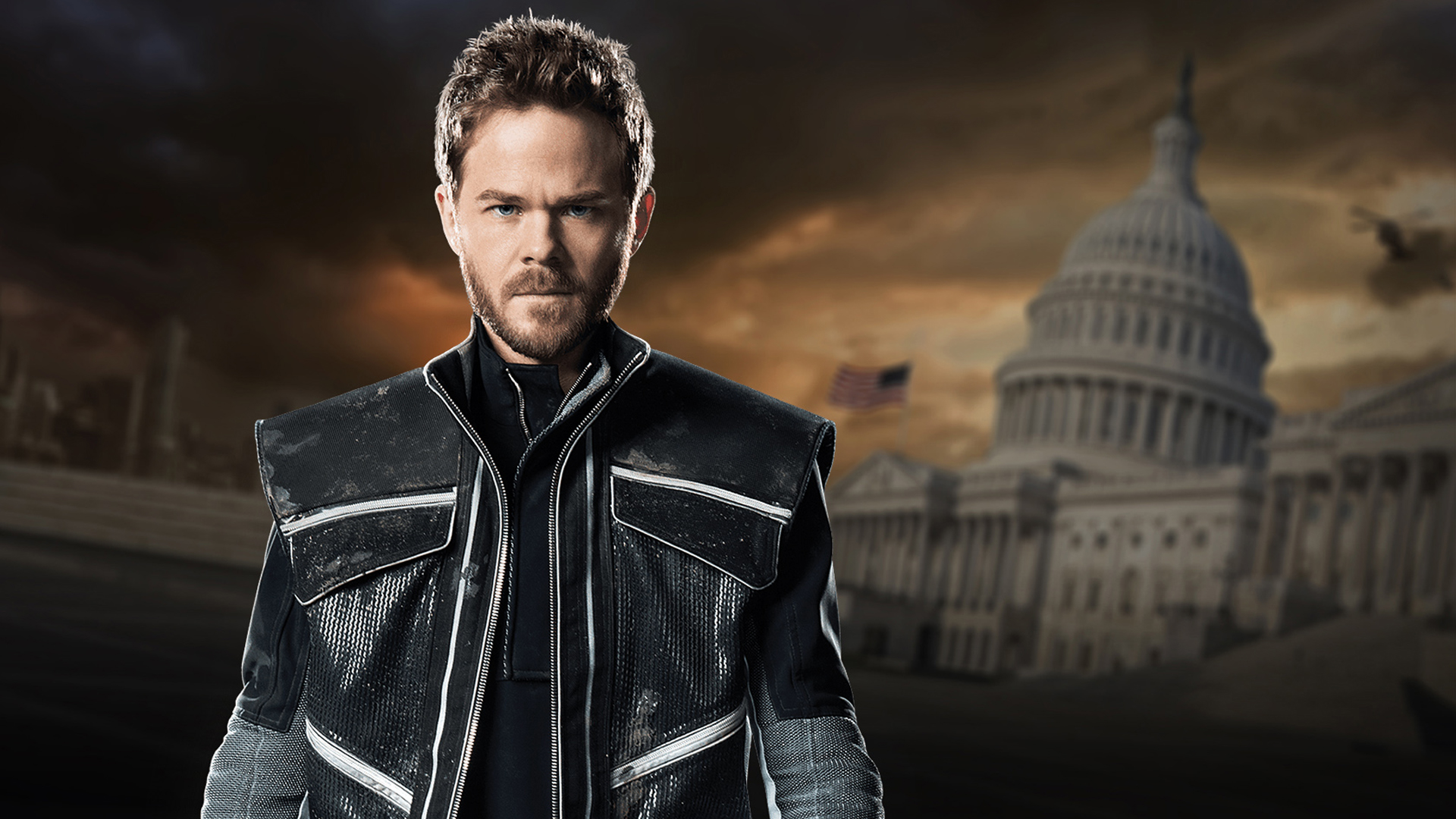 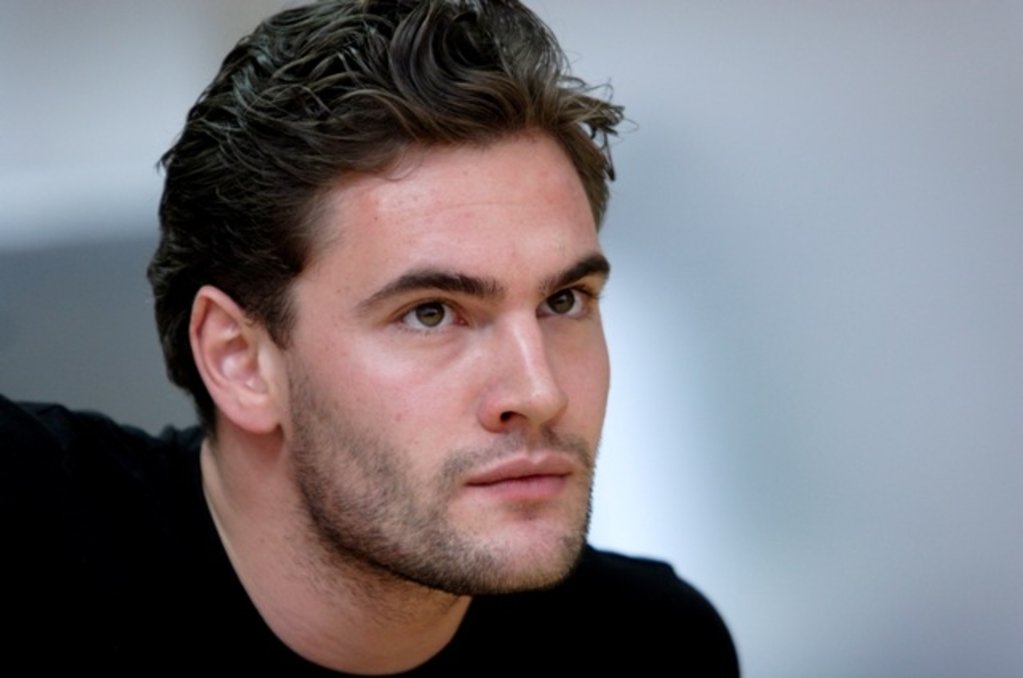