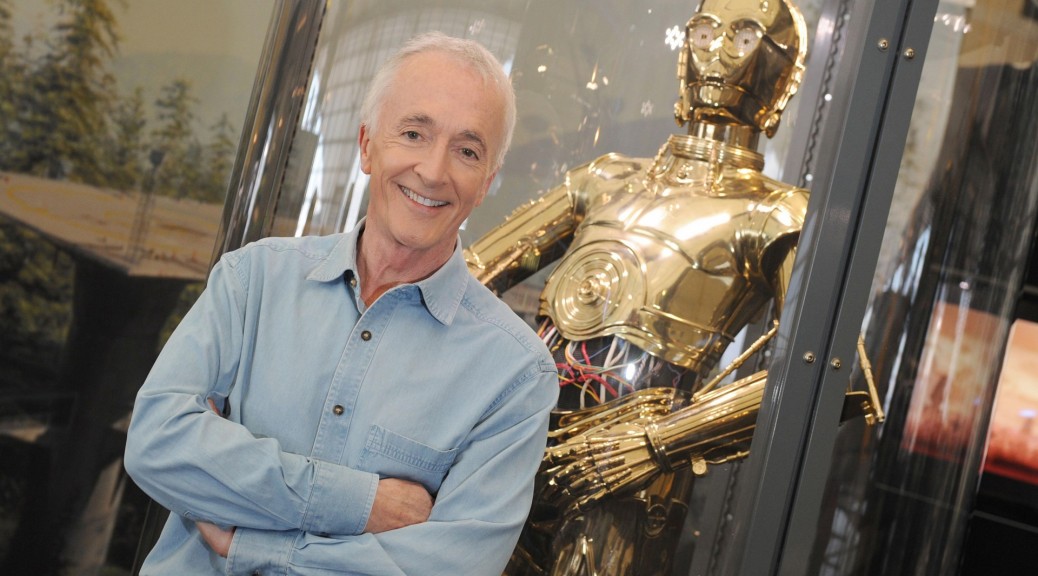 Any leaked Star Wars news is exciting news, no matter how small is. Anthony Daniels (C-3PO actor) has announced today that he will be jumping straight back into the suit of the gold loved protocol droid C-3PO for the next currently untitled Star Wars Episode VII movie. Daniels was originally asked if he would like to do the voice over for the new film but refused as he felt he needed to be in the ‘driving seat’ of the suit. In a previous movie, C-3PO has been presented using CGI technology and was felt by Daniels to look ‘awful’. With him being the character, Daniels feels the droid will move right and have the perfect timing that the character so deservingly needs.