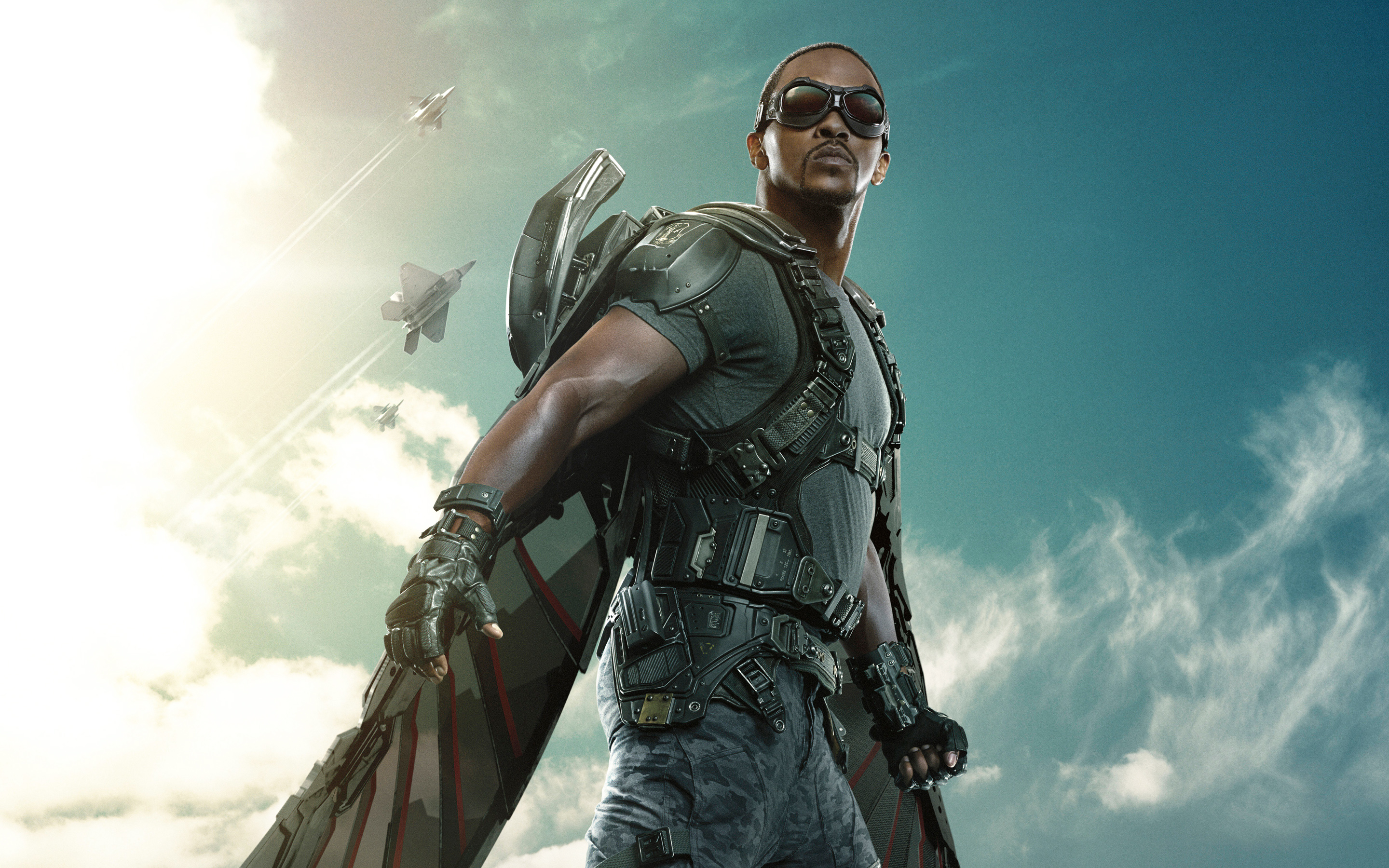 You’ve heard it from Falcon himself. Anthony Mackie has revealed that he believes Marvel’s upcoming Captain America:Civil War is the “best Marvel movie yet”, beating its predecessors Captain America: The Winter Soldier (2014) and Iron Man (2008).

Speaking to IGN, Mackie explained that he admires directors Joe and Anthony Russo‘s work and why the film will definitely please fans expectations: “I feel the best Marvel movies thus far have been Winter Soldier and Iron Man. And I think this movie far surpasses those two movies. I think the Russo brothers and Marvel have done a very good job with upping the ante every movie. And this one definitely does not fail to live up to that”.

Starring Robert Downey, Jr. as Iron Man and Chris Evans as Captain America, the movie centers around a feud between the former allies which will leave the Avengers in turmoil. The movie also includes Scarlett Johansson (Black Widow), Paul Rudd (Ant-Man), Sebastian Stan (The Winter Soldier) and the movie’s main mystery so far – Tom Holland as Spider Man. See a trailer below and catch Civil War on 29 April.