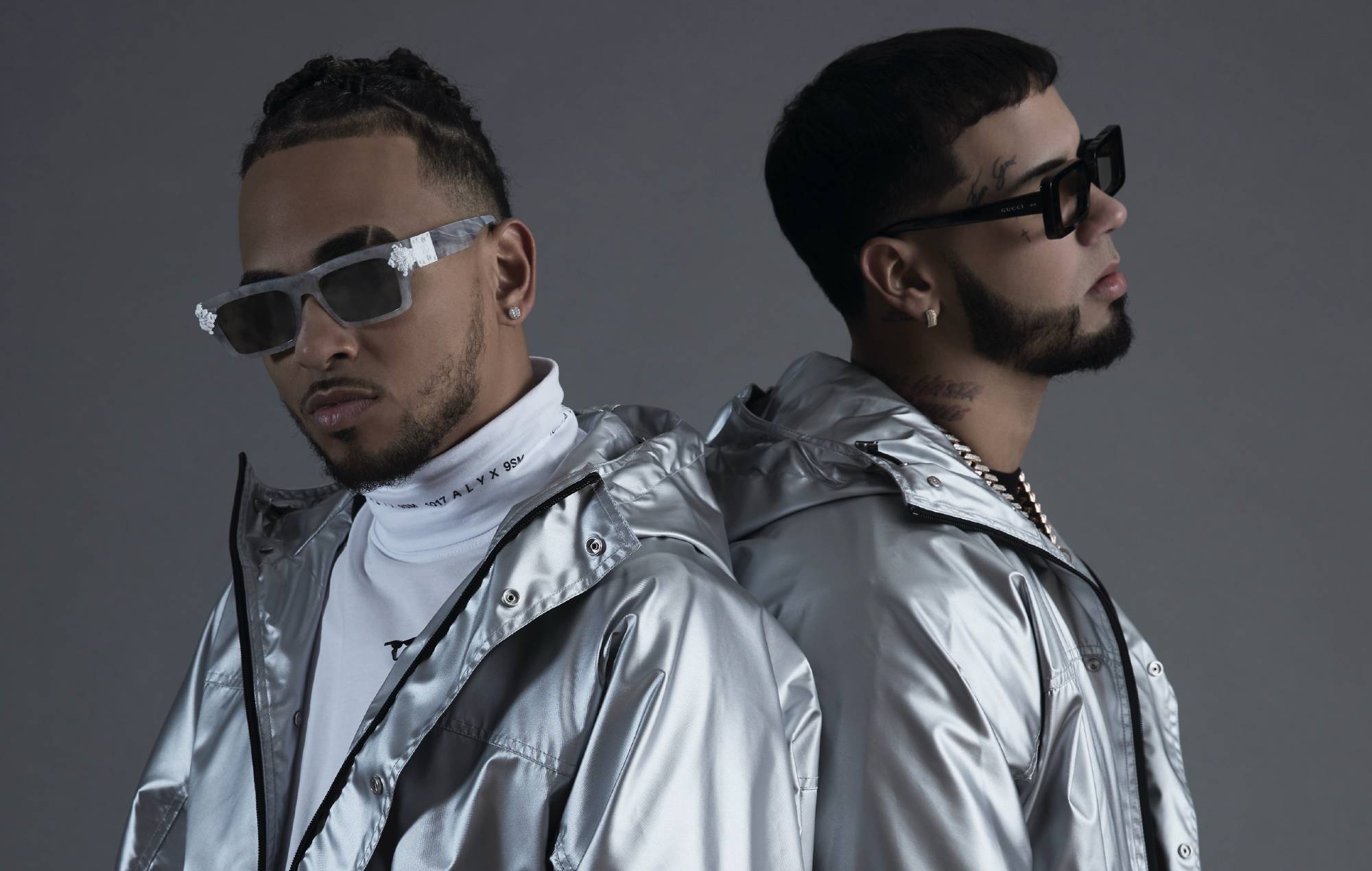 On January 22, 2021, the long-awaited album Los Dioses, which brought together two icons of Latin music, Anuel AA and Ozuna, was released on all streaming platforms

At the beginning of the week, the two artists had already started to attract the attention of their fans by revealing the album cover on their social networks. Ozuna also used his YouTube channel to publish a 20-minute behind-the-scenes documentary entitled Anuel AA and Ozuna – Los Dioses.

At midnight, at the release of the album, the superstars launched the latest single from the project “Antes” along with a music video, to go alongside the two tracks and their respective video clips “Los Dioses” and “Municiones” they had already released. All the music videos from the album were filmed in Miami by director Fernando Lugo.

This album was eagerly awaited by the fans, but not only that, the two artists were also looking forward to this collaboration. Anuel AA said: “This album is important for both me and Ozuna. We’ve been speaking about this project since 2015 and we haven’t had time to work on the album. We both have great chemistry in the studio and our fans will be able to see the results through this album. I hope all my fans love this special project”.

To celebrate the release of Los Dioses, Billboard presented Anuel AA and Ozuna on the cover of its first digital edition in 2021, they go down in history as the first Latino artists to achieve this feat. Listen to the Los Dioses album below!

Alice Briere
I am a 20 year old student from the South of France. I am studying international business. My academic background has allowed me to develop my open-mindedness and curiosity. Passionate about films, music and fashion, I am discovering the editorial world as an intern at WPGM