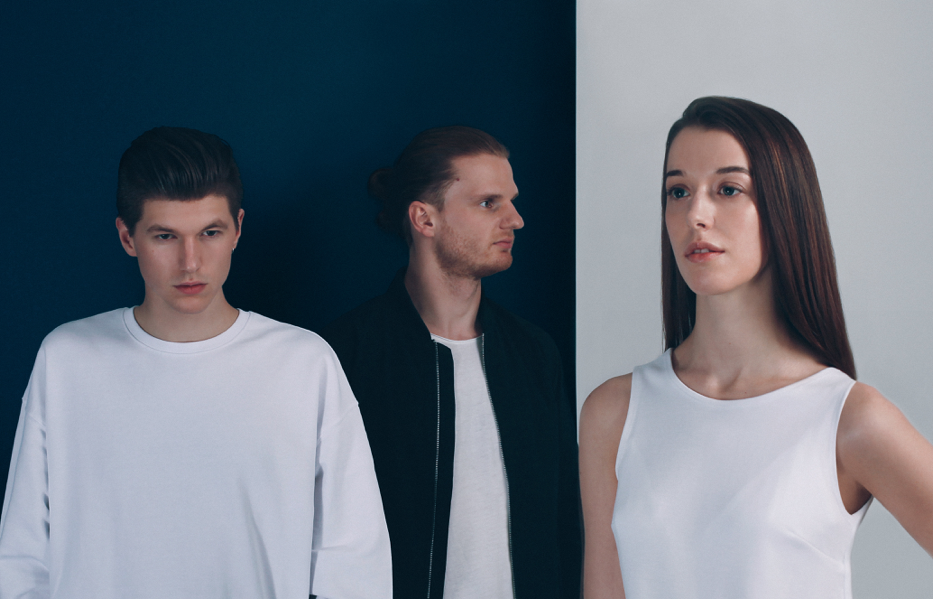 Following the release of their critically-acclaimed latest single “What You May Find”, that picked up attention from the likes of The Line Of Best Fit and The 405, London act Arctic Lake come through once again with their gorgeous new release “Sight of You”.

After the success of 20M plays across streaming platforms, the band now release their most energetic single to date. The follow-up to their recent EP Closer, the title track to their upcoming sophomore EP is encompassed by driving drums and synths, providing a more upbeat sound than we’re used to from the trio, but still leaving room for the undeniable beauty of frontwoman Emma Foster’s gorgeous vocal.

Arctic Lake burst onto BBC Introducing’s playlist with their debut “Limits“, going on to quickly garner the attention of a spectrum of emerging tastemakers from BBCR1 to pop legend Elton John – being invited to perform at Reading and Leeds Festival only a year later. Having just played a sold-out show at London’s Omeara, this is another gem from a band you’ll be seeing a lot more of in 2018.

Anticipation Is Rising For 'Mary Queen Of Scots' | Film Trailer 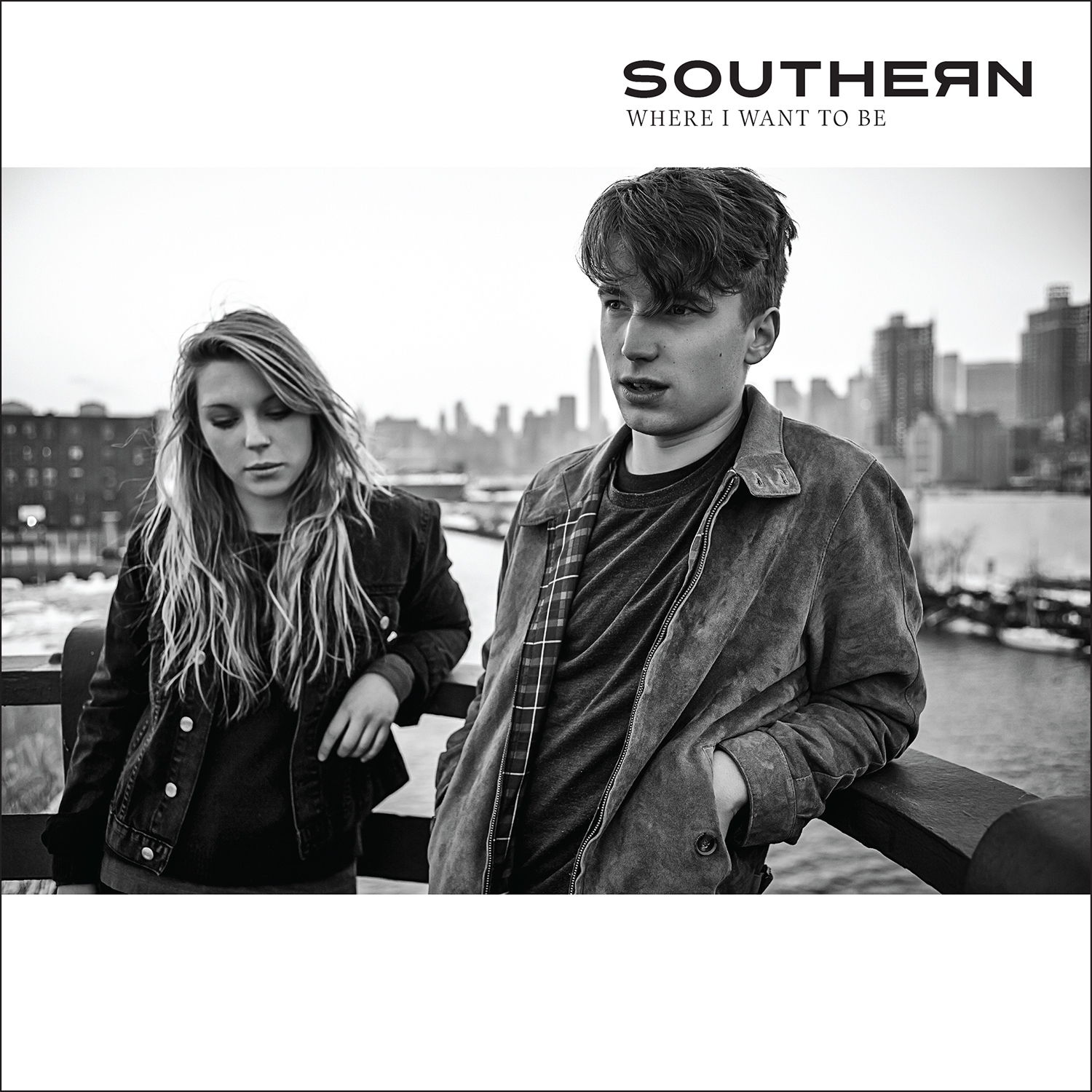 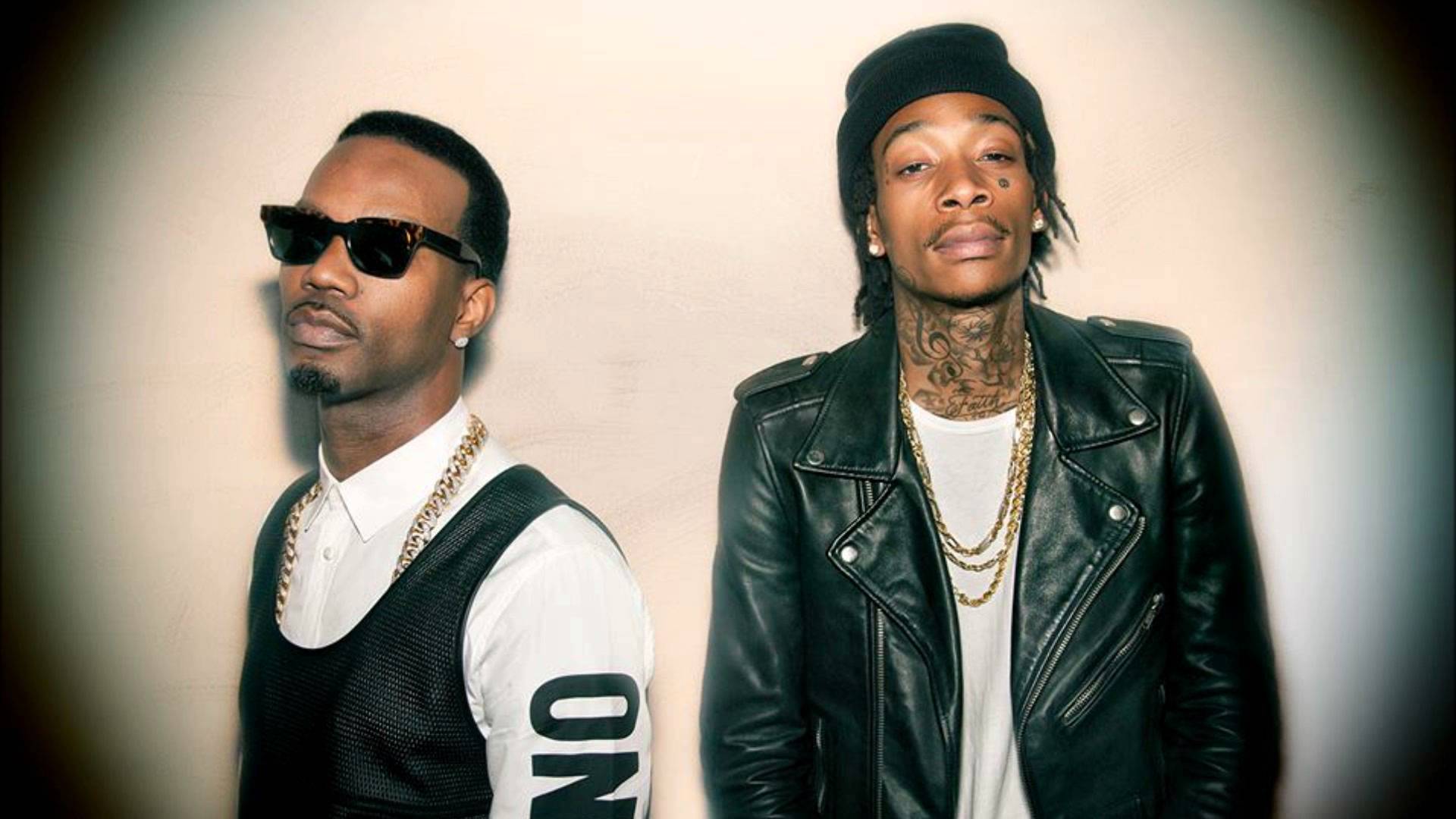 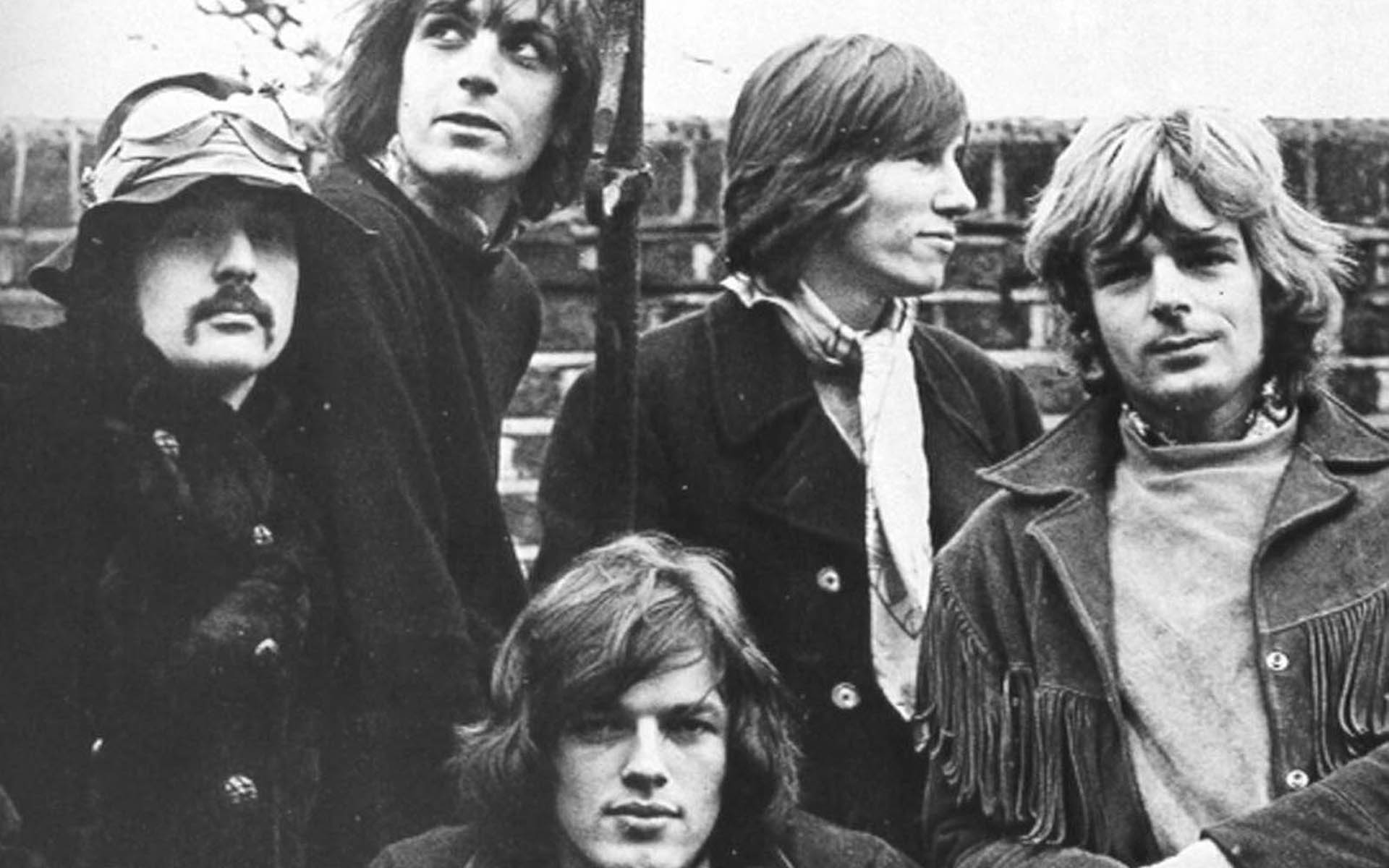 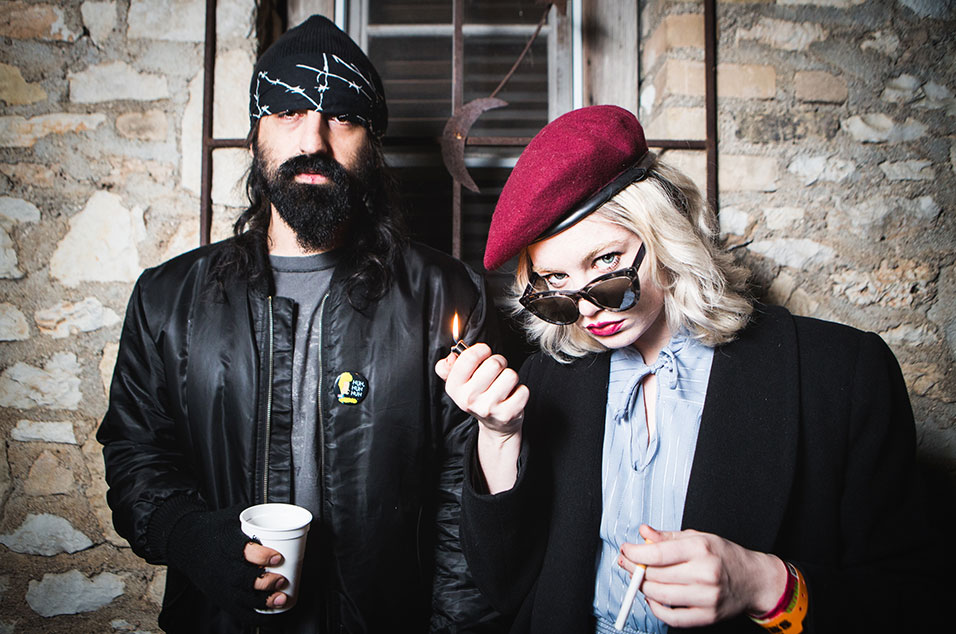 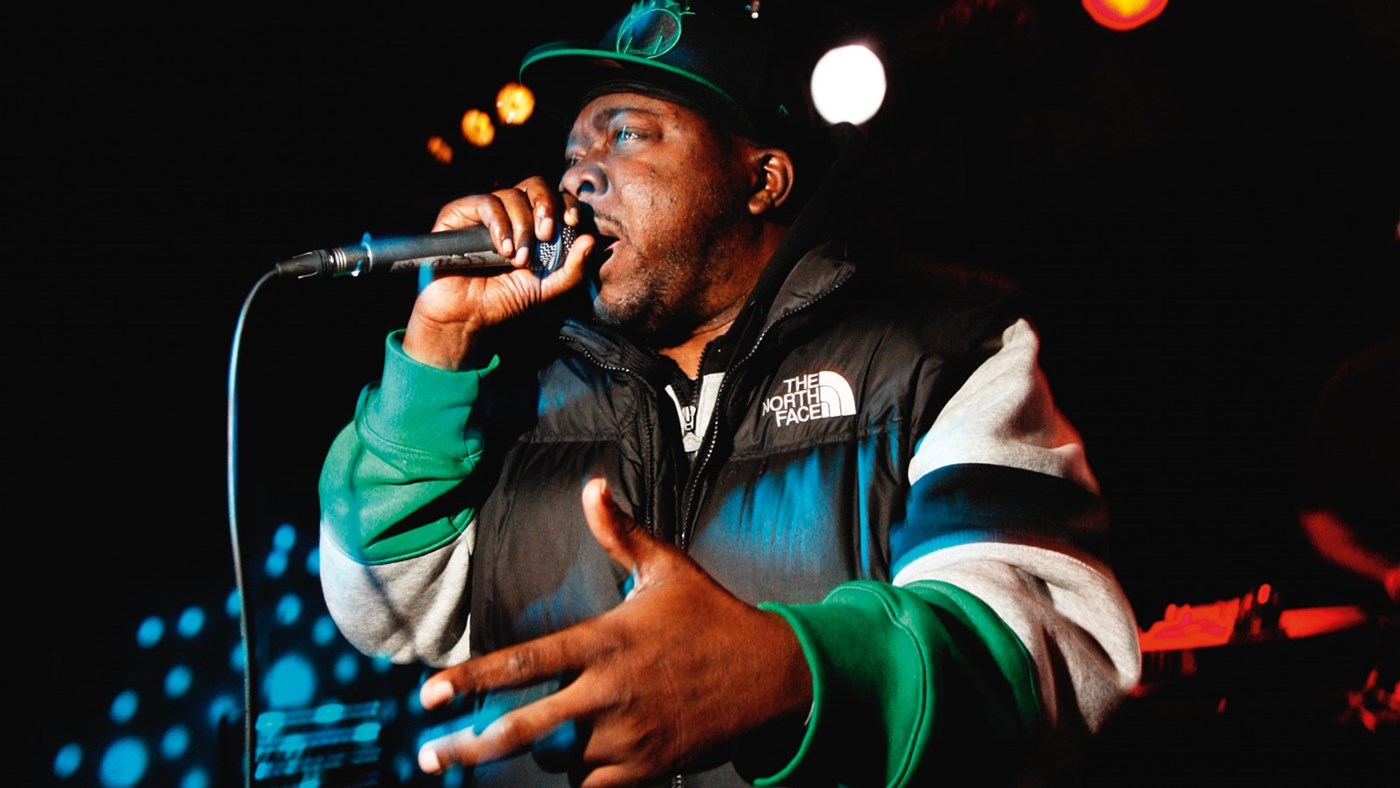