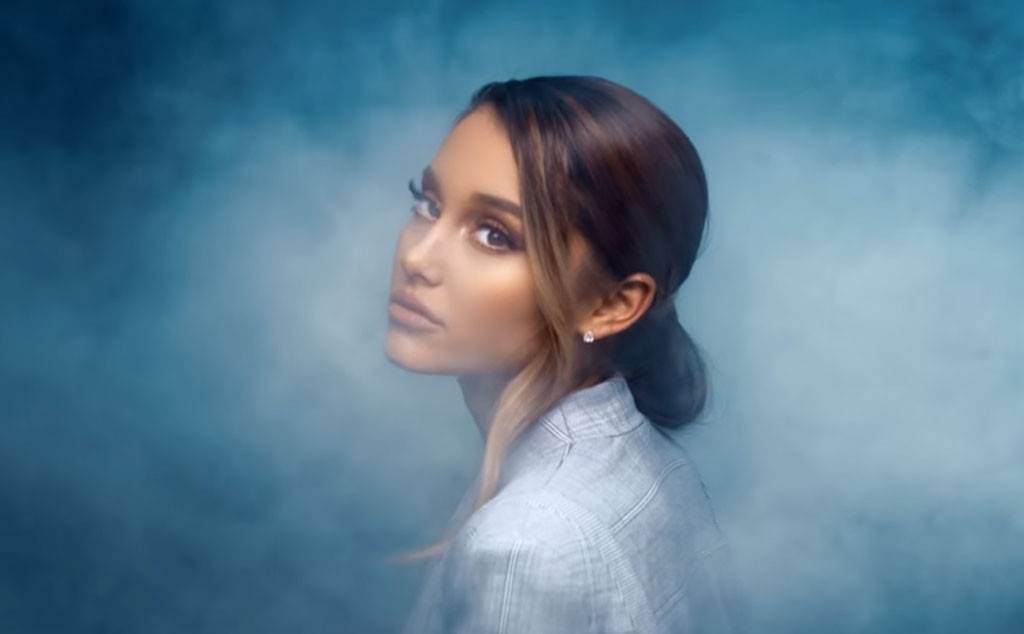 Fresh off the television debut of her new single “thank u, next,” Ariana Grande keeps on “breathin” with a brand new video for a considered fan favourite off her recent album Sweetener.

Frequent collaborator Hannah Lux Davis has directed the clip which finds the pop superstar at what appears to be New York’s Grand Central station as well as a crowded bar while the world passes her by at a super quick pace. As the song speaks on the notion of anxiety, the visuals are donned with clouds as if to represent anxiety, in which she seems to conquer by the end.

“breathin” is the fourth visual from Sweetener following “God is a woman”, “the light is coming”, and “no tears left to cry”. Ariana is now readying her next album thank u, next featuring her single of the same name which came out a few short days ago.

Mumford & Sons' New Album Will Be All About Experimentation | Music News 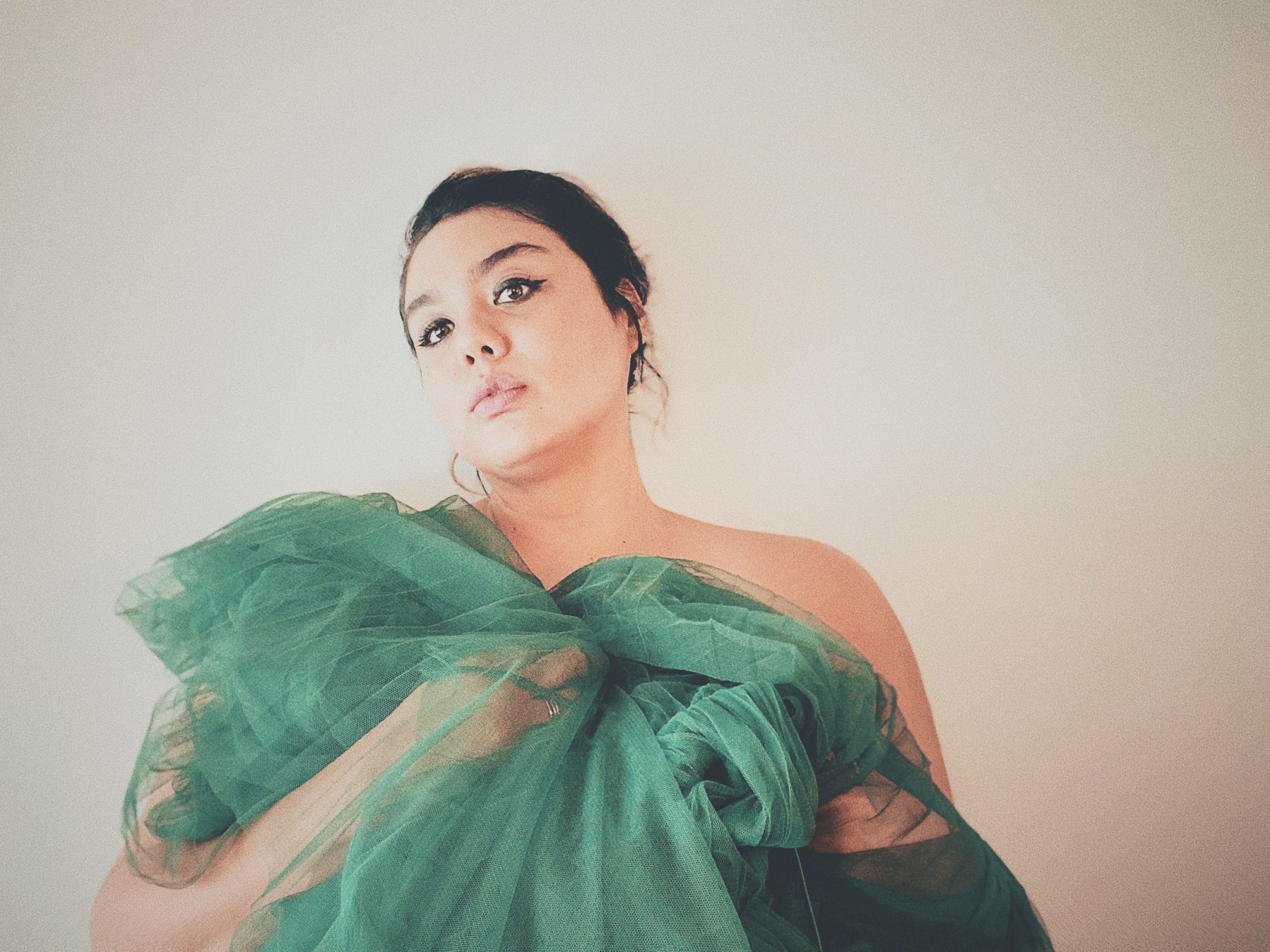 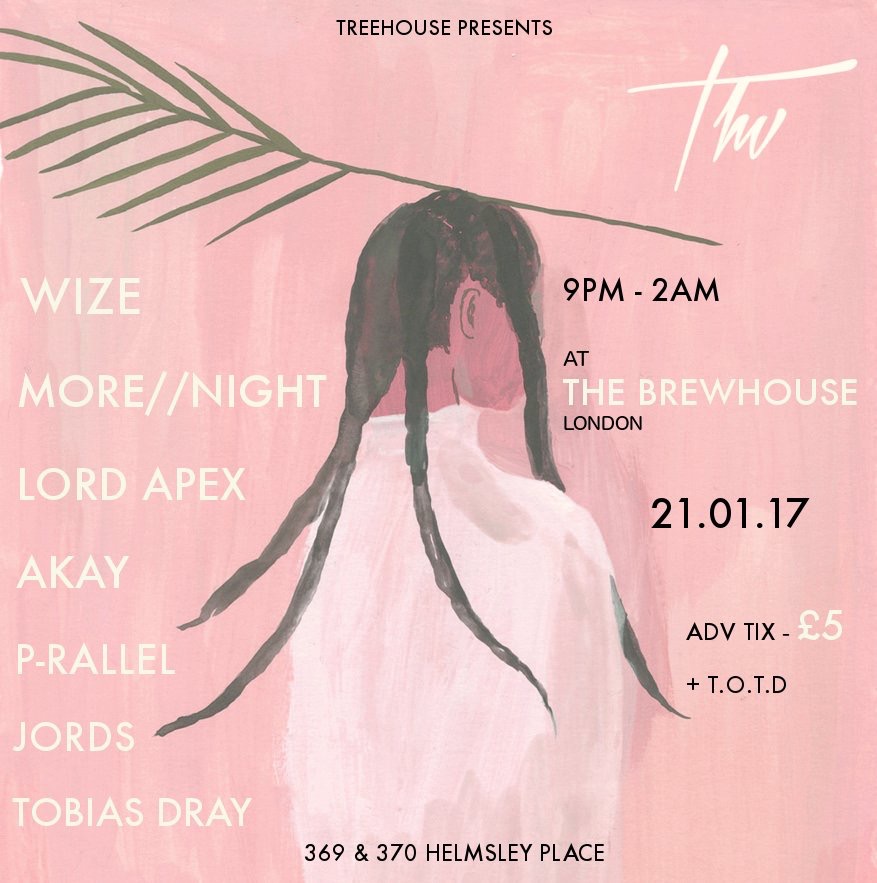 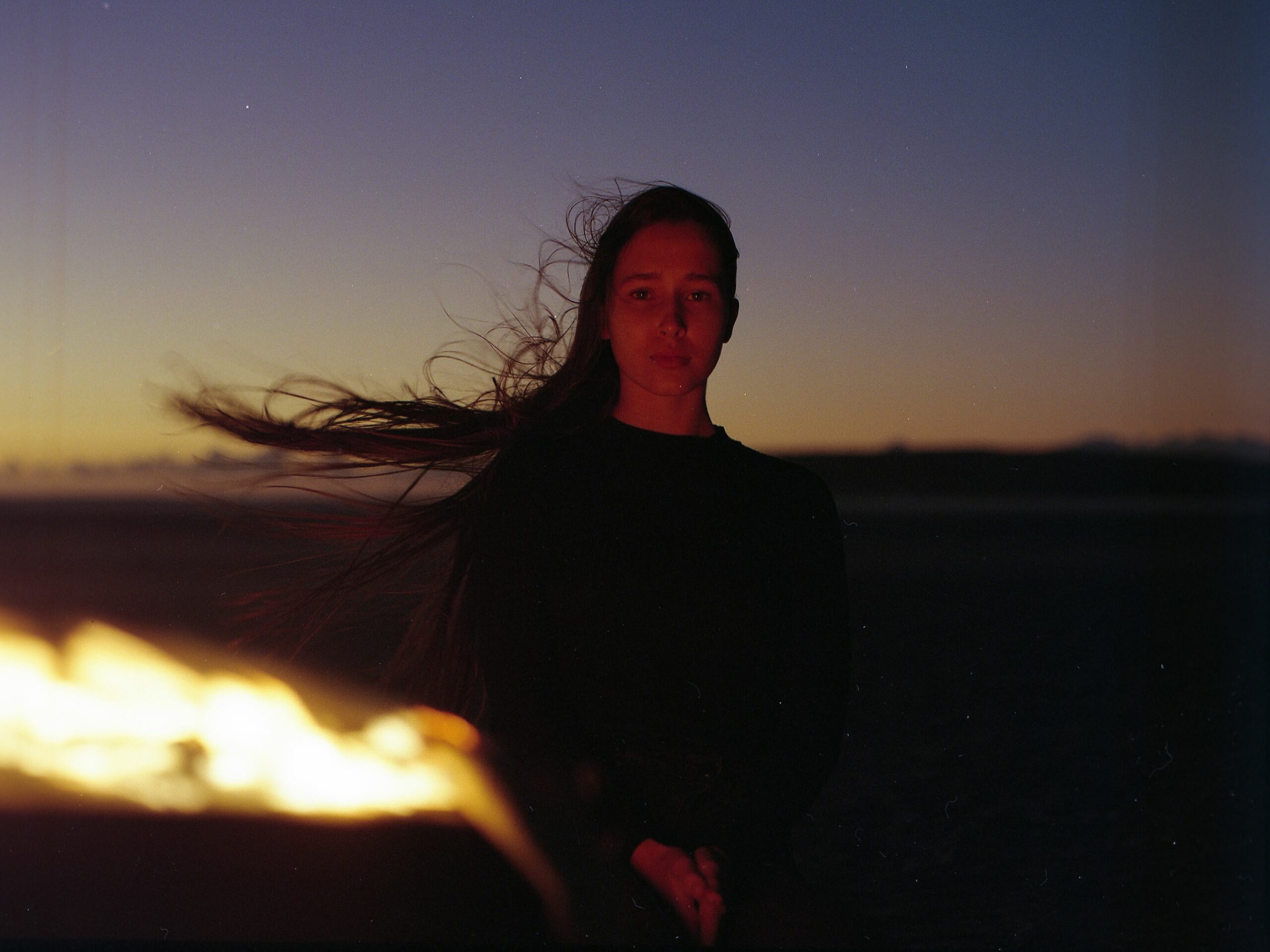 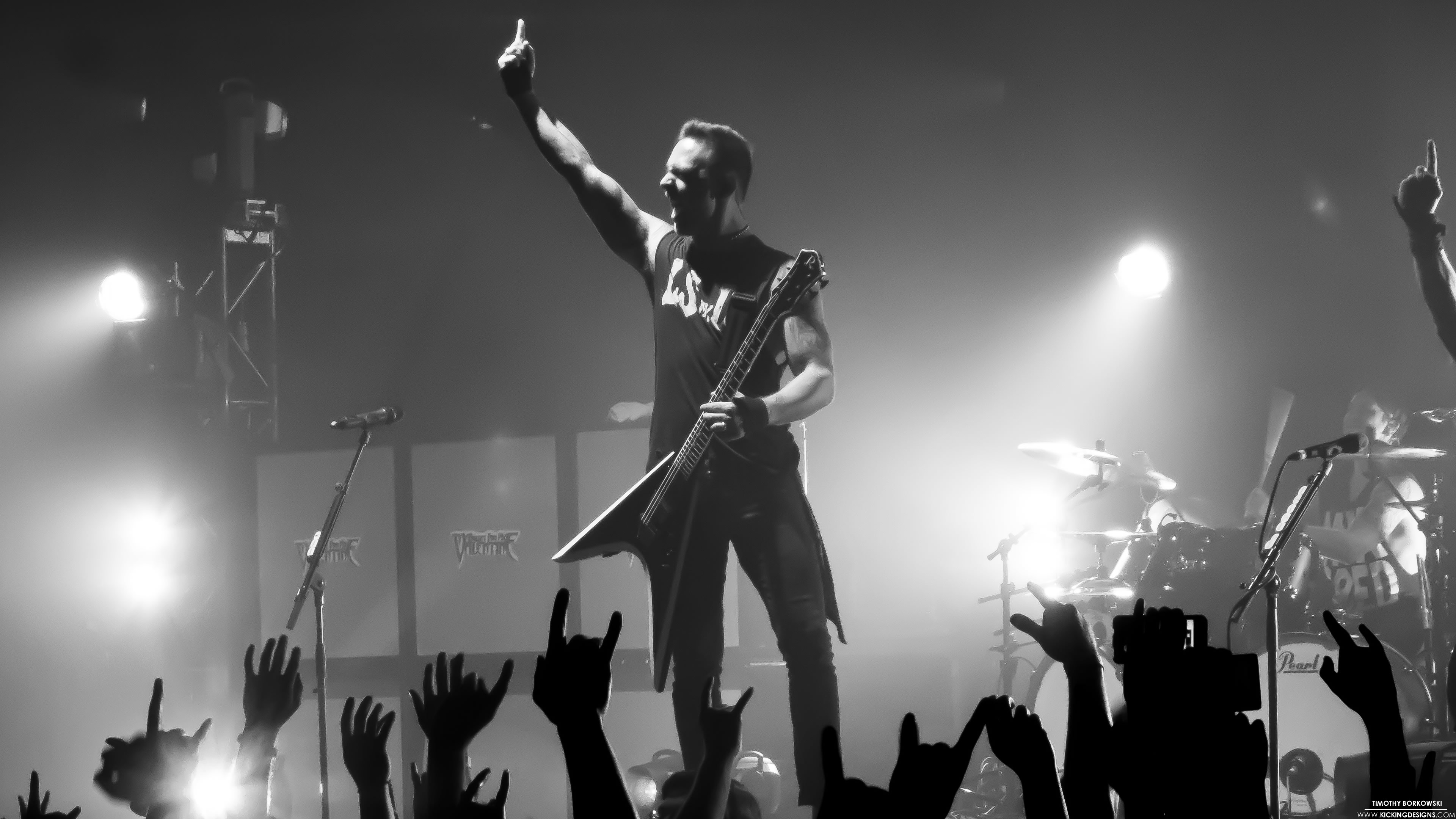 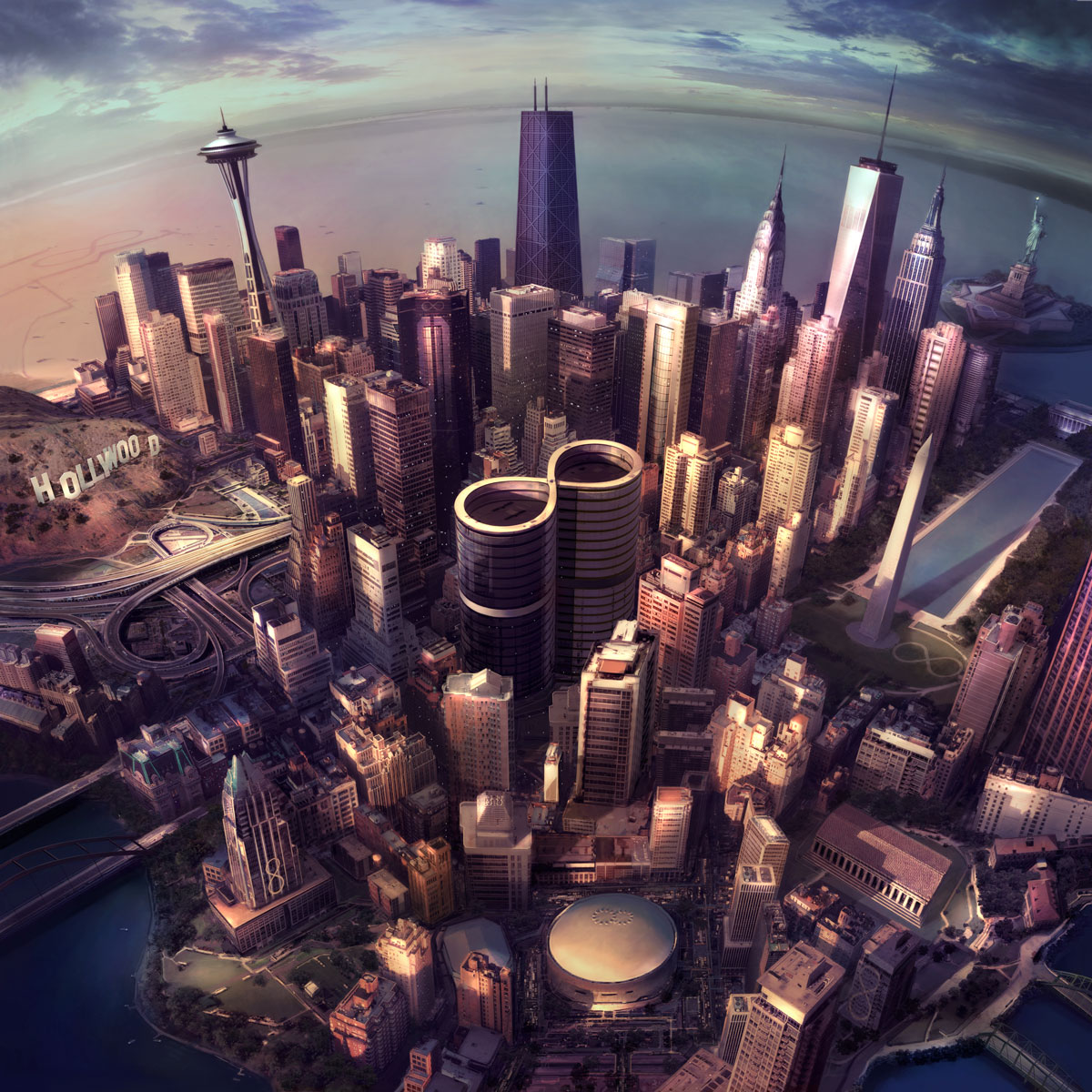 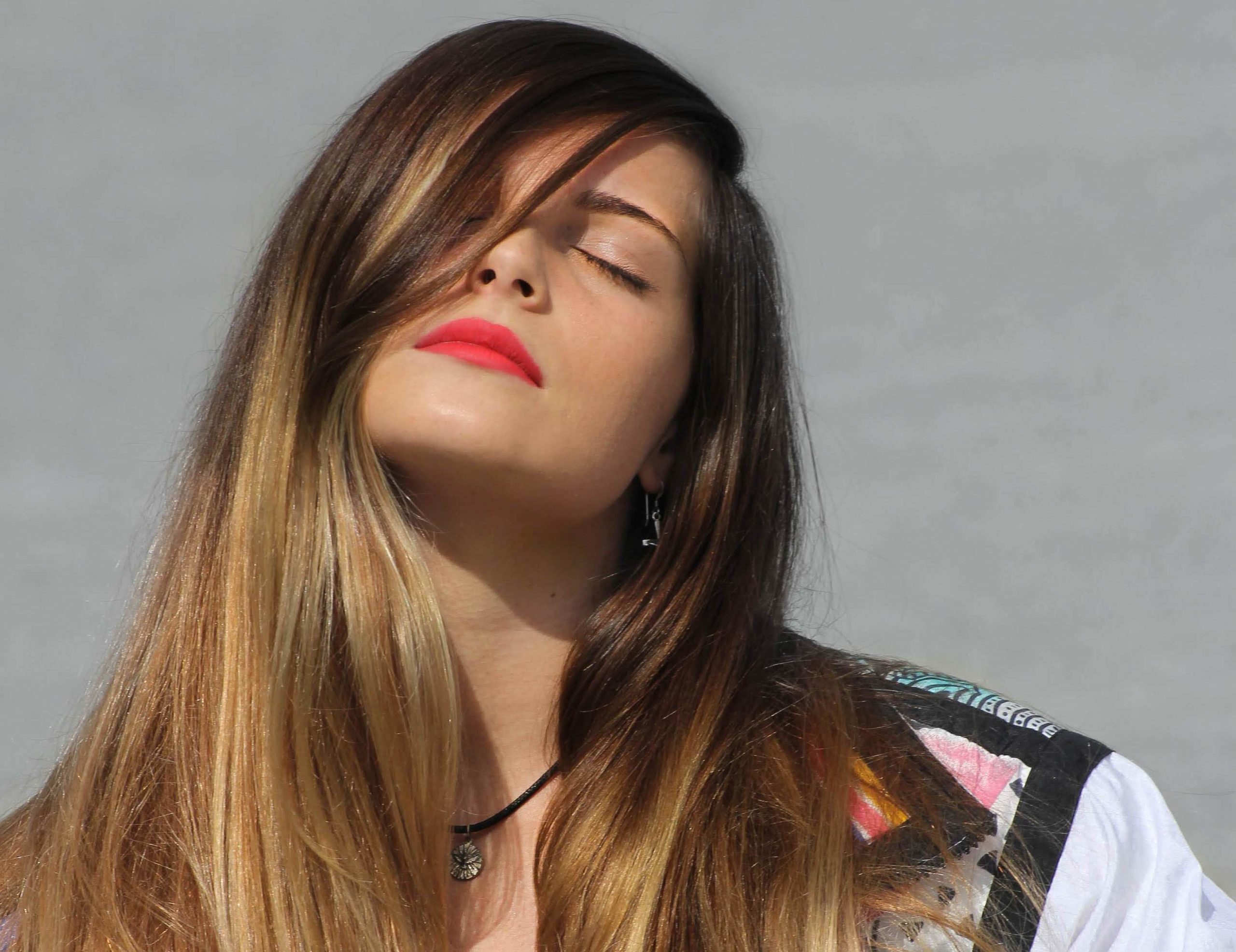