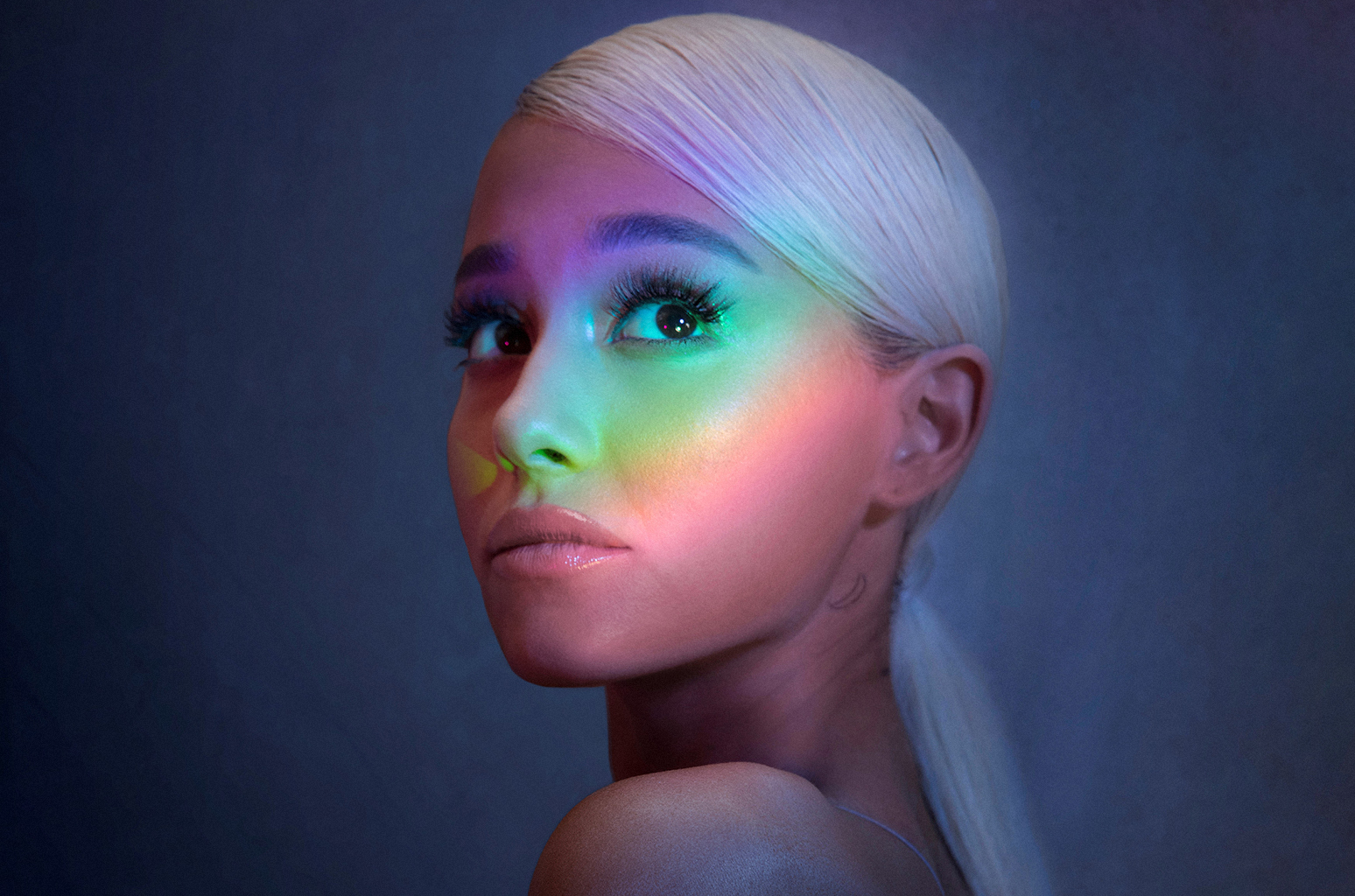 Ariana Grande has reached the top of the Billboard Hot 100 with the help of her newest single “Thank U, Next”. Billboard has reported that the single – which released on Saturday, 3rd of November – is the no. 1 song in the US this week. The song has received 55.5 million streams and 81,000 downloads in its first week.

Grande makes the first no. 1 debut for a woman since Adele with her single “Hello” and Cardi B’s solo record “Bodak Yellow”. “Thank U, Next” beats Maroon 5’s “Girls Like You”, featuring Cardi B. The single has fallen to No. 2, while Travis Scott’s “Sicko Mode” has dipped to 2-3.

The American singer, songwriter and actress previously peaked a No. 2 with the single “Problem”, featuring Iggy Azalea in 2014. “Thank U, Next” is Grande’s 11th Hot 100 top 10 and first since “God Is A Woman”, a solo record that had reached No. 8 in September.

The song is inspired by her ex-boyfriends. Grande sings: “One taught me love, one taught me patience and one taught me pain. Now, I’m so amazing.” – An ode to her exes and everything she learned during the relationships.