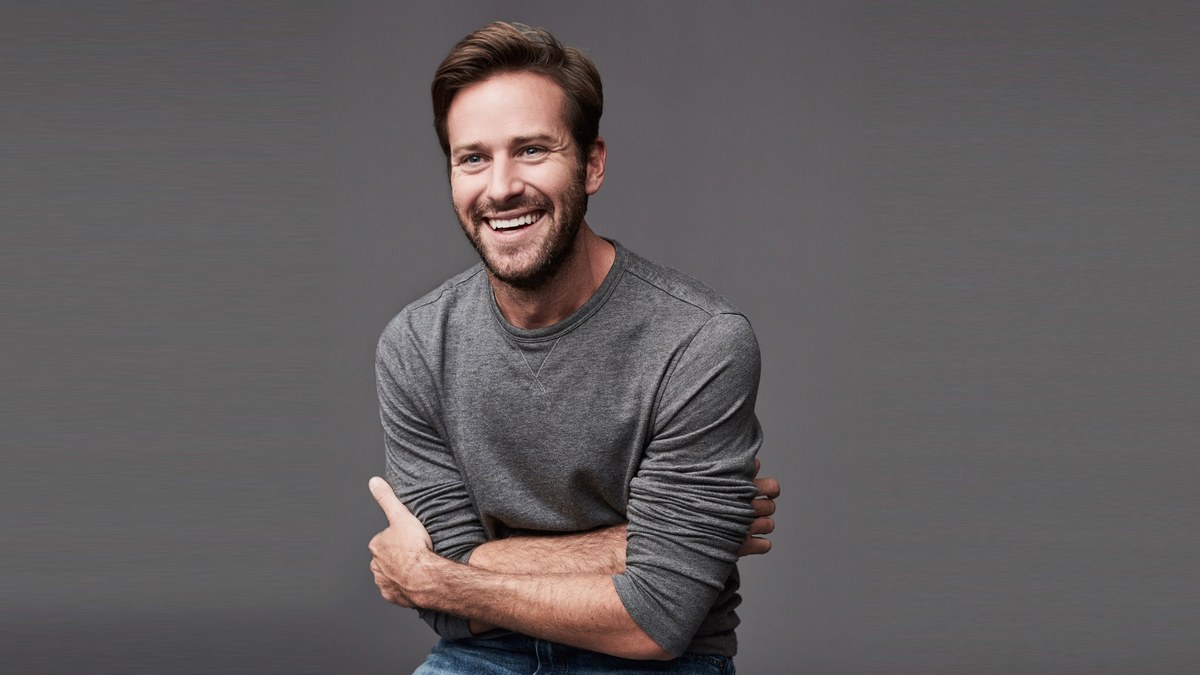 Following his critically-acclaimed performance in the Oscar-nominated Call Me By Your Name, Variety reports that Armie Hammer has found his next project and is now set to star in an untitled thriller at Annapurna.

Babak Anvari (Under The Shadow) is writing and directing the film which follows a New Orleans bartender whose life begins to unravel after a series of disturbing and increasingly strange events begin to happen to him when he picks up a phone left behind at his bar.

Annapurna already has a relationship with Hammer, as they just purchased his latest film, a hot title a Sundance titled Sorry To Bother You. In a sign they have faith in the project, they have fast tracked this untitled thriller, having already set a March 29, 2019 release date for the film.

After appearing (technically in two roles) in David Fincher‘s 2010 film The Social Network, Hammer was expected to break out but that success didn’t come as quickly as many expected, until Call Me By Your Name earned him acclaim, including a Golden Globe nomination for Best Supporting Actor.

With Annapurna, producer of such films as Zero Dark Thirty and Phantom Thread, at the head of his next two films, hopefully this current period in his career is the breakout moment for Hammer instead. 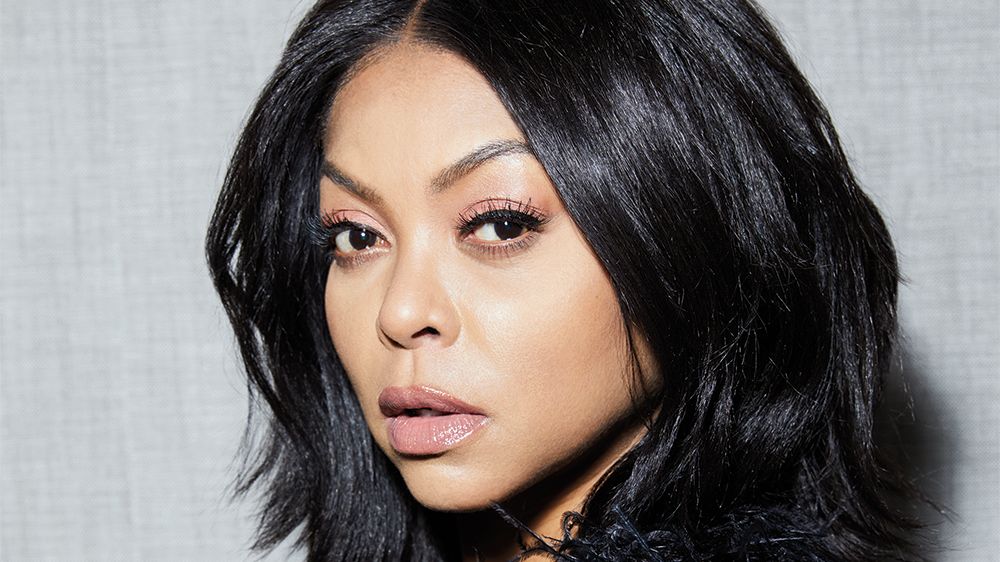 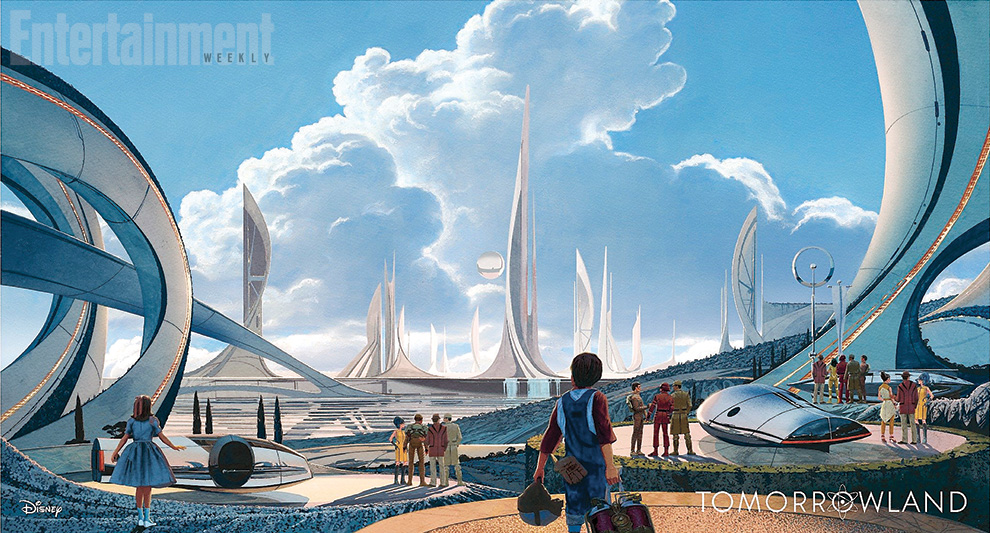 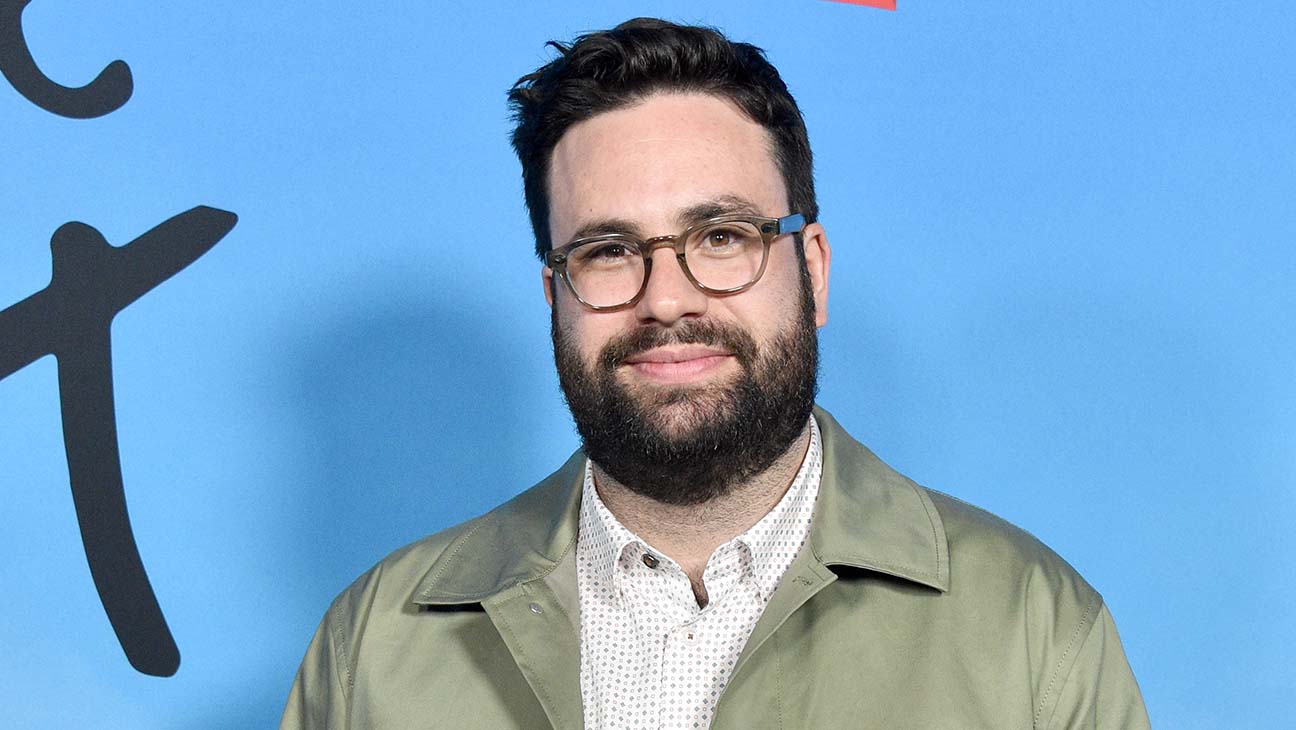