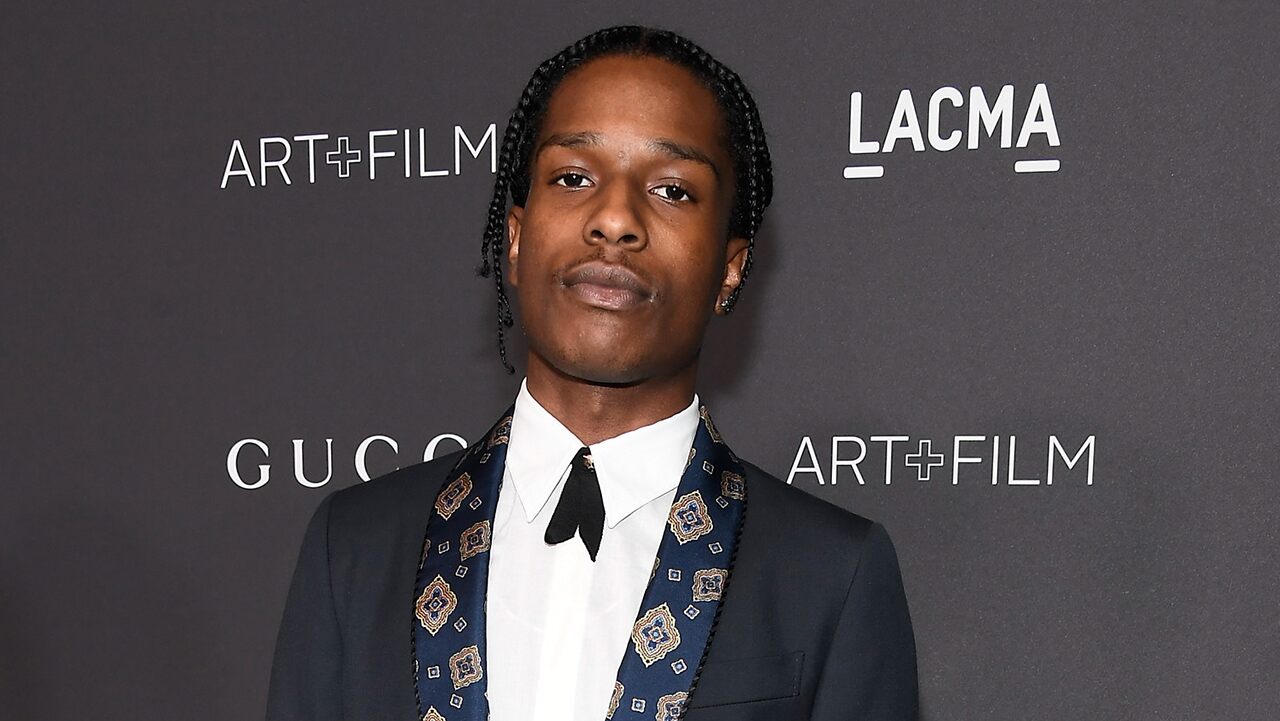 He has been held in custody since 3 July following an alleged assault which took place on 30 June. Two members of his entourage are also on trial and have pleaded not guilty. Assault causing actual bodily harm carries a maximum prison sentence of two years in Sweden.

A$AP Rocky and the two other suspects claim they were acting in self-defence. The trial began on Tuesday and is scheduled for Thursday and Friday, though it could end before Friday . The trial was delayed due to the media and fan interest in the case.

There were issues getting in and out of court, and the public gallery quickly filled up, meaning many fans were turned away.

The prosecution is presenting a 522-page preliminary report containing extensive pictures of Jafari’s injuries. It also includes text messages from some of A$AP Rocky’s friends, graphic photos of the alleged victim’s injuries, and transcripts of conversations witnesses had with police.

The alleged victim is claiming damages of roughly £12,000 (139,700 Swedish Krona). He claimed A$AP Rocky used a weapon causing injuries that are consistent with the use of a bottle or a similar blunt object.

Photographs of the bottle allegedly used during the fight have been shown to the jury.

A lawyer for one of the rapper’s co-defendants claims he has completely new evidence that he believes will ensure the trio are found not guilty of assault, but would not reveal what type of evidence it is.

Since A$AP Rocky’s arrest, thousands of his fans and celebrities including Kim Kardashian and Kanye West and even President Donald Trump have spoken out, with the President tweeting that Sweden “Give A$AP Rocky his FREEDOM”.