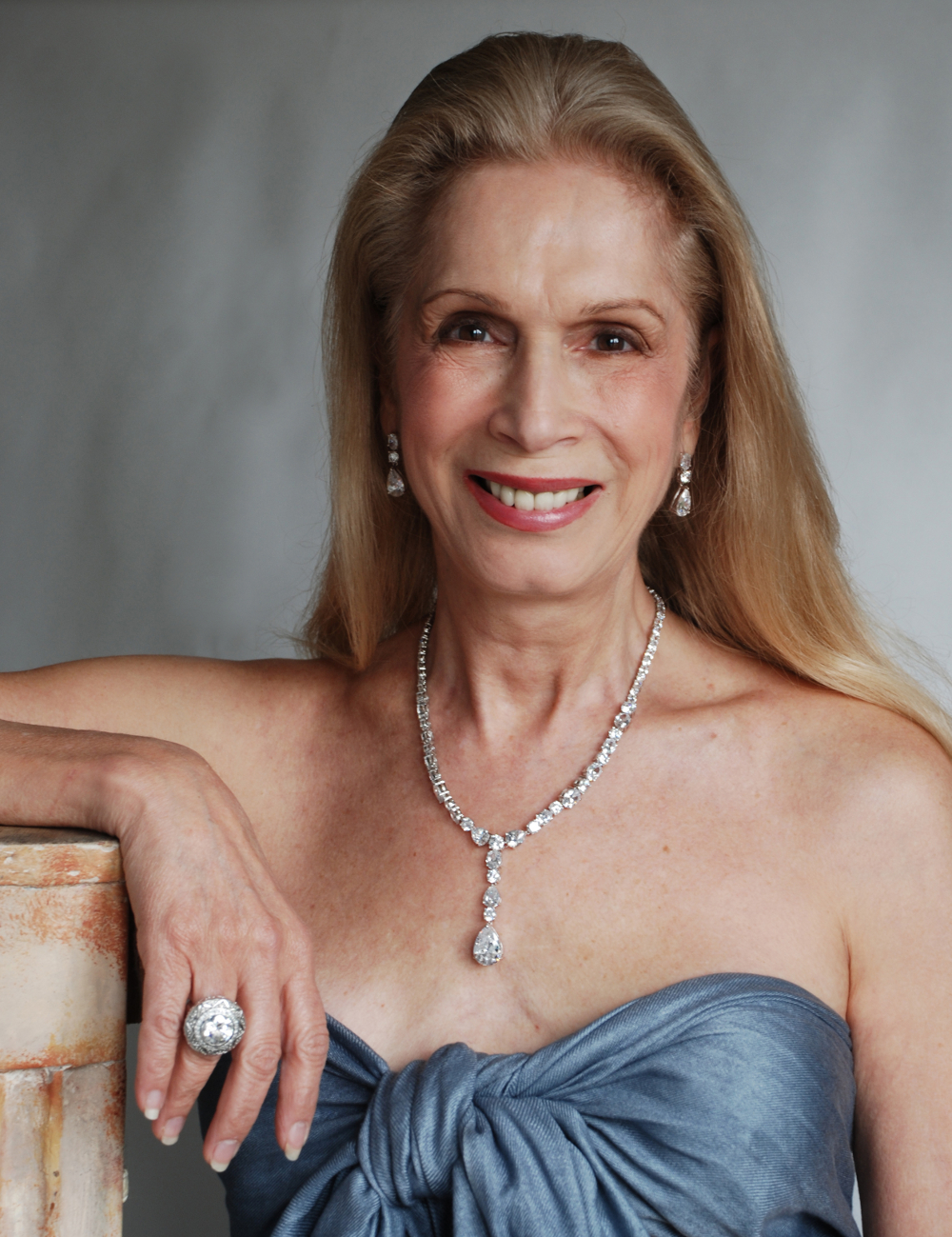 Despite the latest series of I’m A Celebrity…Get Me Out of Here! being over, it seems the nation can’t forgive and forget Lady Colin Campbell’s spiteful comments; for more than 100 audience members on Channel 4’s Alan Carr’s Chatty Man got up and left during the sour-faced socialite’s interview.

She came to controversy after her performance in the jungle; which saw her clash consistently with her campmates due to her rather personal comments and constant arguing, especially with entrepreneur Duncan Bannatyne and singer Tony Hadley.

Now, it seems the public are still divided over their opinions towards her. A spokesman told The Daily Star that: “they clearly did not want to stay and listen to her. She divided opinion in the jungle and it is obvious she still annoys people now”. The mass walkout clearly came as an embarrassment to the show, for production team members allegedly filled the empty seats to avoid complications.

So far, Channel 4 have played down the claims, insisting that audience members left the recording after hit boy band One Direction had their turn on the show. A spokesman explained: “There were some audience members who were there specifically to see One Direction and when they left their seats were filled”. Desperately trying to avoid any controversy, Channel 4 insisted that seat filling was a usual process when shooting the talk show and insisted there were no problems during Lady C’s interview. It certainly seems she won’t be disappearing from our headlines anytime soon…