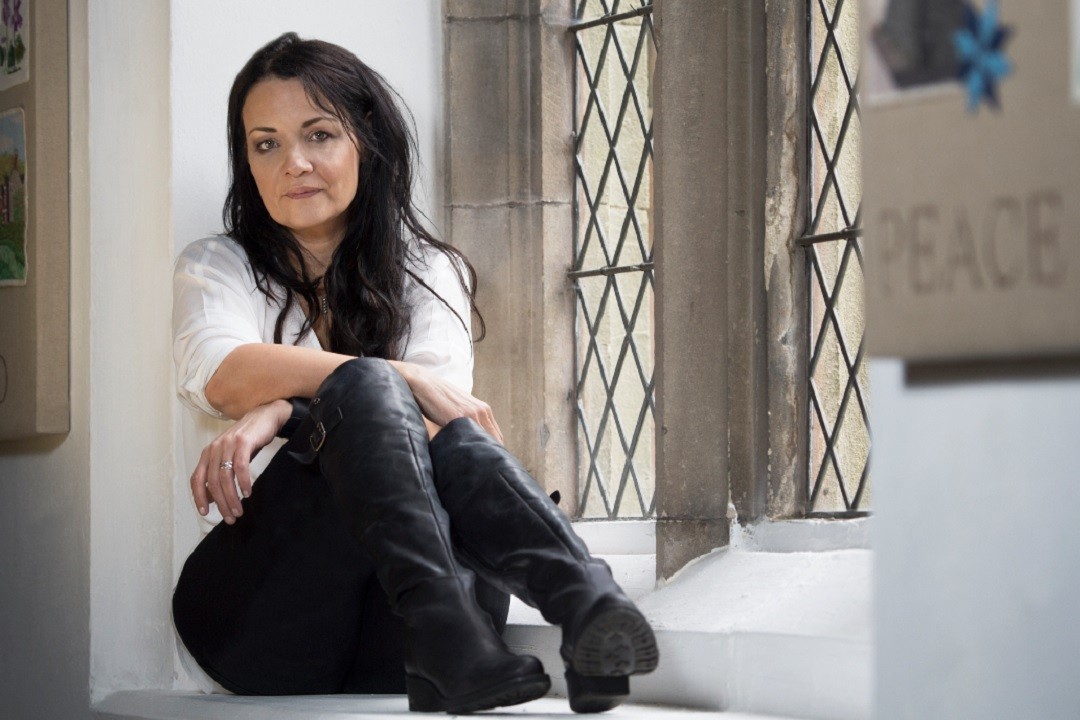 Writing is a game of luck, and for those who fly high, the rewards are very lucrative. First time novelist and NHS Psychiatrist, Joanna Cannon who wrote her first book in her lunch breaks has secured a television dramatisation deal for her first book and a £300,000 contract for her second novel.

The Trouble With Goats and Sheep, partially inspired by her patients has been praised by the Guardian as “a novel to be savoured rather than hurried through”. The show has been optioned as a television drama by On The Corner, the same company behind Amy – the admired documentary about the late singer Amy Winehouse.