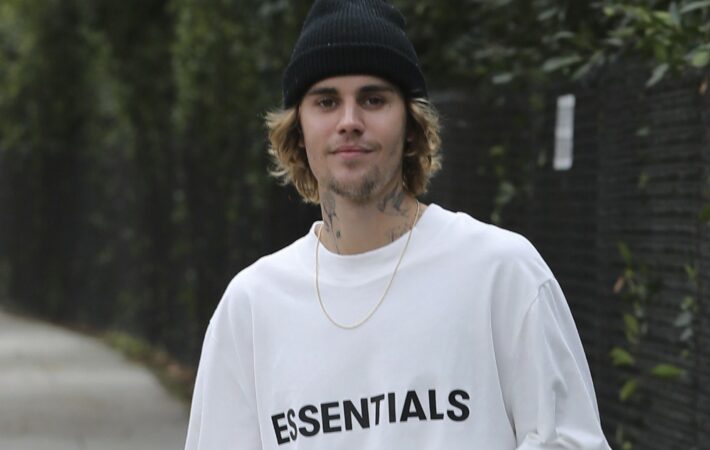 Just days before the release of his album JUSTICE, world-famous singer Justin Bieber surprised his fans with a NPR Tiny Desk Concert.   The singer gave an intimate concert where he performed songs from his upcoming album such as “Holy”, “Hold On” and “Anyone”, all of which were already out as singles, but the singer didn’t stop there, he[…] 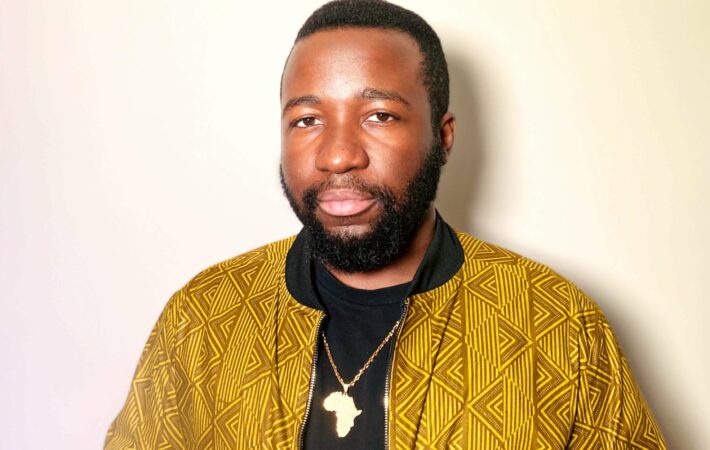 Canadian artist SUPER FREDDY has released a new single “All On Me” a track he made in collaboration with Ozy, a talented young artist based in Hamilton, Ontario.   “All On Me” is a track with a soft melody, but driven by the strong voice of the Canadian singer who carries us through his music. The song is about[…] 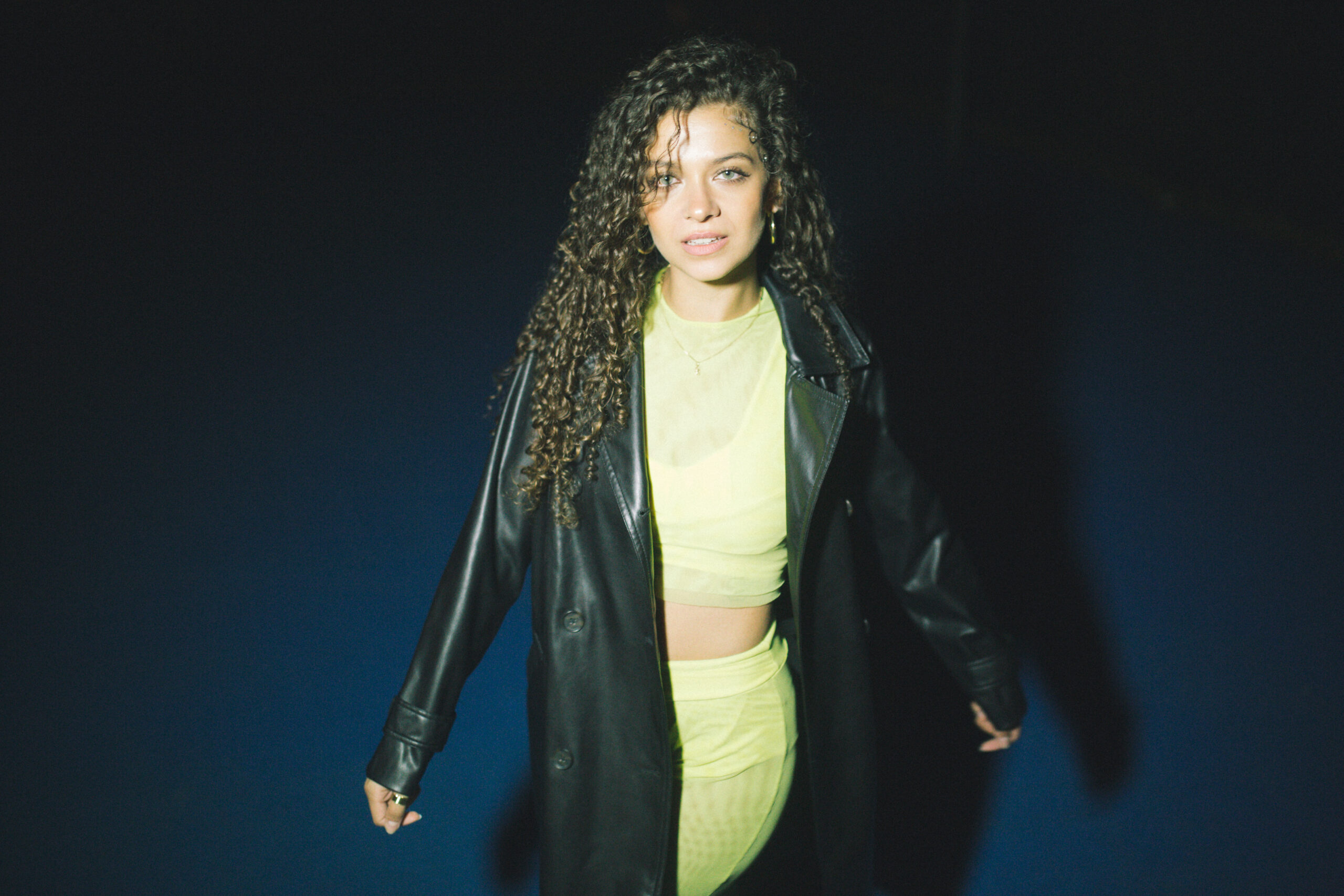 Young Berlin singer DALEE has released a new single “VETO”, which was released on March 8 for International Women’s Day.   “VETO” is a strong single that engages in the fight for women’s rights, the Arab-German singer-songwriter DALEE explains “With this song I want to encourage women and all those who are affected by sexism to use their right[…] 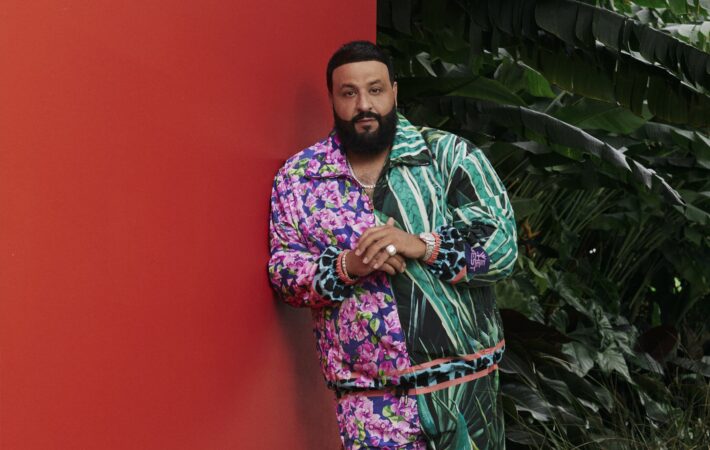 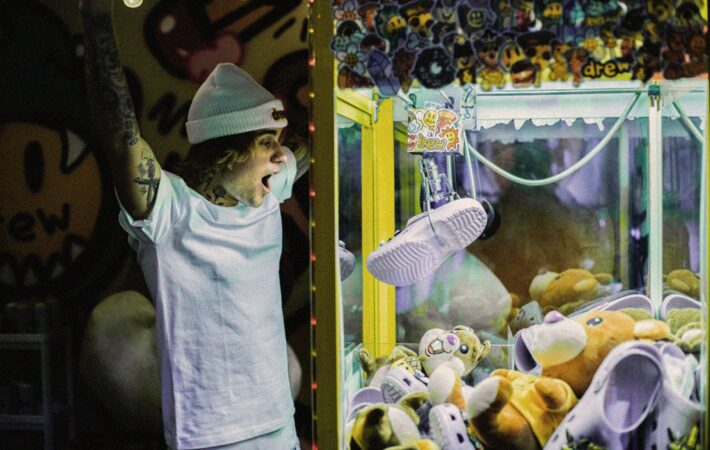 Pop star Justin Bieber and the brand Crocs are back for a new fashion collaboration.   Last year, they collaborated on the release of the yellow ‘Classic Clog’ in October, which sold out in just 90 minutes. Now, they are collaborating on a new model of the ‘Classic Clog 2’. The shoe is in a lavender colour, with the[…]