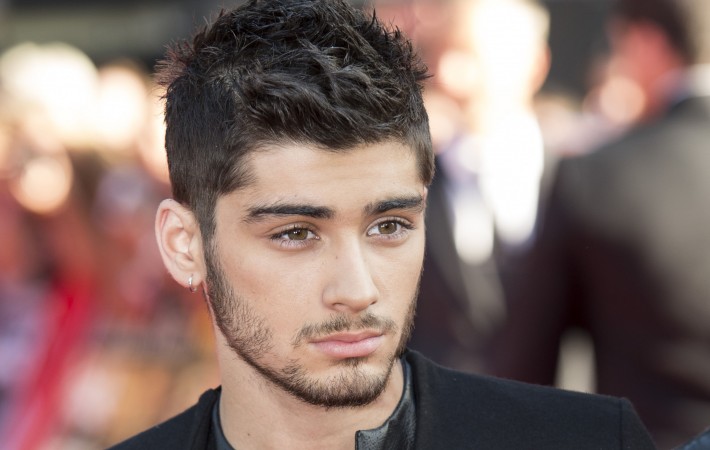 Former One Direction star Zayn Malik recently revealed on radio that the pop super group was just not for him. “I couldn’t give my opinion on this or that because it didn’t fit the grain of what we were as a band or what we represented“, he was quoted as saying. Zayn said that his bandmates always knew he[…] 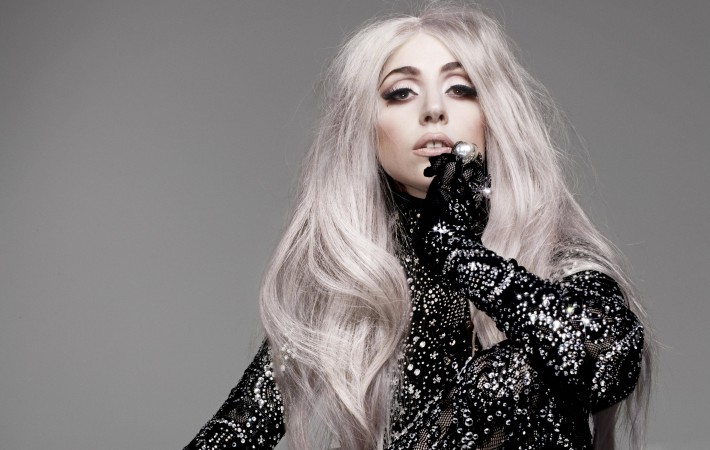 Grammys organisers announced their plans for a David Bowie tribute during this years Grammy awards. Longtime Grammy producer Ken Ehrlich revealed that Lady Gaga will be the only artist involved in the Bowie tribute performance. She was considered for the tribute with a few other artists, but decided to settle on Gaga.   She is also due to pay tribute[…]