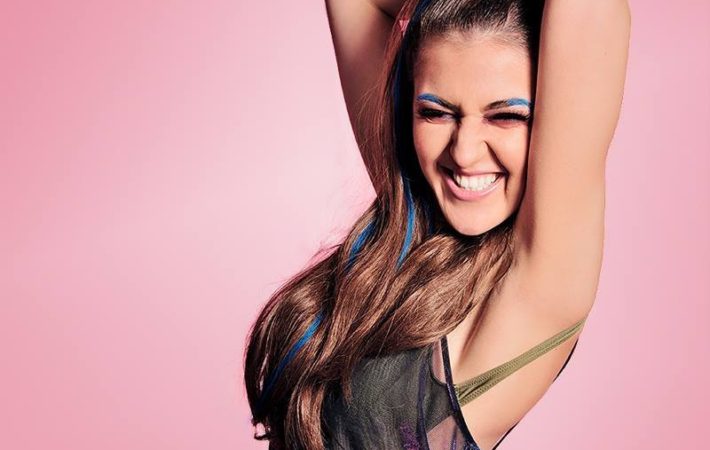 Jazz Mino track, “Footprints” (February 17), got featured on BBC Introducing a day after its release, and has been featured on Kings Of A&R. Jazz also has been booked for Pride Bristol and Cardiff main stages. Those unfamiliar with her sound, check out the aforementioned track below from the electro-pop and tropical house artist.   “Footprints” comes in with[…] 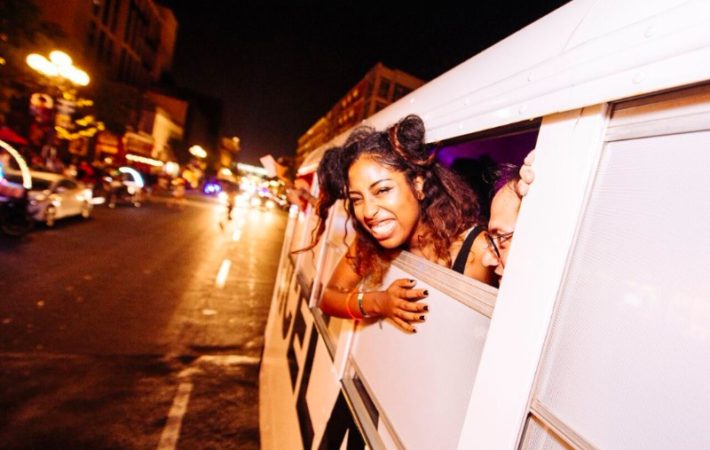 The Viceland Bus is driving down to Austin, Texas for SXSW 2017 and is scheduled to be in town from Saturday, March 11 through to Saturday, March 18. The bus will camp out in various places in Austin and can be tracked using its social media accounts.   It offers a “high-energy mobile experience and enhances any live event,[…] 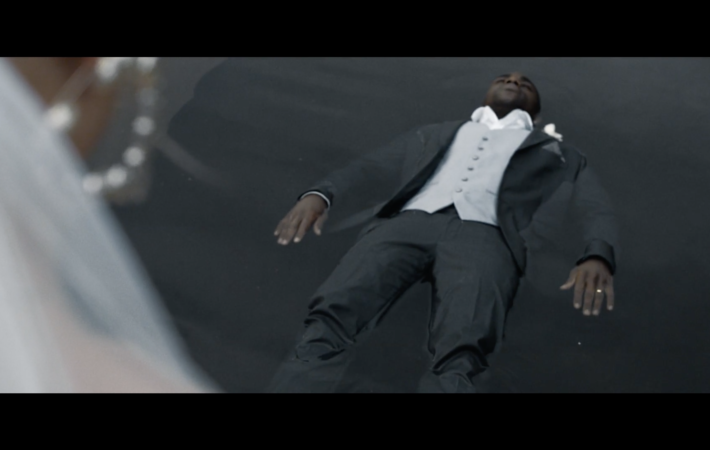 We now have the conclusion to a “modern day R’n’B Opera”, the film featuring three new tracks from Bristol-based artist Javeon’s new EP, Show Me Something (iTunes download, here). The piece details “a wedding descending into family feud-fueled anarchy, an armed heist, and the sowing of the seeds of payback”.   Lead actress, Katy Sage, is very much the[…] 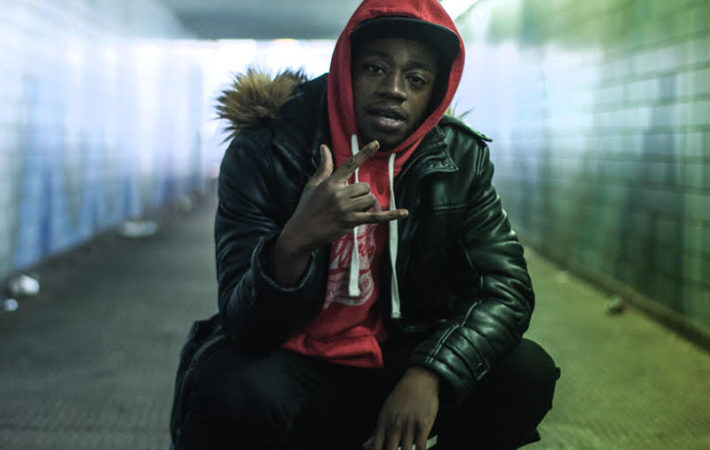 Following the release of his surprise project, On The House, in November, East London rapper, Rageouz, kicks off 2017 with his Vman produced track, “Van Gogh”. He began rapping at the age of 11 at school. Inspired by the likes of Kano and Dizzee Rascal, he would write lyrics which he would later use in clashes between him and[…] 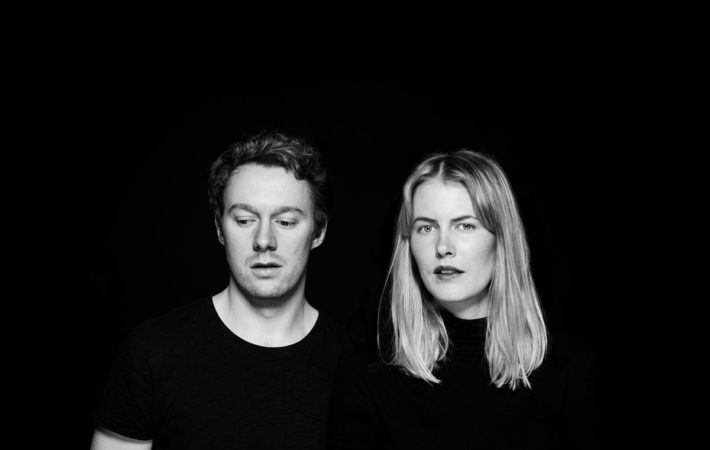 Norwegian duo, Tuvaband, are touring the US with a stop in Austin, Texas for festival, SXSW 2017. This is coinciding with single, “Everything We Do Is Wrong”, out Monday, March 13. Late 2016 debut double single, “Unknown/Running”, featured on Spotify US playlists New Music Friday & Weekly Buzz, with over 100,000 streams in the first two days.   Four[…]