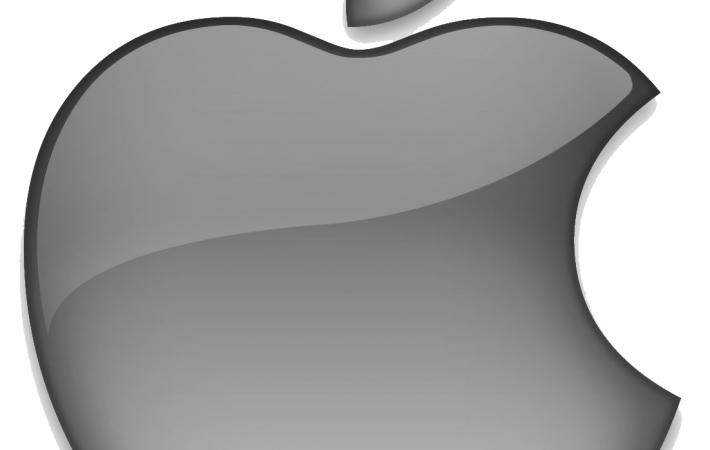 Apple are reportedly been investigated by authorities on allegations of pressuring labels to end free music streaming. The company is currently designing a music streaming service themselves, hoping to compete against the likes of Spotify and Tidal. However, it has been reported that the Department of Justice and Federal Trade Commission are investigating Apple due to claims that the[…] 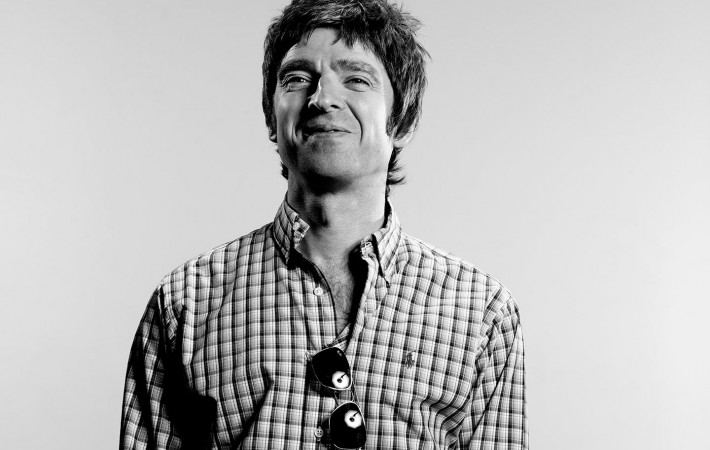 Earlier in March, Jay Z launched his Tidal music streaming service with the intent on giving artists a fairer share of revenue, than other streaming services including Spotify and YouTube. However, it has been met with criticisms from various artists such as Mumford and Sons, Lily Allen and Noel Gallagher, with complaints such as it will only favour mainstream[…] 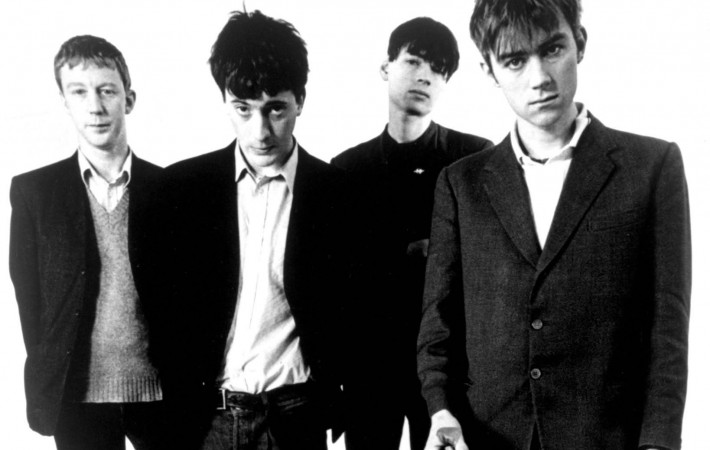 Blur’s latest album, The Magic Whip, has gone straight to number one, making it the band’s sixth number one album. Guitarist Graham Coxon recently spoke about the new record: “At the moment this is my favourite because it’s poignant – a lot of what Damon [Albarn]’s saying with the lyrics would maybe resonate with someone who’s my age, feeling[…] 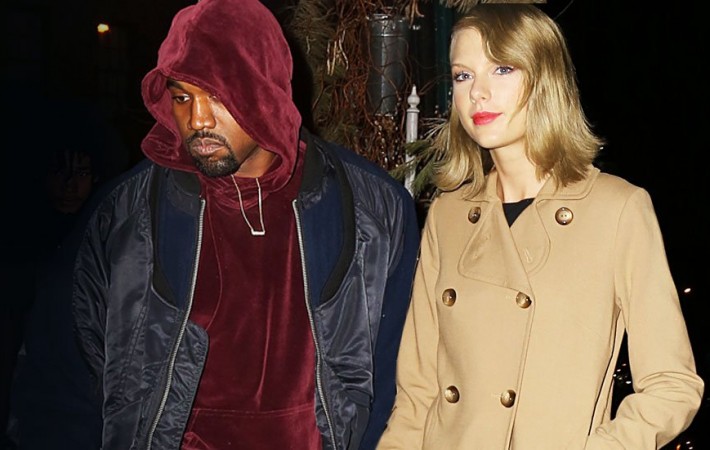 Discussing the rumoured upcoming collaboration with Kanye West, Pop star Taylor Swift has recently expressed her admiration for the rapper: “He’s one of those people that’s just like idea, idea, idea… He’s very creative and… I think we’ve talked about it but we’ve also talked about so many other things… I completely respect him as a producer. So, that’s all[…] 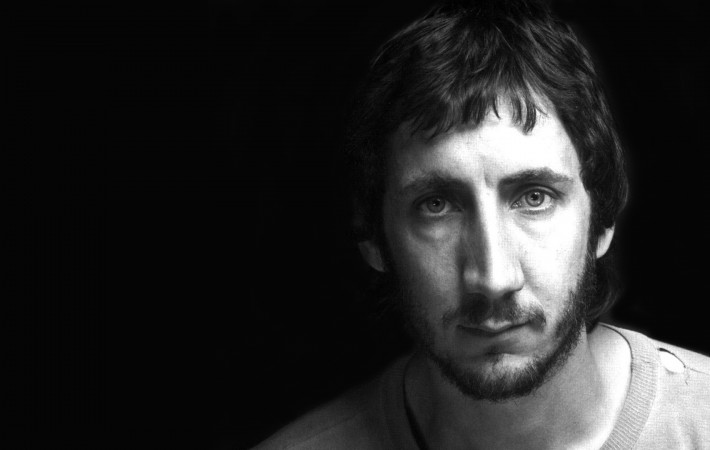 Pete Townshend is famous for his ambitious and rejuvenating music experiments, and his latest conquest of a symphonic re-imagining of The Who’s Quadrophenia is in equal parts impressive and curious. “Love Reign O’er Me” is the first sample track to be shared from Classic Quadrophenia and features Townshend playing electric guitar, but with vocals from British tenor Alfie Boe[…]