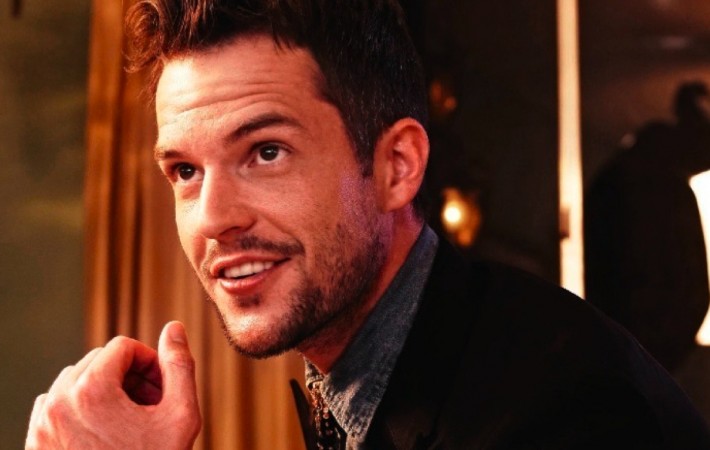 During a solo gig at the Troubador in Los Angeles earlier this week, Brandon Flowers covered INXS‘ “Don’t Change” – an un-usual venture for the indie rocker. Flowers’ solo album The Desired Effect will be released on May 18 and will feature appearances from Haim singer Danielle Haim, Pet Shop Boys’ Neil Tennant and long time band mate and[…] 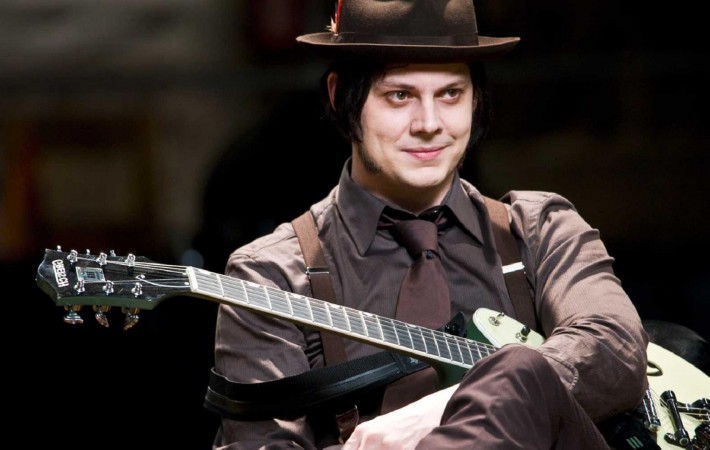 Although one of the most compelling live performers, Jack White has decided to take a break from playing live. A statement of the news read: “After many years of performing in a multitude of configurations, Jack White is announcing that he will be taking a break from performing live for a long period of time”. However, the break will come[…] 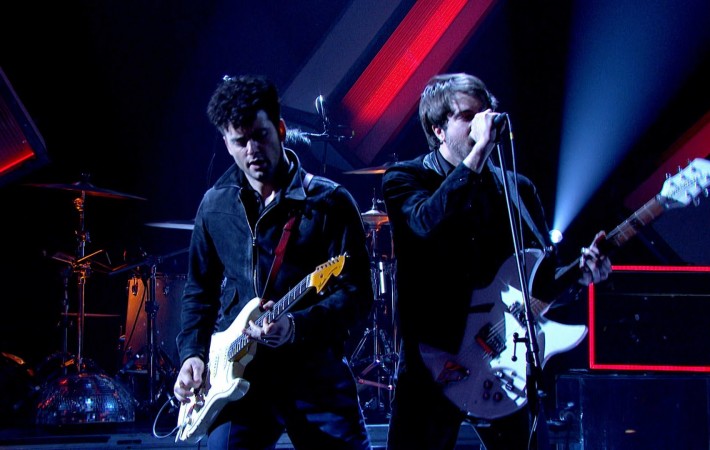 The Vaccines played new track “20/20” from forthcoming album English Graffiti last night on Later… With Jools Holland, along with new single “Handsome”. The group performed alongside Blur, Laura Marling and Natalie Prass and showed an encouraging display of energy with the new tracks having a more fast rock vibe. Frontman Justin Young described the sound of the new[…] 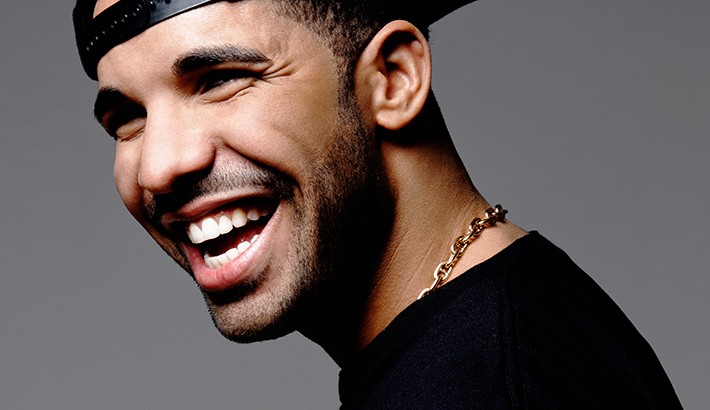 Drake – My Side | New Music

Bonus track “My Side” which will be released on the physical version of Drake’s If You’re Reading This It’s Too Late has been released online and was debuted at his performance at this year’s Coachella festival. The rapper is also due to start his ‘Jungle’ summer tour in which he will play six dates with Future as support. “My[…] 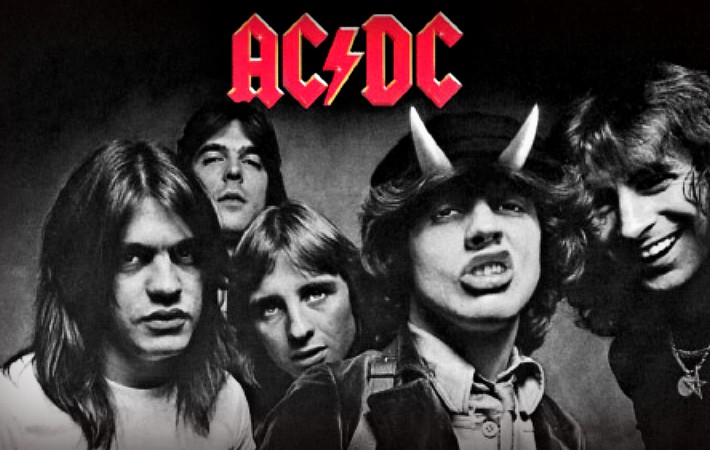 AC/DC have announced an Australian and New Zealend leg of their 2015 world tour. Absent, however, will be drummer Phil Rudd, who remains defending charges of threatening to kill and possession of drugs, and guitarist Malcom Young who sadly left the band due to ill health. The band last played Australia and New Zealand in 2010 on the ‘Black[…]