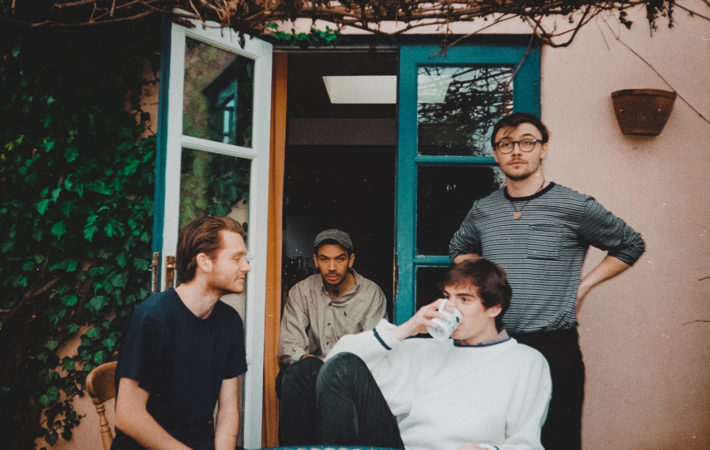 The emerging foursome moa moa have dropped their debut single “Yellow Jacket”, with the rising UK label Council Records, delivering an hypnotic track about love and jealousy.   Moa moa is comprised of songwriter and producer James Ratcliffe, Connor James, Dan Byrne and Matt Taylor. They came together in 2019 with the aim of combining unconventional songwriting and pop[…] 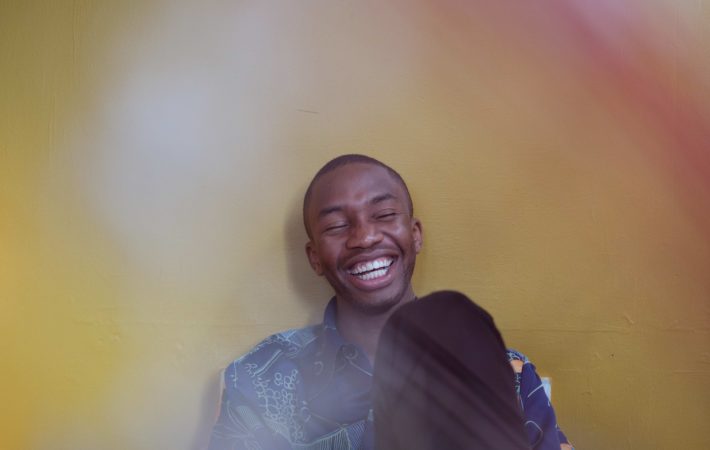 Singer and songwriter IsaacO kickstarted the new year releasing his latest single “Skin On My Bones”, with his new EP of the same title expected for March 2020.   IsaacO is a Birmingham based artist originally from Nigeria and he is able to combine both worlds in his music works. Taking inspiration from Bon Iver and Coldplay, his tracks[…] 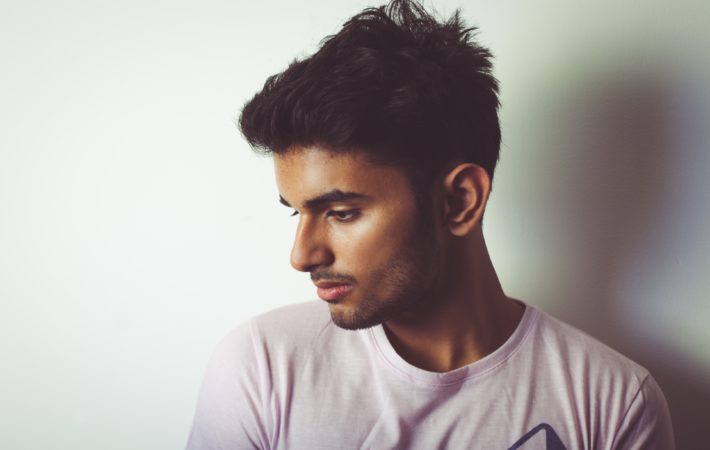 After a period of quiet, the London based artist Surya is back with his latest single “Any Given Sunday”, an engaging R&B song featuring Lo-Fi and Hip-Hop beats.   Surya was born in Chennai, India and he was exposed to a wide range of sounds since young age. When he was 10, he moved to London, where his interest[…] 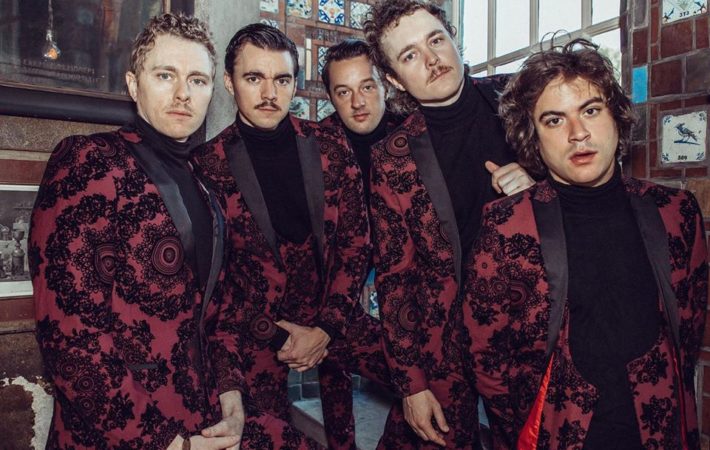 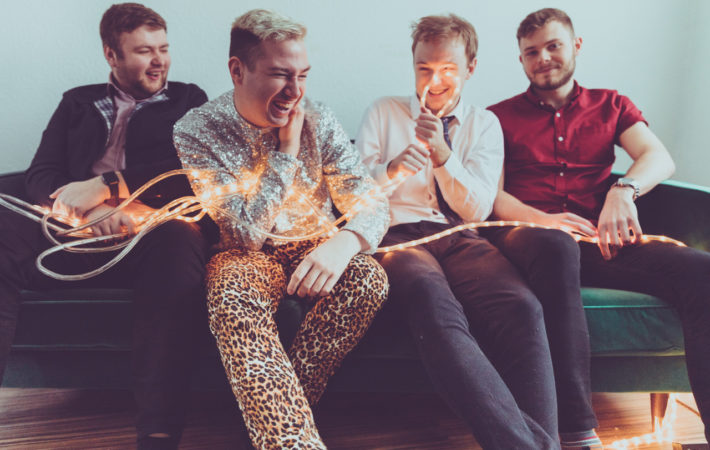 Nick Ball & The Wrong Crowd have just released their latest single “Something’s Gotta Give”, kickstarting their 2020 in the best way.   “Something’s Gotta Give” is a track about handling work, university and relationships. The single depicts the relatable struggle to juggle everything until eventually something has to give. However, in the future, you may look at it[…]