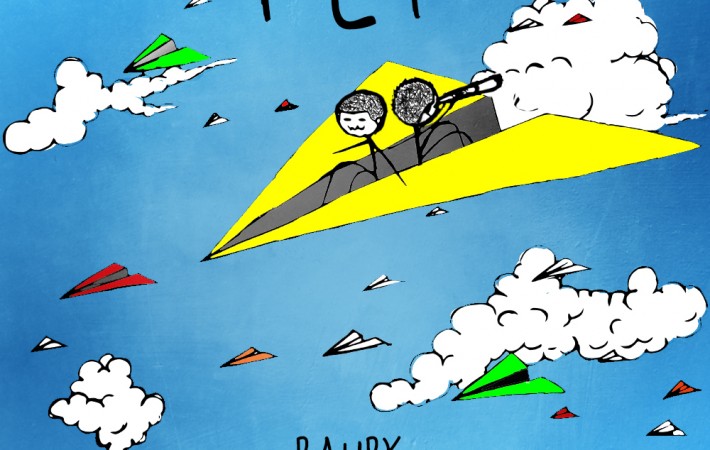 Singer/Rapper Raury has released his new song titled “Fly” featuring Malik Shakur, which is inspired by the murder of 18 year old Michael Brown in Ferguson last year. About the song, Raury said, “I wrote ‘Fly’ right after hearing that Darren Wilson was not being indicted for murdering Mike Brown. The words and music didn’t even feel like mine. I[…] 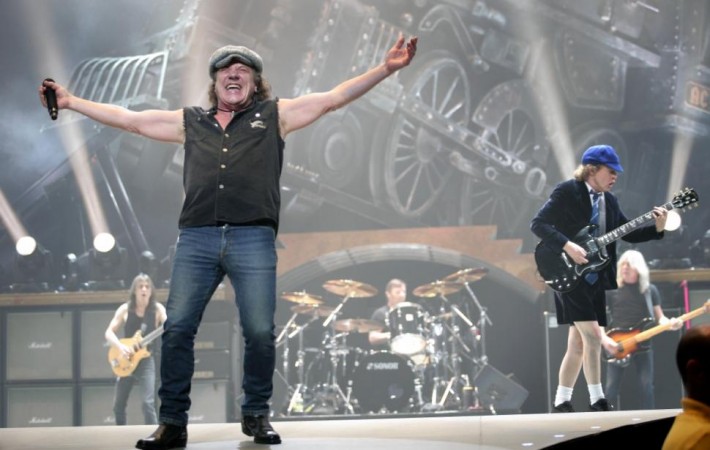 Legendary rock band AC/DC are due to make their first live appearance since guitarist Malcom Young’s withdrawal from the band due to dementia, but it is improbable Phil Rudd will be performing either. The Drummer is due in court in New Zealand a couple of days before the award show for a case review. Rudd is currently facing charges[…]