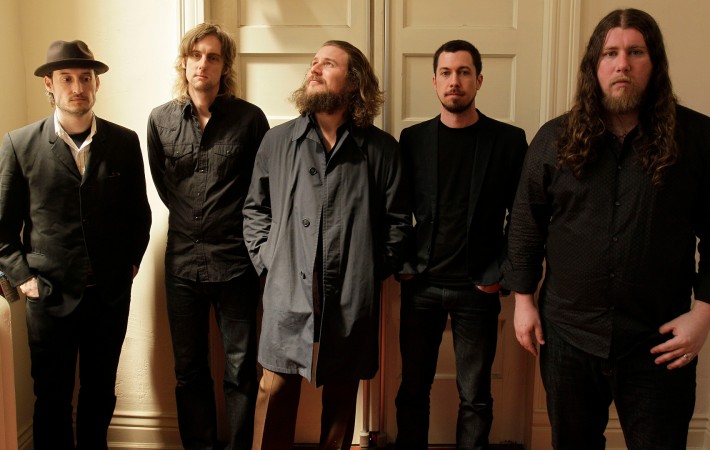 My Morning Jacket will release their seventh studio album The Waterfall on the 4th of May. This release comes four years after their last studio effort Circuital in 2011. The album will be released through ATO Records and the first single “Big Decisions” was released earlier this week. The band have actually been working on two albums simultaneously and[…] 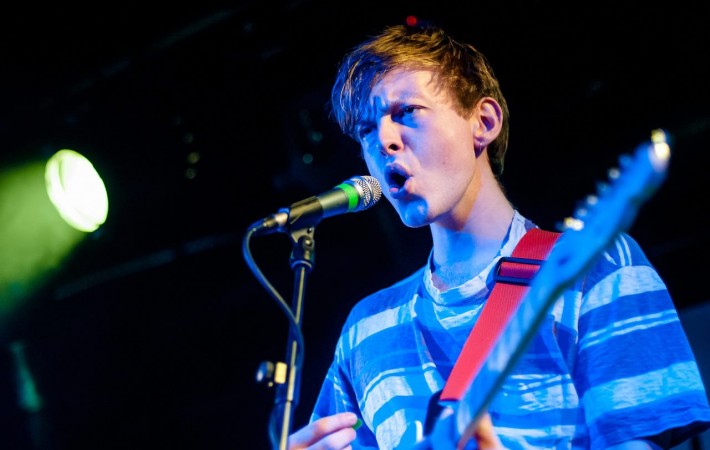 Only Real has released a video for his track “Can’t Get Happy” which is the lead single from his debut album Jerk At The End of the Line, which will be out on the 30th of March through Virgin EMI. The video was directed by Lee Lennox and features Niall Galvin aka Only Real singing the track surrounded by[…] 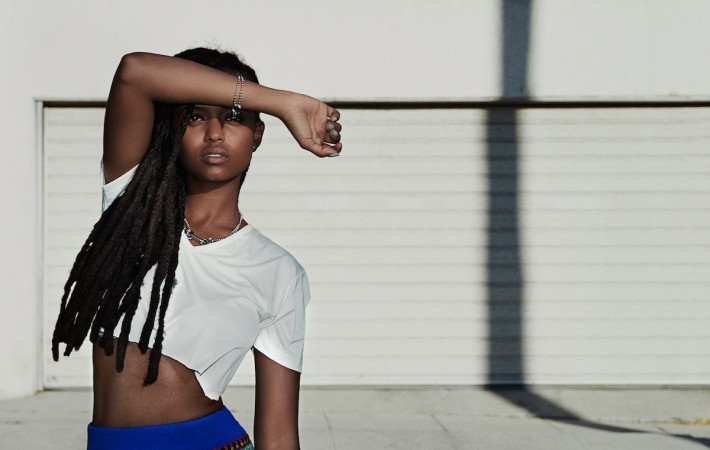 Kelela has announced the release of her forthcoming Hallucinogen EP.  The EP was co-written with producer Arca who previously worked with FKA Twigs on EP2 and LP1, and Kanye West on Yeezus. Originally it was thought that the EP would be released on Fade to Mind but as of yet, there is no planned label for this release. This[…]

The release date for the third series of original Netflix production Orange Is The New Black has been announced. The popular female led prison comedy drama will be streaming on the 12th of June on Netflix. This will come a week after the release of Sense8, another Netflix Original, this time from the creators of the Matrix trilogy. The[…] 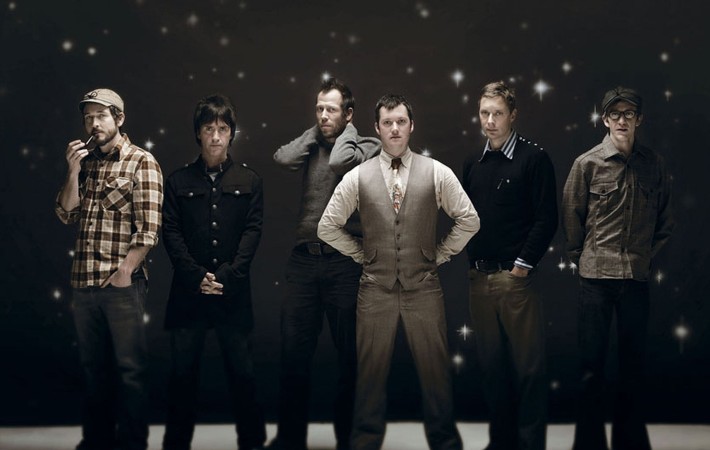 Modest Mouse have released a new track and have announced five UK summer shows as part of their European tour. The song “Of Course We Know”, is the final track on upcoming album Strangers To Ourselves which is the band’s sixth studio album and their first in nearly a decade. This preview track follows four singles “Lampshades On Fire”,[…]