Danni Chambers, Author at Conversations About Her - Page 2 of 63 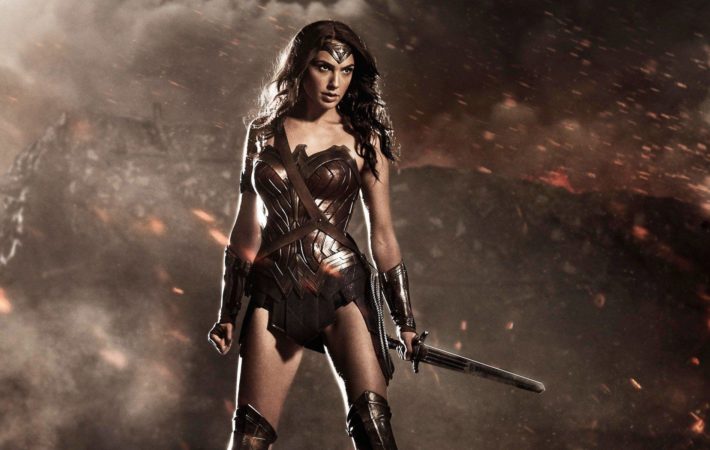 An Italian TV crew have managed to capture footage showing the gigantic set of DC’s upcoming Wonder Woman movie; providing us with a glimpse into the mystical world of Themyscira. Despite being relatively short and filmed at a distance, the clip gives us an insight into the Amazonian world; featuring a combination of Ancient Greece and mythology.   The highly anticipated[…] 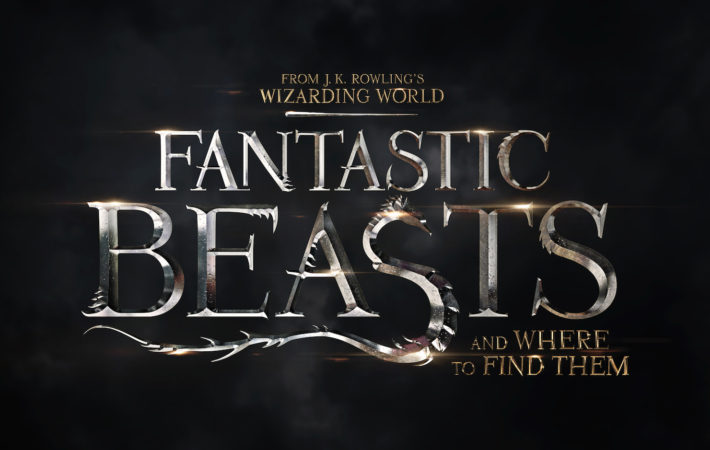 Let’s face it, we’ve all been secretly hoping some iconic Harry Potter characters will at least be referenced to in Warner Bros upcoming Fantastic Beasts and Where to Find Them. However, according to movie star Dan Fogler (Jacob), they could be taking it one step further and actually including younger versions of our favourite Harry Potter characters.   Speaking in[…] 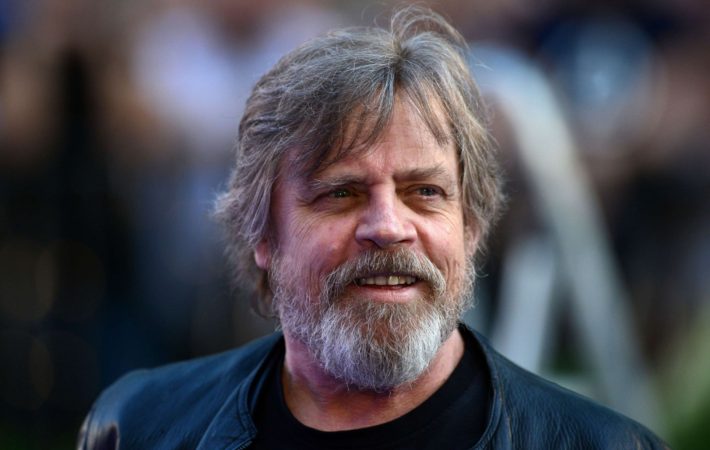 It turns out Mark Hamill sensed a disturbance in the force, for the iconic Luke Skywalker actor almost rejected the opportunity to play the Jedi Master once again. Only appearing for a few minutes at the very end of The Force Awakens, Hamill shrouded Luke in mystery after Rey (Daisy Ridley) discovered the long lost Jedi and returned the[…]

J.K Rowling Has Seen A Private Screening Of ‘Fantastic Beasts And Where To Find Them’ | Film News

Much to our envy, Harry Potter creator J.K Rowling has confirmed she has seen a private screening of Warner Bros Fantastic Beasts and Where to Find Them. Confirming the news via Twitter, the author seemed inevitably excited, but still managed to uphold the highest levels of secrecy for the upcoming magical adventure – “You know what rounds off a great[…] 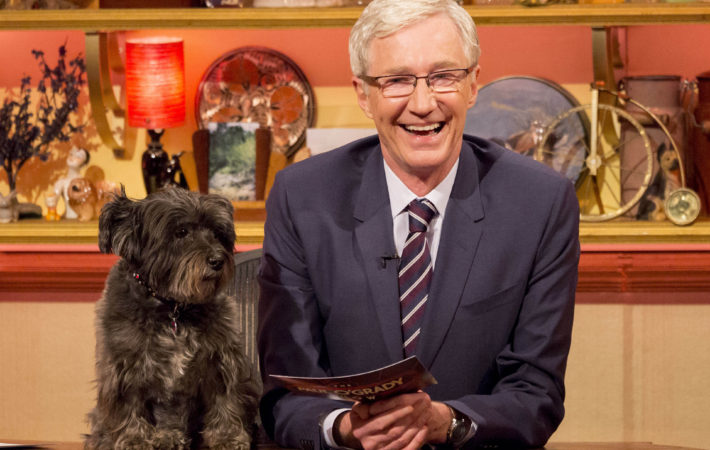 After being asked over ten years ago to appear as a judge on ITV’s Britain’s Got Talent, comedian and dog lover Paul O’Grady has admitted he doesn’t regret turning down Simon Cowell‘s offer, even though the bosses claimed they’d rename the show Paul O’Grady’s Got Talent if he reconsidered.   Speaking to The Sun, O’Grady revealed he turned down the[…]