Danni Chambers, Author at Conversations About Her - Page 63 of 63 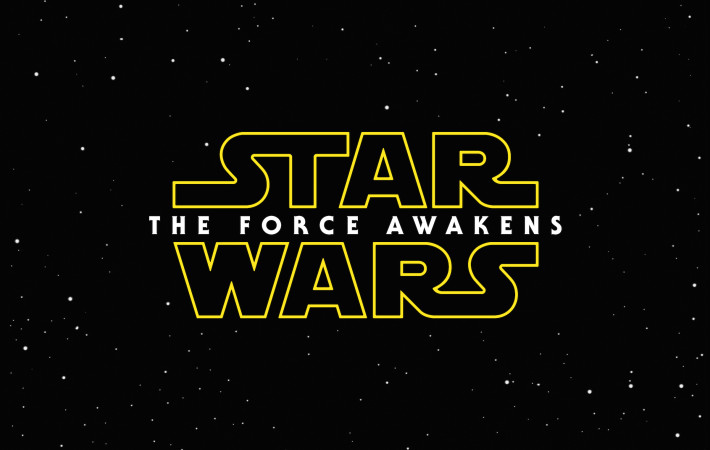 The wait is almost over. With Star Wars: Episode VII – The Force Awakens being just over a month away, the upcoming movie finally feels within reaching distance. However, little is actually known about the $200 million budget blockbuster, meaning it still feels in a galaxy far, far away…   Hold onto your lightsabers though! For today, the official Star Wars[…] 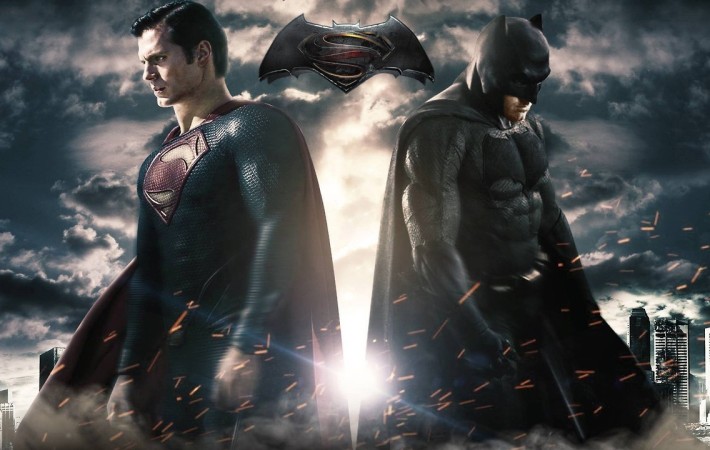 Finally, someone, namely director Zack Snyder, set out to answer the unanswered hypothetical question: “Who would win in a fight, Batman or Superman?” The upcoming and much anticipated edition to the iconic Justice League Series is set for release on March 25 2016 and will feature Ben Affleck as Batman and Henry Cavill as Superman. So far, much of the story involving the[…] 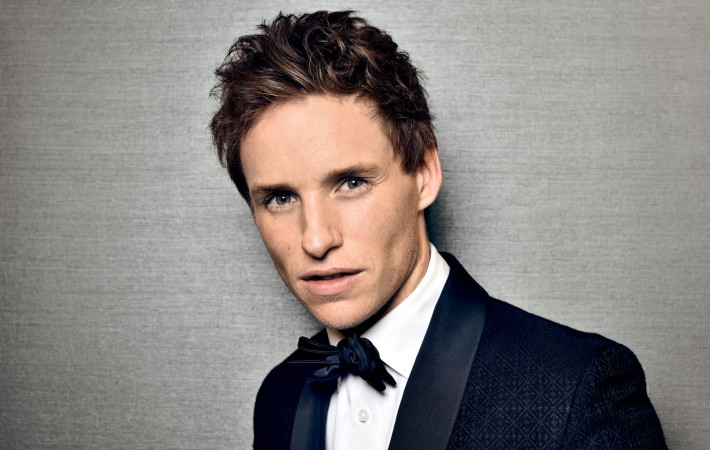 Looking good (Although slightly like a Time Lord)! Brilliant news for all the Potterheads out there, as Entertainment Weekly has revealed the first glimpse of Eddie Redmayne as Newt Scamder in JK Rowling’s upcoming Fantastic Beats and Where to Find Them.   It seems the world just can’t get enough of anything and everything Harry Potter. After the financial success[…]