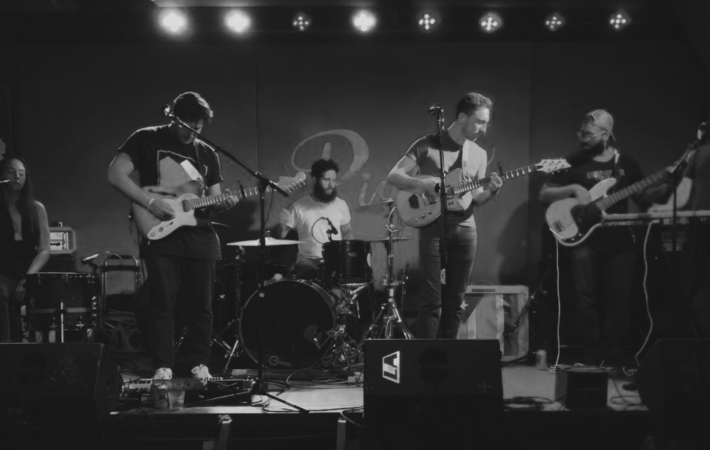 Good news! After the release of their album A Invisible City, rock band Maps Of is back with a new single “Foreign Place”, released on April 24, with a video! This track is the first single of their upcoming album.   Maps Of is composed of Nick Perlman on vocals and guitar, Andy Porta on drums, Seth Nicholson on[…] 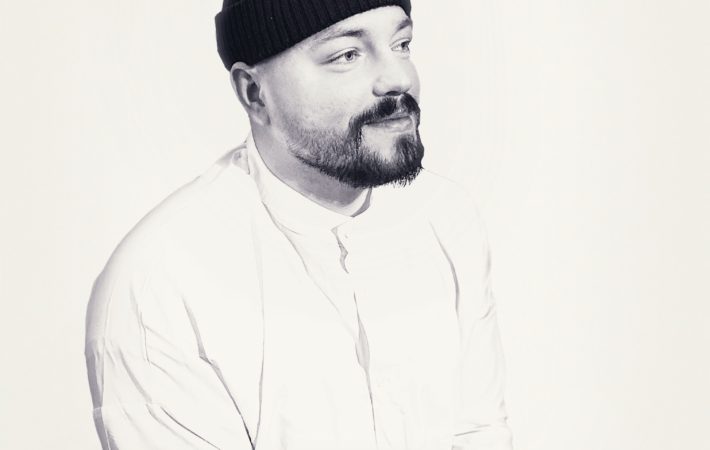 The new single “Seek” from Norway-based artist, music composer and producer Ben Alexander is out now, with a video! This experimental artist is very creative and talented, and it shows on his new track, which was released on April 24.   Ben Alexander has always grown up with music from all mixed cultures. His mother was born in Kenya[…] 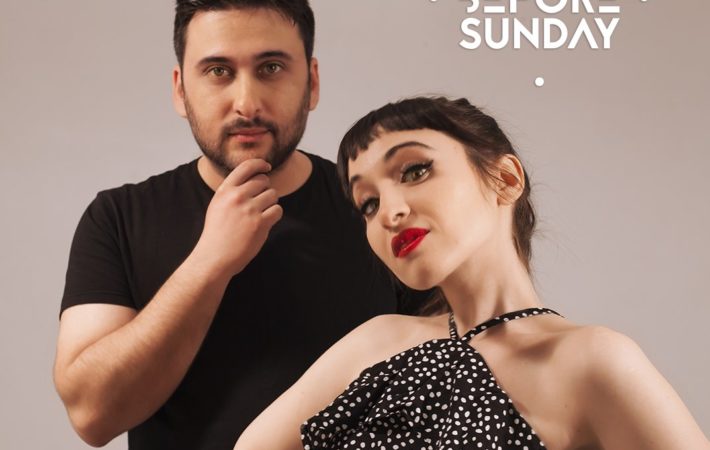 ‘Closed Doors’ From Before Sunday Is Out Now | Music News 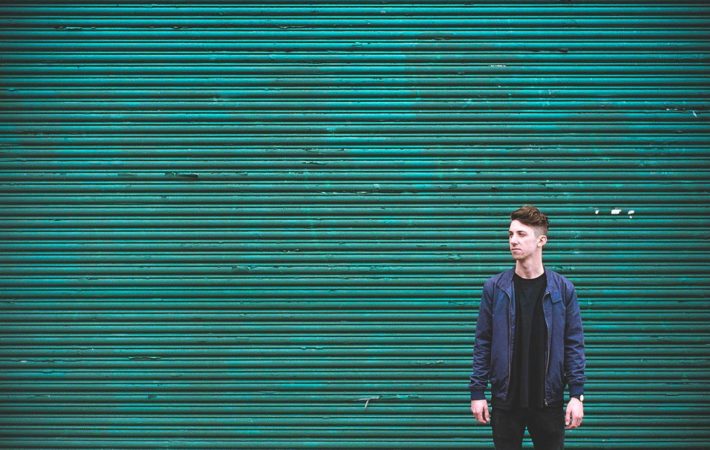 ‘Everyplace Is Life’ From Bearcubs Is Out Now | Music News 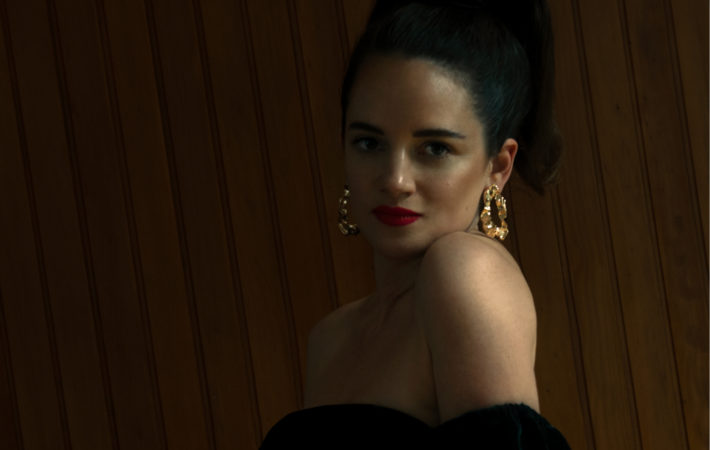 After having worked on it for a year with her band, author, composer and performer Anna Nita unveils her first EP Insulated, released on April 24, whose sound “Cloud Nine”! This EP is composed of pop, R&B, jazz and soul sounds.   Anna Nita was born, grew up and still lives in the Netherlands. She draws her inspiration from[…]