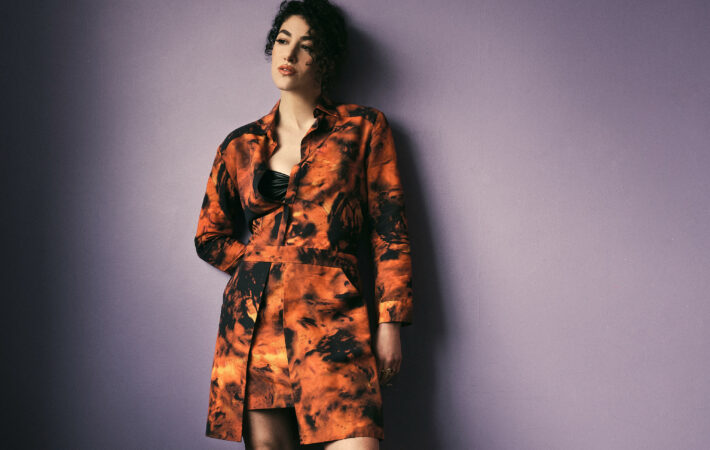 Naomi Banks has just dropped her brand new pop and soulful single “Same Room” today.   The rich, soulful and heartfelt voice of Naomi led by warm synths and intricate beats and percussions with a look of electro sounds, blend perfectly with lyrics of this new single that are deep, meaningful and emotional as it tackle the subject of[…] 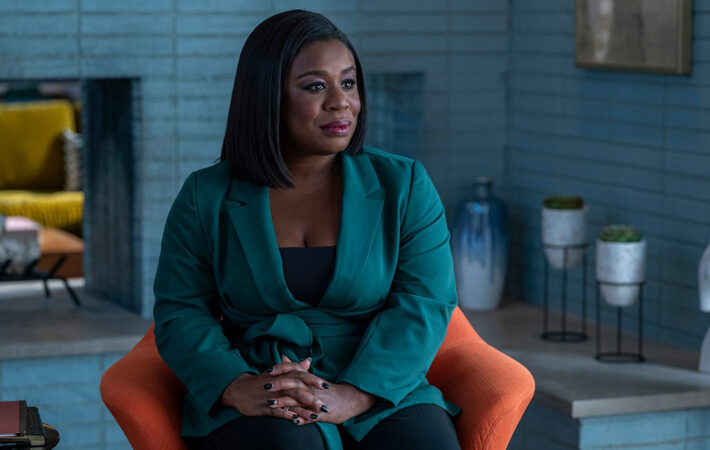 HBO Max has just released the first trailer for the upcoming fourth season of In Treatment. This new season comes 10 years after the last episode of season 3, so we can definitely tell that this return is pretty much long-awaited.   Uzo Aduba has been cast to star in the lead role as therapist Dr. Brooke Taylor. She[…] 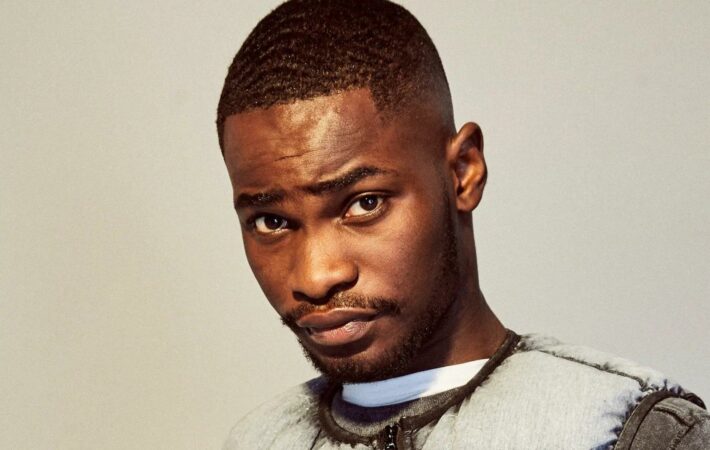 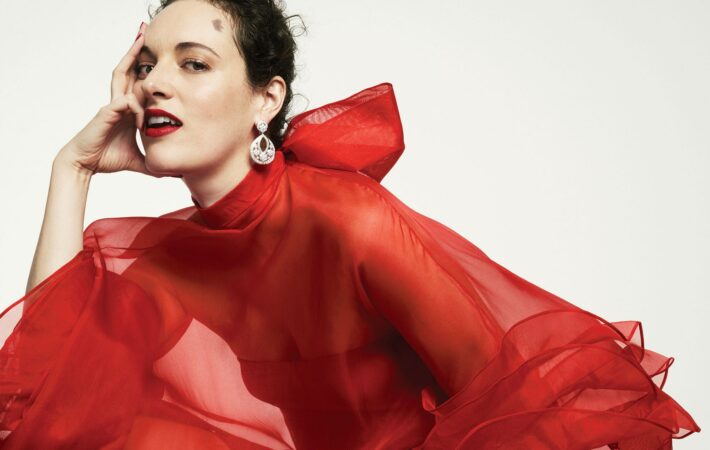 British actress, writer, and television producer Phoebe Waller-Bridge has joined the Indiana Jones 5 cast to play alongside Harrison Ford.   The production of the upcoming movie from the popular Indiana Jones saga has not revealed a lot of information about the details of the plot, but they have given some clues here and there, especially about the cast.[…] 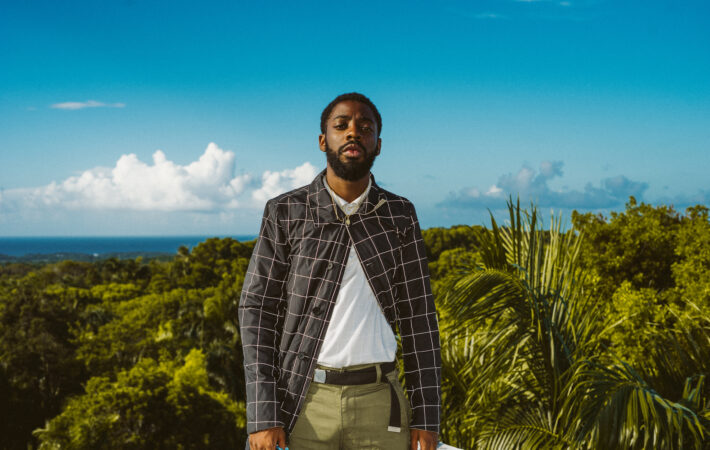 American band Sonder, composed of singer and songwriter Brent Faiyaz, and producers Atu and Dpat have teamed up with Jorja Smith for their brand new song “Nothing But You”.   Their lead singer Brent Faiyaz has already released many great projects this year, including two solo singles “Show U Off” and “Eden” that follow his EP F**k The World[…]