Kendrick Lamar‘s latest record, Untitled Unmastered, has gained him, his second Top Ten album, reaching no. 6 in the UK albums chart.   The LP was released last Thursday (March 3), without any promotion or announcement being made before the release. The project features eight songs, recorded between 2014-2016 and left “raw”, as the rapper has clarified on Twitter after[…] 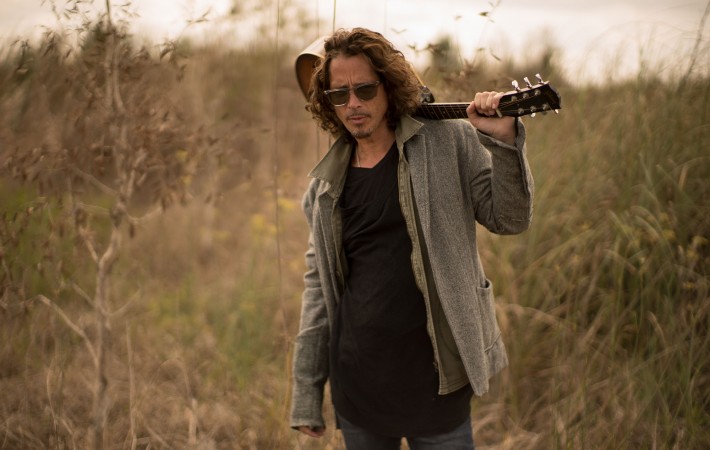 Chris Cornell lead singer and rhythm guitarist of the band Soundgarden, has announced more dates for his world tour, in support of his solo record Higher Truth. Cornell has started the tour last year and has revealed further dates that will lead him to Europe and again US during spring and summer this year.   He will embark on the European[…] 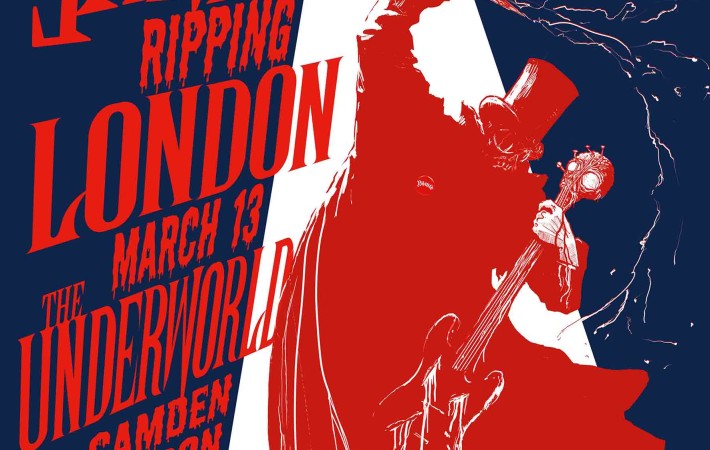 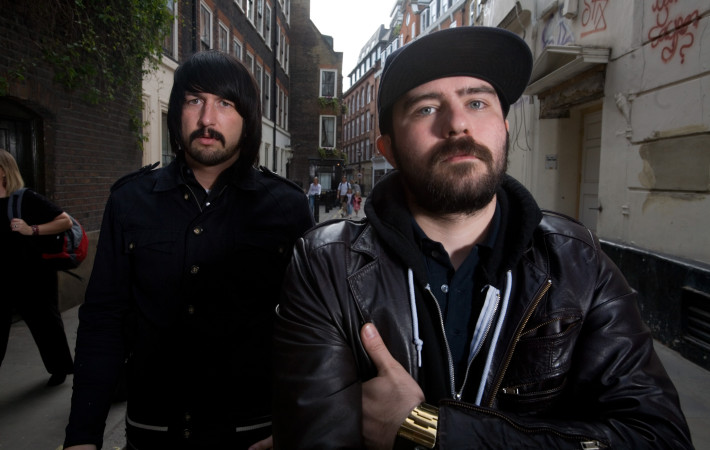 MSTRKRFT have released their first new track in five years and it’s called “Little Red Hen”.   The Canadian duo’s third LP was due to be published in 2011, after they dropped the singles “Beards Again” and “Back in the USSA”, but it has never seen the light. Although we are not sure if the new song is part[…] 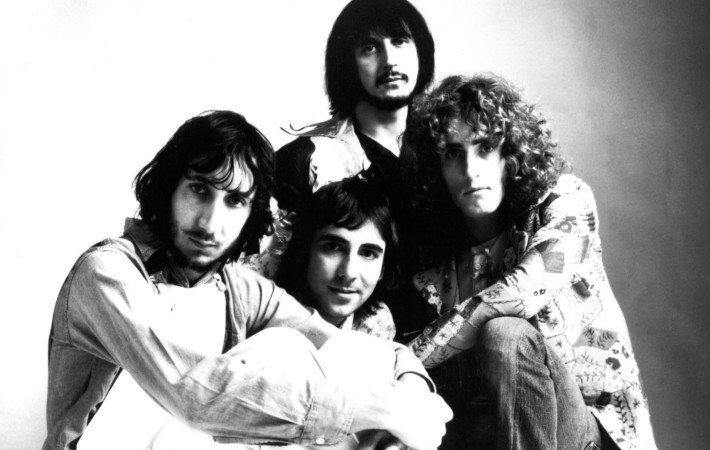 For the first time in almost 50 years, The Who have performed on a late-night television show. Playing a full-length version of their most famous hit “Who Are You?”, the band rocked The Tonight Show Starring Jimmy Fallon on March 4.   Roger Daltrey and Pete Townshend performed the song in order to promote the The Who Hits 50! Anniversary Tour, that was[…]